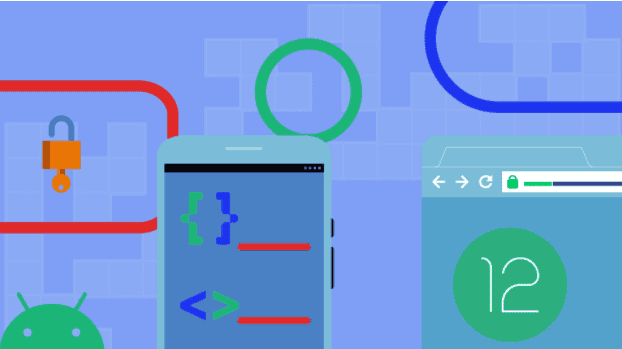 To make these functions private, they must:

Google promised to publicly release the source code of private computing services so that security researchers and teams other than Google can review it.