HTC was once one of the most relevant smartphone makers in the industry scene. However, the company fell in relevancy in recent years. In fact, we can say that it was in the same situation that LG, maybe worse. After all, LG has kept its portfolio of flagship and mid-range devices and even tried certain innovations. Meanwhile, HTC has greatly reduced the number of smartphones coming. The company has been in the red, but it’s finally showing signs of a small recovery. Recently, the Taiwanese firm has been focusing in the mid-range segment of smartphones, but now has another product for tablet lovers, the HTC A100.

Back in the last month, and HTC tablet was spotted on the Google Play Console. The device has now been officially unveiled in Russia as the HTC A100 and it packs mid-range specifications at a price that falls under $300.

The HTC A100 flaunts a 10.1-inch IPS LCD display with a 1,920 x 1,200 pixels resolution. The screen is housed in an aluminum chassis with rounded corners. There are bezels around the display, and they aren’t the slimmest ones in the markets. However, we can say that HTC has done a decent job with this panel. If you miss the era of symmetrical bezels all around, the tablet will be for you. Also, we need to note that it’s great to have a Full HD+ resolution even though the tablet is focused in the mid-range segment. 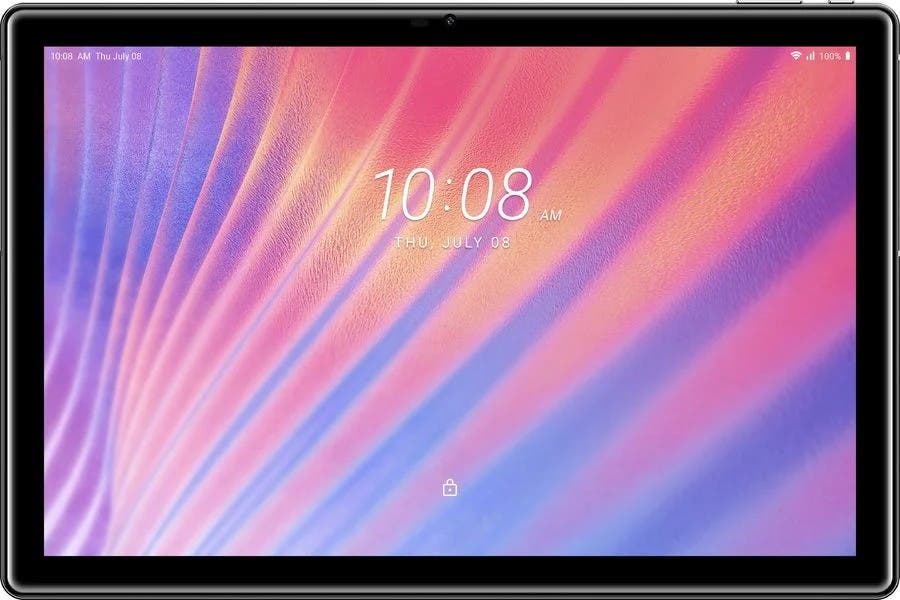 Under the hood, we have the UNISOC Tiger T618. It’s impressive to see that Unisoc is grabbing one more partner in the industry. We need to keep an eye in the Chinese chipmaker, as it is starting to become more and more relevant. For the sake of specs, this chip is a 12 nm Octa-Core CPU with two ARM Cortex-A75 cores clocked at 2.0 GHz, and six Cortex-A55 cores clocked at 2.0 GHz. It also has a Mali G52 MP2 GPU. The processor comes alongside 8 GB of LPDDR3 RAM and 128 GB of Internal Storage. If this isn’t enough, there is a micro SD card slot for further memory expansion by up to 256 GB. Note that this will sacrifice one slot since the device has a Hybrid Dual-SIM tray. 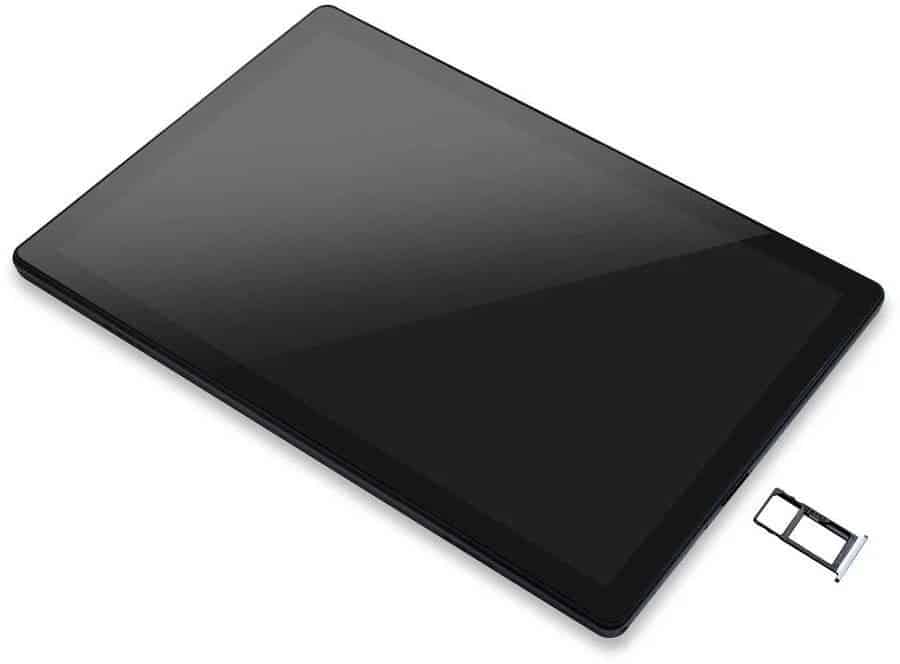 The device packs a dual-camera setup, which is a little bit unusual for tablets in the entry-level segment. There is a 13 MP main camera and a 2 MP secondary camera, probably for depth sensing. The device also has a 5 MP front-facing snapper which should do a fairly decent job on video calls and messages. There are two speaker grilles at the bottom, and on the same side as the SIM tray and USB-C port lies an audio jack. The tablet packs a 7,000 mAh battery capacity, ships with a power brick in the box, and runs Android 11.

The HTC A100 is already available for purchase in Russia at a price tag of  ₽19,990 which converts to about $273. At the moment, it’s unclear if HTC will bring it to other regions.

Previous Honor Play 20 Pro has been listed by retailer