Realme C25Y is on the verge of launching in India, and details about the upcoming smartphone have already surfaced online. This month, the Indian-based Chinese smartphone introduced the Realme 8s 5G and Realme 8i, under its popular Realme 8 series. Now, Realme is set to bring another phone under its C-series smartphone dubbed the Realme C25Y into the Indian market later this month. Industry sources have confirmed to 91mobiles that the Realme C25Y will launch in India before September comes to an end. 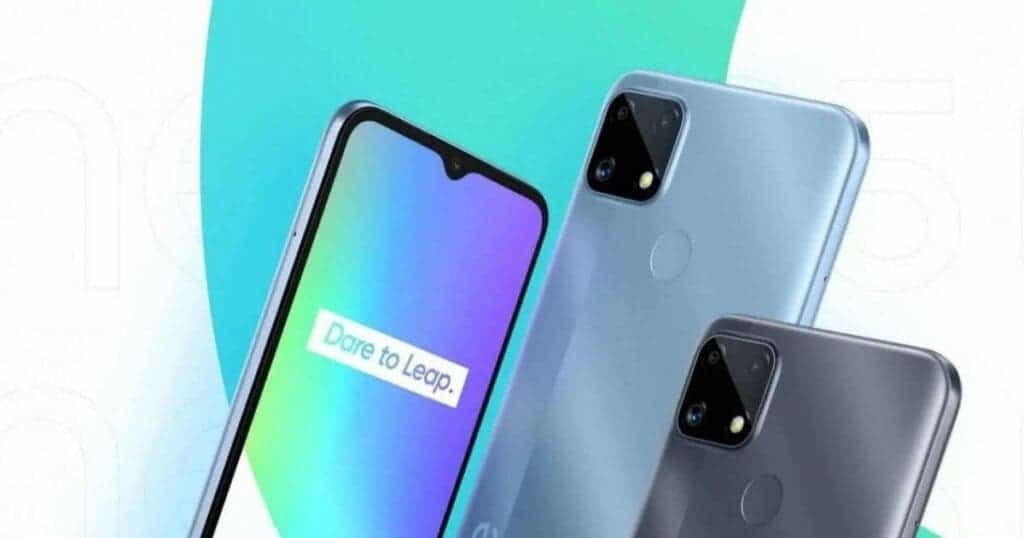 Realme is the fastest-growing smartphone brand in the world, hitting a whopping hundred million shipments in only 37 months, according to Strategy Analytics. Understandably, the company has been on a roll in terms of releasing new smartphones. Now, the popular smartphone manufacturer is set to launch the Realme C25Y in India by the end of this month. As mentioned earlier, details about the phone’s specifications are few and far between. However, it is likely to retail for less than INR 9,000 (about $122) in the country, if it is a lighter version of the C25.

Likewise, the Realme C25Y could boast lesser impressive specs compared to the original C25. For instance, the phone could pack a low-powered processor under the hood compared to the regular C25. To recall, the Realme C25 comes with a MediaTek Helio G70 SoC, paired with 4GB of RAM. Furthermore, the phone ships with 128GB of onboard storage capacity. Aside from that, it sports a 6.5-inch display with HD+ resolution, TUV Rheinland certification, and a refresh rate of 60Hz. 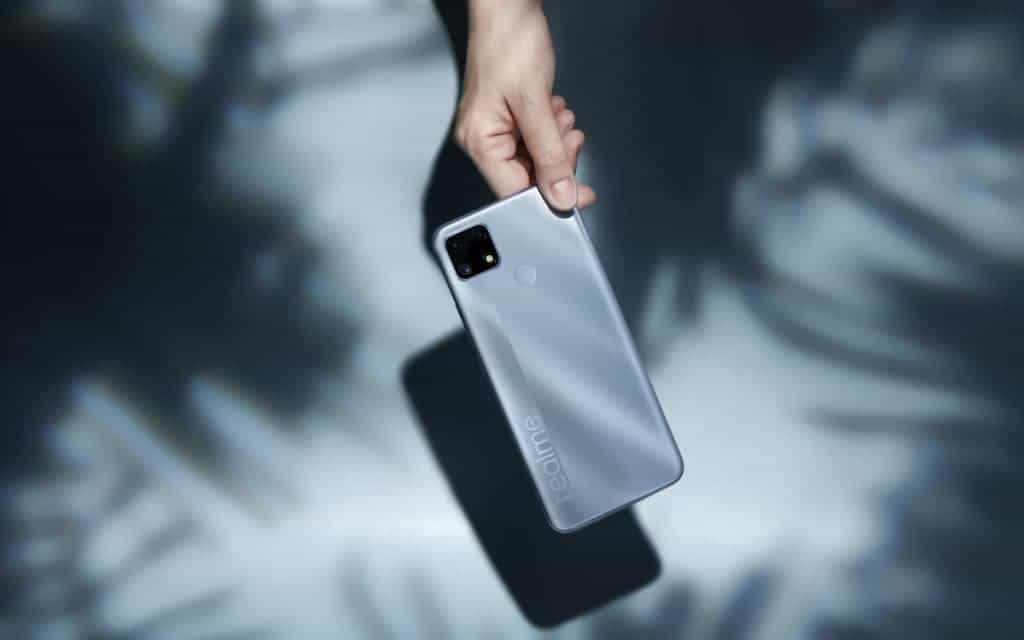 The regular C25 comes running on Android 11 OS with Realme UI 2.0 on top. A robust 5,000mAh battery with 10W charging support powers up the entire system. In the optics department, the phone has a triple rear camera setup. It houses a 48MP primary camera, two 2MP macro, and B&W shooters. The front-mounted 8MP selfie camera is housed inside the waterdrop notch. For connectivity, the phone offers a micro-USB port, GPS, Bluetooth 5.0, and dual-band Wi-Fi.

The base storage variant of the original Realme C25 has 4GB of RAM and 64GB of built-in storage. It is currently available for INR 9,999 (about $136) in India. The slightly larger 4GB RAM, 128GB ROM model will set you back INR 10,999 (about $150). However, the C25Y will be the lighter version of the C25, it is likely to retail for less than INR 9,000 in the country. As mentioned earlier, industry sources have claimed that the phone will arrive in India later this month. More information about the new Realme phone could be revealed in the next few days.

Next ZTE Axon 30 under-screen version gets a high rating

Realme C25Y will go official in India on September 16