Apple will officially release the next-generation iPhones on September 14th (September 15th in China). Although the general assumption is that this series will be the iPhone 13 series being the successor to the iPhone 12 series. However, there have also been reports that it will be called iPhone 12s series. A few days ago, popular Apple leakster, Jon Prosser, revealed details of the iPhone 14 series (2022 iPhones). After the leak, the iPhone 14 series has been a hot topic on the internet. Furthermore, there are now reports that Apple may not call the upcoming new generation smartphones “iPhone 13,”. The speculations so far claim that Apple may call the 2021 iPhones, iPhone 14. 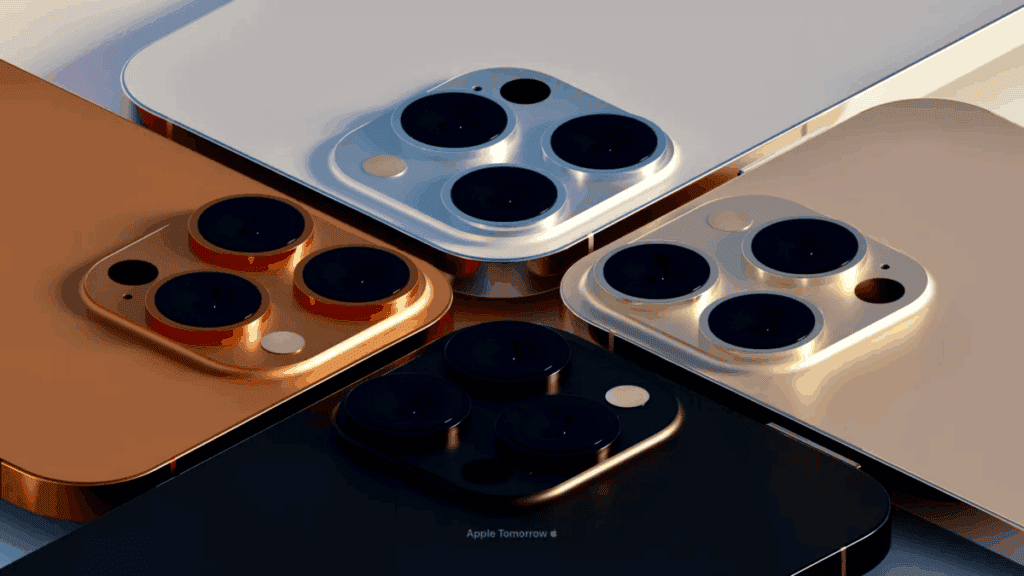 In many Western countries, the number “13” is considered an unlucky number. This argument has been circulated for thousands of years. For example, some data show that every year on Friday the 13th, the economy will suffer a loss of $700 million to $800 million. This is because people are unwilling to travel or do business. Some hotels do not have a 13th floor, and some airlines do not have row 13 seats. In addition, some airport boarding gate jumps directly from No. 12 to No. 14. Canon and Nokia product models jumped directly from the 3rd generation to the 5th generation.

However, this does not mean that Apple will deliberately avoid the number 13 in order to avoid scaring away users who may be superstitious. Apple released the iPhone 4 in 2010. In many Asian countries and regions, including China, 4 is considered an unlucky number. According to a report in the Los Angeles Times, iPhone 4 sales were still hot, and Apple’s online store sold out within 10 hours.

In addition, according to the previous naming of Apple products, it did not deliberately avoid the number 13. Apple MacBook notebooks usually get their name according to the year of release and size, such as the MacBook Pro 13. According to the information on Apple’s website, the 2016 MacBook has the name MacBook Pro 13. If Apple were to be avoiding the “13” it wouldn’t call this MacBook “Pro 13”. Furthermore, Apple also released iOS 13 at the end of 2019.

From the multiple Apple products that have the number 13, Apple will probably not avoid the “13” nomenclature because of superstitions. If the company will skip “13”, it may have its own reasons and not superstitions.

There are also many Apple products that are not up to the number 12 as of now. For example, Apple’s latest iPad is currently in its eighth-generation product. We expect the company to release the iPhone 13 next week.