Huawei App Market announced that in order to improve the security of summer education apps for users, it launched a special test for education apps in August. The security feature commenced work immediately by testing tens of thousands of apps. Interestingly, it detected a total of 494 problematic apps. Of course, these apps are no longer available on the Huawei App Market. Some of these apps have gotten a notification to fix the potential issues before they can re-enter the market. 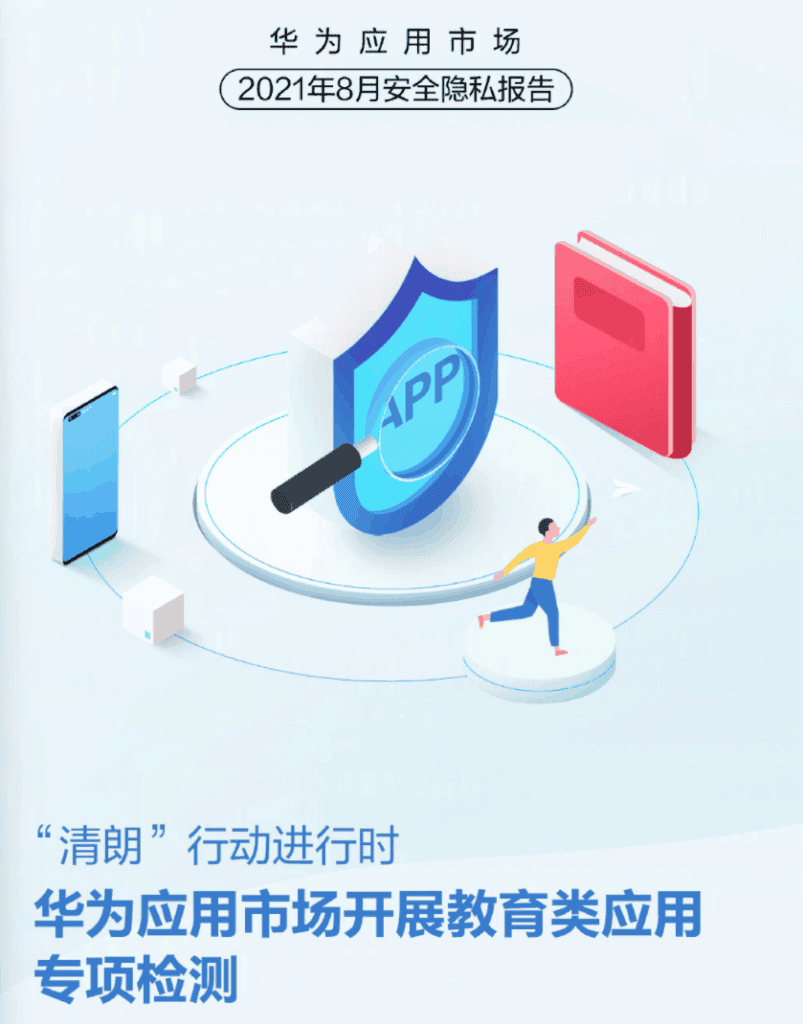 Furthermore, a new mode is now available on the Huawei App Market. This mode is the new “child mode” which is specific for underage users. Smartphone users can create an affiliate child account through Huawei’s adult account. From there, they can log in to the child’s account on Huawei phones and tablets to experience the child mode. In this mode, whatever the smartphone can access will be safe for children. In fact, if the device is in this mode, many “adult apps” will not be downloadable. Thus, parents can leave the device with the children without fear of what they are accessing on the Huawei App Market.

The child mode can filter age-appropriate app content, strengthen positive value guidance, and recommend content using manual configuration. It also actively eliminates certain advertising and promotion. In addition, in the child mode, users cannot view the comment content of the application details page. Furthermore, users will not be able to make comments on apps and in forum interactions. Also, the smartphone will not receive personalized marketing activities.

Huawei has been working tirelessly on its ecosystem and so far the company has not been doing badly. No doubt, the HarmonyOS ecosystem is still a far cry from the likes of Android and iOS. However, with almost 100 million smartphones using this system, it will be different from other smartphone operating systems. However, if Huawei must get to the level of iOS and Android, then it must think of a global release. For now, only Chinese models are getting HarmonyOS. This will change pretty soon and we will see the true prowess of Huawei.