Xiaomi 11 Lite 5G NE (New Edition) could launch soon, as the Chinese home electronics company has hinted at the phone’s imminent unveiling. In addition to the 11T series, Xiaomi will be unveiling the Mi Pad 5 during a launch event slated to take place later this month. The 11T series smartphones will be made available in the global markets. The company launched four Mi 11 series featuring the Mi 11, Mi 11 Pro, Mi 11 Ultra, and the Mi 11 Lite earlier this year. 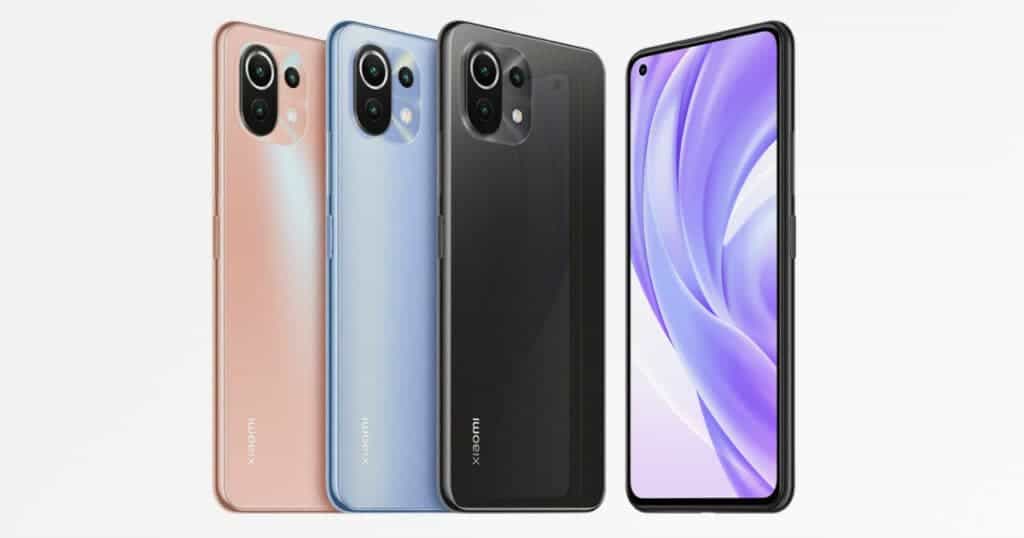 Previously surfaced reports indicated that the Mi 11 series will receive another thin and light variant dubbed the Xiaomi Mi 11 Lite 5G NE. The Lite 5G NE variant has already passed through the NBTC certification. In other words, the mid-range smartphone will be available outside China. The moniker of the upcoming handset suggests that the phone will be rehashed version of the Xiaomi Mi 11 Lite. This implied that the new phone will sport the same thin and light body as the Mi 11 Lite.

Xiaomi will take the wraps off the much-awaited 11 Lite 5G NE smartphone in an event on September 15 at 8 PM. The popular smartphone manufacturer unveiled an official teaser on its Twitter account. The teaser hints at the phone’s imminent launch. Aside from Thailand’s NBTC certification site, the phone has already passed through various other certifications websites with key specifications. Moreover, this is a sign that it is set to launch soon. Earlier this week, a report from 91mobiles suggested that Xiaomi will bring the 11 Lite 5G NE into the Indian market this month.

Something new is right around the corner. ❄️

Get ready for the special date!

As mentioned earlier, the 11 Lite 5G NE smartphone has made appearances on several certification websites. These listings gave us an idea about the phone’s specifications and features. Under the hood, it could pack a Snapdragon 780G or a 778G chipset. Furthermore, the phone will sport a 6.55-inch AMOLED display with an FHD+ resolution and a sufficiently good refresh rate of 90Hz. It is likely to come with a 16MP selfie camera. 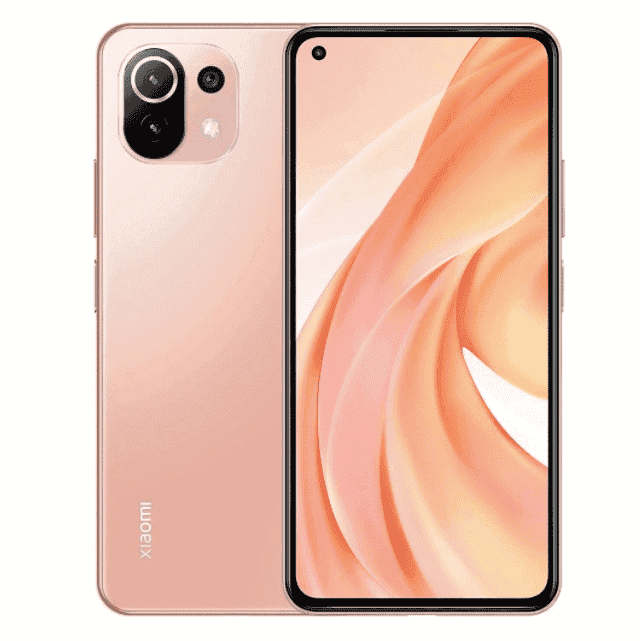 The rear-mounted camera module could house a 64MP main camera, an 8MP ultrawide camera, and a 5MP macro camera. In addition to that, the phone could ship with up to 12GB of RAM and offer up to 256GB of built-in storage capacity. A 4,250mAh battery that supports 33W fast charging is expected to power up the entire system. The phone could retail for about 329 euros in Europe, and set you back INR 25,000 in India. In China, the phone will reportedly launch as the rebranded Xiaomi CC11 series smartphone.