Xiaomi 11 Lite 5G NE smartphone is set to hit the store shelves in India today, along with another exciting product from the company. The Chinese tech firm will be bringing its new handset into the Indian market today shortly. Aside from the much-awaited Xiaomi 11 Lite 5G NE, the company will be unveiling the Xiaomi Beard Trimmer 2 at the launch event.

The Xiaomi 11 Lite 5G NE was originally announced earlier this month along with the Xiaomi 11T series smartphones during a global event. Now, it is gearing up to hit the store shelves in India. The feature-laden phone will target the huge Xiaomi fanbase in the country. The company has been touting it as one of the lightest and slimmest phones yet.

The Xiaomi 11 Lite 5G NE virtual launch event will kick off at 12 PM IST (noon) today. Xiaomi will live stream the event on its official YouTube channel. As mentioned earlier, the company will also unveil the Xiaomi Beard Trimmer 2 at the event. It will be an upgraded version of the Mi Beard Trimmer 1C, which was launched last year. The aforesaid beard trimmer carried a price tag of INR 999 (about $13). So, there is a possibility that the Xiaomi Beard Trimmer 2 may retail for a similar price or slightly higher.

The Xiaomi 11 Lite 5G NE made its global debut carrying a EUR 349 (about INR 30,300) price tag for the base 6GB RAM + 128GB ROM model. The 8GB RAM + 128GB ROM variant retails for EUR 399 (about INR 34,600). According to a report from Gadgets360, the phone could be priced in the same range. More pricing and availability details will be revealed during the imminent launch event.

The phone sports an eye-catching 6.5-inch 10-bit flat AMOLED true-color display that offers Full-HD+ (1,080×2,400 pixels) resolution and a 90Hz refresh rate. Furthermore, it packs a powerful octa-core Qualcomm Snapdragon 778G SoC under the hood. The phone ships with 8GB of RAM and offers a hearty 256GB of onboard storage capacity. In the optics department, the phone houses a triple camera setup at the back. 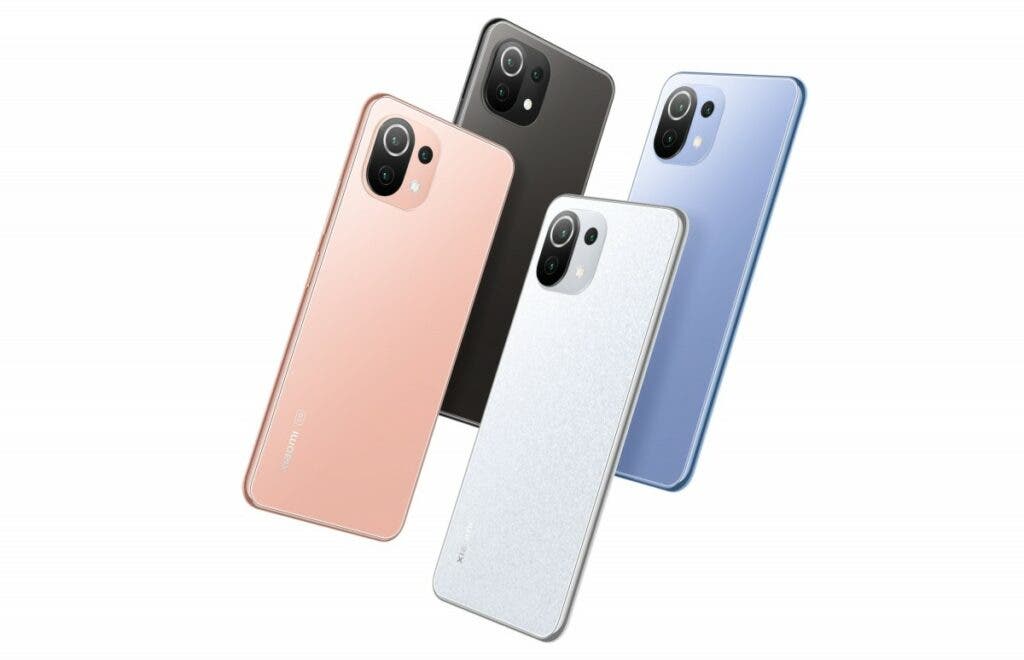 It features a 64MP main camera, an 8MP ultra-wide lens, and a 5MP telemacro sensor. For selfie addicts, the phone comes with a 20MP front shooter. A robust 4,250mAh battery with 33W fast charging support powers up the entire system. For connectivity, it offers a USB Type-C port, GPS/ A-GPS, Bluetooth v5.2, Wi-Fi 6, and 4G LTE. Aside from that, it features an Infrared (IR) blaster, NFC, and 12 5G bands. The fingerprint scanner is available on the side.

Previous Xiaomi Civi Will Not Launch Outside China, A Rebranded Version Likely?

Next Poco C31 Key Specifications Tipped Ahead of Launch In India