The Xiaomi CIVI was recently announced in China, but details about its global availability have been few and far between. The phone boasts an impressive array of specifications and a highly appealing design. As a result, it is likely to gain more popularity among younger consumers and female audiences. The phone garnered over a whopping 200,000 reservations on JingDong, on September 28.

The Chinese smartphone manufacturer has been touting the Xiaomi Civi as its most visually appealing smartphone to date. The phone’s exciting design is coupled with an impressive array of features and top-notch specifications. For instance, the phone sports a 120Hz AMOLED panel, packs a powerful Snapdragon 778G chip, and houses a 32MP camera. It probably boasts the best hardware configuration in the price range.

Xiaomi Civi Will Be China Exclusive

It seems that those waiting to get their hands on the Civi are in for a huge disappointment. A new report from Android Authority suggests that Xiaomi doesn’t plan to launch the Civi in other regions, including India. The company confirmed to the publications that the Civi will not arrive in the global markets. Furthermore, the company informed that the Civi will remain a “Mainland China-only device.” It is still unclear whether the tech behemoth will later introduce it in other regions as a rebranded device. While some Xiaomi fans outside China may manage to import the Civi, GSM Arena suggests that they will struggle running multiple services including Google. 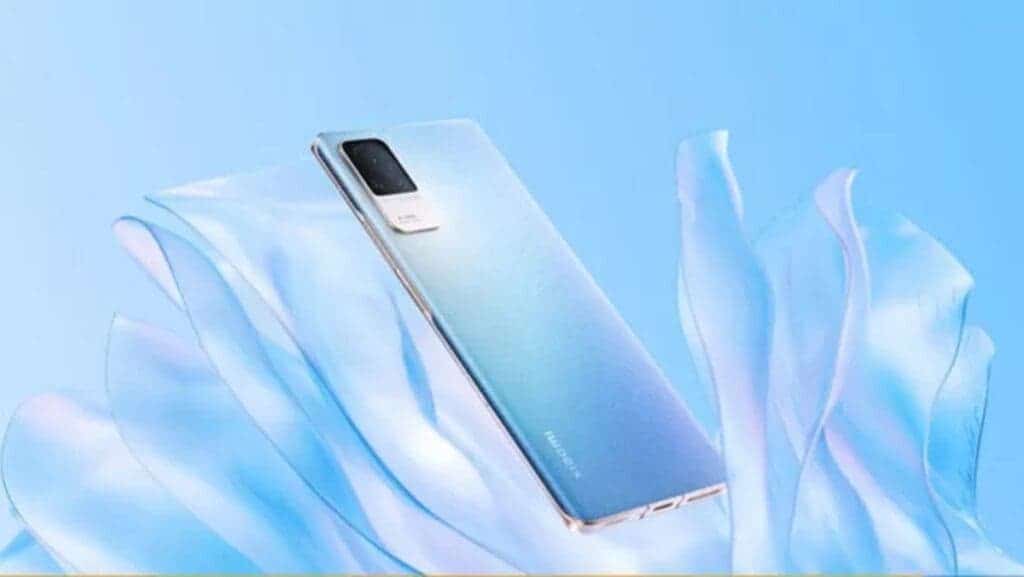 On top of that, these consumers will need to shell out a lot of money in the form of import taxes and shipping fees. Furthermore, since the Xioami Civi is a mid-range phone, it seems pointless to spend a considerable amount of money just to get it imported into your country. Xiaomi has a reputation for launching devices in global markets with different monikers. In other words, there’s an outside chance the company could release a rebranded Civi in the future.

The Civi comes with a 6.55-inch OLED display with curved edges, a Full HD+ resolution, and a refresh rate of 120Hz. The phone draws its juices from a 4,500mAh battery that supports 55W fast charging. Moreover, the phone weighs 166 grams and is 6.9mm thick. A Snapdragon 778G SoC fuels the handset that ships with 12GB of RAM and 256GB of onboard storage.

Furthermore, the phone houses a 64MP main camera, an 8MP ultrawide lens, and a 2MP macro lens at the back. Upfront, it features a 64MP camera that supports slow-motion video shooting, restoration feature, pixel-level skin, and autofocus. The fingerprint scanner is integrated into the phone’s display. The phone runs on Android 11 OS with MIUI 12.5 atop.

Xiaomi Civi To Launch Later This Month, Could Be Rebranded CC11