Xiaomi Civi could hit the store shelves toward the end of this month, bearing a new moniker during an imminent launch event. There has been a lot of hype surrounding a mysterious smartphone from the Chinese tech giant. Moreover, the rumor is in full swing after hints of the purported handset’s imminent launch have surfaced. As if that weren’t enough, a screenshot of a Chinese Mi Store version has been making the rounds on Weibo.

Noted Chinese tipsters are sharing the aforesaid screenshot of the Mi Store because it features a banner of the alleged Xiaomi Civi smartphone. The popular smartphone manufacturer is set to host a launch event at 2 PM (local time) on September 27. According to Russian publication IXBT, the company is planning to take the wraps off the mysterious Civi smartphone during this event.

The Chinese text on the teaser poster translates to “a natural and beautiful technology conference.” In other words, Xiaomi could adopt an awe-inspiring design for the Civi smartphone. Noted tipster Mukul Sharma took to his Twitter account on September 20 to share the screenshots. He captioned the photos, “Xiaomi CIVI?” This implies that Sharma believes that the image of the retail box in the poster could be housing the Xiaomi Civi phone.

To recall, earlier reports have indicated that the company will unveil the Xiaomi CC11 smartphone in its home country soon. Also, the device could be a rebranded version of the 11 Lite NE 5G, which arrived in the global market earlier this month. If rumors making the rounds online are anything to go by, Xiaomi could dump its plan to launch the CC11. Instead, the company could launch the device with the Xiaomi Civi moniker.

Last month, a Xiaomi phone with model number 2107119DC passed through the TENAA certification website. The phone could turn out to be the Chinese variant of the Xiaomi 11 Lite NE 5G. The phone has a 6.55-inch AMOLED display with FHD+ resolution and a punch-hole to accommodate the front camera. Furthermore, the phone packs a Snapdragon 778G chipset, and ships with 12GB, 8GB, and 6GB of RAM. Morever, it will come with 512GB, 256GB, and 128GB of onboard storage capacity. Furthermore, the phone has a robust 4,250mAh battery with 33W rapid charging support. 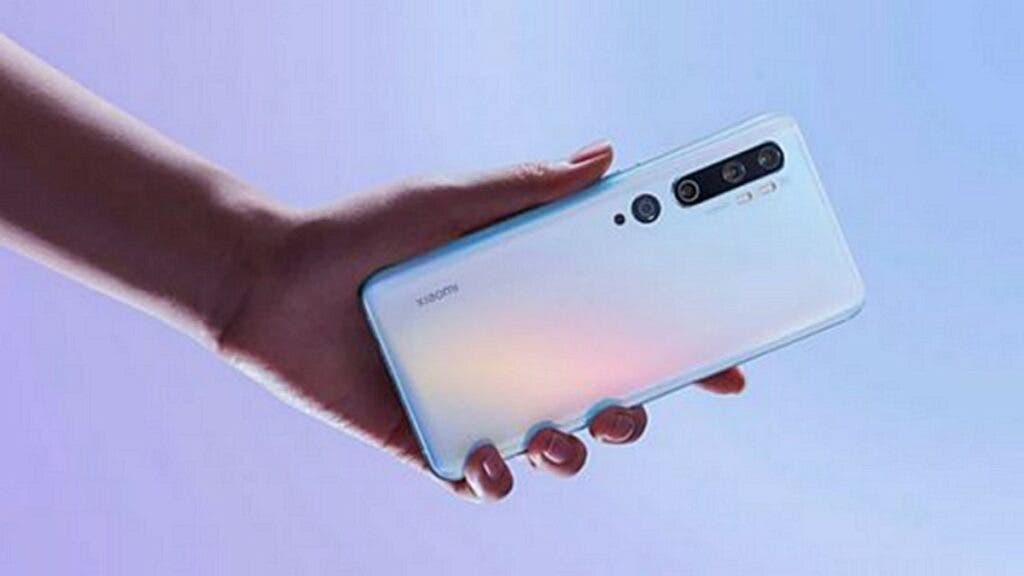 It has a 20MP front shooter for selfies and video calling. The rear panel houses a 64MP main camera, an 8MP ultrawide lens, and a 5MP macro sensor. The fingerprint scanner is available on the side edge. It is worth noting that the Xiaomi Civi could turn out to be a completely different device and not a mobile phone. More details are likely to surface ahead of its official unveiling.

Xiaomi Civi Will Not Launch Outside China, A Rebranded Version Likely?

Xiaomi Civi hands-on photos reveal the smartphone from all sides