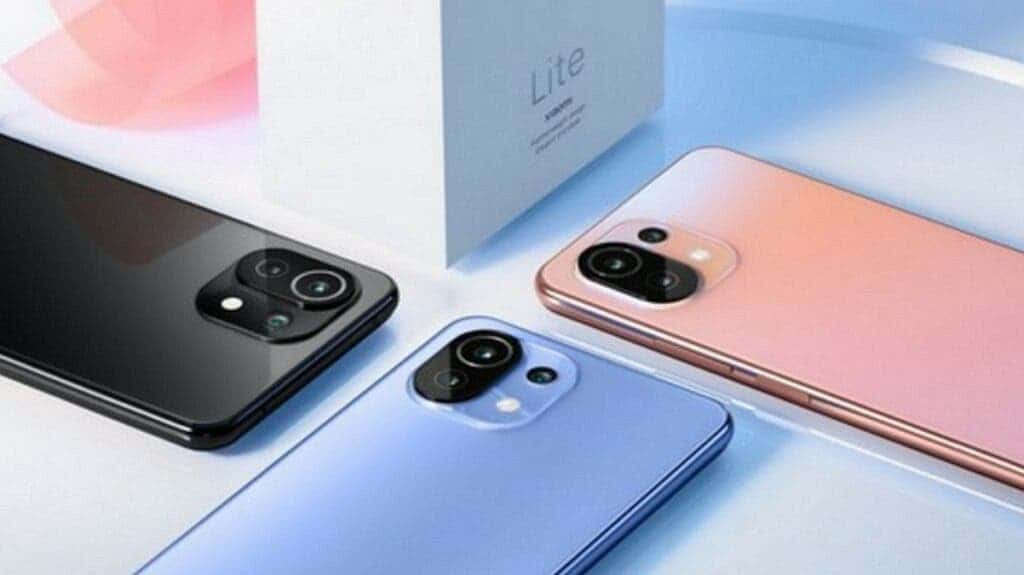 Aside from that, the upcoming phone has been subject to several leaks. As if that weren’t enough, Xiaomi has been teasing the phone’s imminent launch for quite some time now. Last week, the company’s Twitter account shared an official teaser to create more hype surrounding the phone’s launch event. Furthermore, the device has already passed through Thailand’s NBTC and other certifications websites. These listings have revealed some key specifications of the 11 Lite 5G NE smartphone ahead of its launch.

On September 16, Xiaomi India took to its Twitter account to share another teaser to reveal the exact launch date of the 11 Lite NE 5G in the country. Aside from that, the tech giant sent media invites for the launch event. The much-awaited launch event will take place on September 29, according to the tweet. Xiaomi is currently touting the 11 Lite NE 5G as the country’s “slimmest and lightest” 5G-enabled smartphone this year.

Regrettably, Xiaomi did not divulge the pricing details of the upcoming handset. However, the smartphone has a starting price of EUR 349 (about INR 30,200) in Europe for the base variant, according to a report from Gadgets360. The base model ships with 6GB of RAM and offers 128GB of built-in storage capacity. The other variant comes with 8GB of RAM and 128GB of onboard storage at EUR 399, which converts roughly to about INR 34,500. The pricing details of the highest-end model that offers 8GB of RAM and 256GB storage are still scarce.

Upfront, the Xiaomi 11 Lite 5G NE sports a 6.55-inch AMOLED display with an FHD+ resolution and refresh rate up to 90Hz. The display has been HDR10+ and Dolby Vision certified. A power-packed Qualcomm Snapdragon 778G SoC is available under the hood. The processor is paired with 8GB of RAM. Furthermore, the phone offers up to a hefty 256GB of storage capacity. 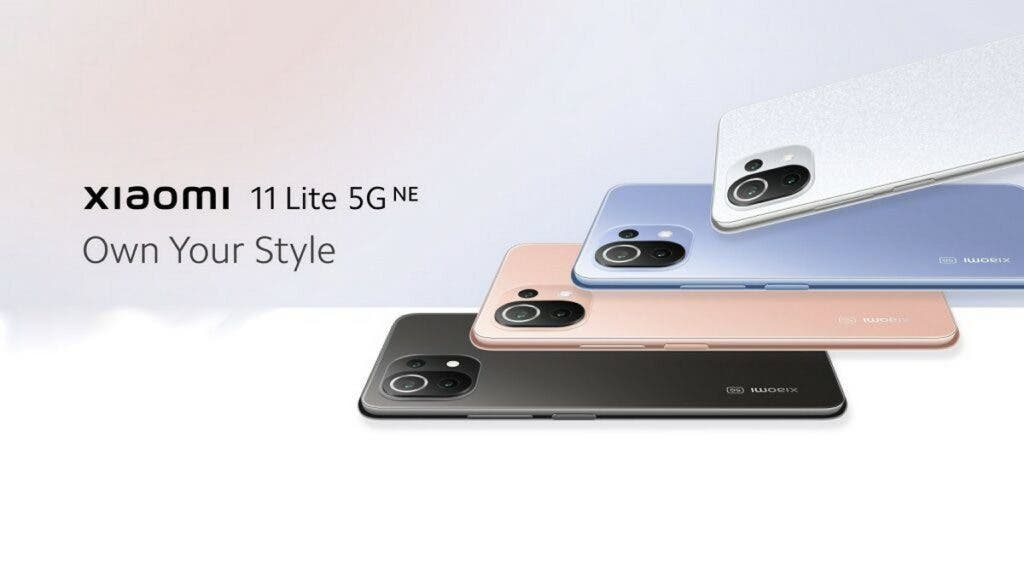 In the optics department, the 11 Lite 5G NE features a 64MP triple camera setup at the back. It houses an 8MP ultra-wide sensor and a 5MP tele-macro lens. Aside from that, the phone has a 20MP selfie camera, which is housed in a drill-hole slot. The power button and fingerprint sensor are available on the side edge. The phone has a 4,250mAh battery that supports 33W fast charging.

Moreover, the Xiaomi 11 Lite 5G NE runs on Android 11 OS out of the box with MIUI 12.5 on top. For connectivity, the phone offers Bluetooth 5.2, WiFi 6, a dual-SIM slot, an IR blaster, a Z-axis linear motor, and stereo speakers. The phone could set Indian consumers back INR 30,000. However, the phone’s price tag will be revealed later this month during the launch event.