On Tuesday, during its September event, all of the limelight was on the iPhone 13 series, but an interesting part of the event was the launch of the new iPad Mini.

The iPad Mini, at the time of launch, seemed like a refreshed product with multiple improvements, but, since the launch, a couple of details have come to light that hint at some limitations that the iPad Mini is equipped with.

First spotted by Jason Snell (Six Colors), the new iPad Mini lacks support for mmWave 5G. The SoC in use, which is the A15 Bionic chip might also be slightly downgraded from the iPhone 13, as per MacRumors.

Does the iPad Mini Really Not Have mmWave 5G? 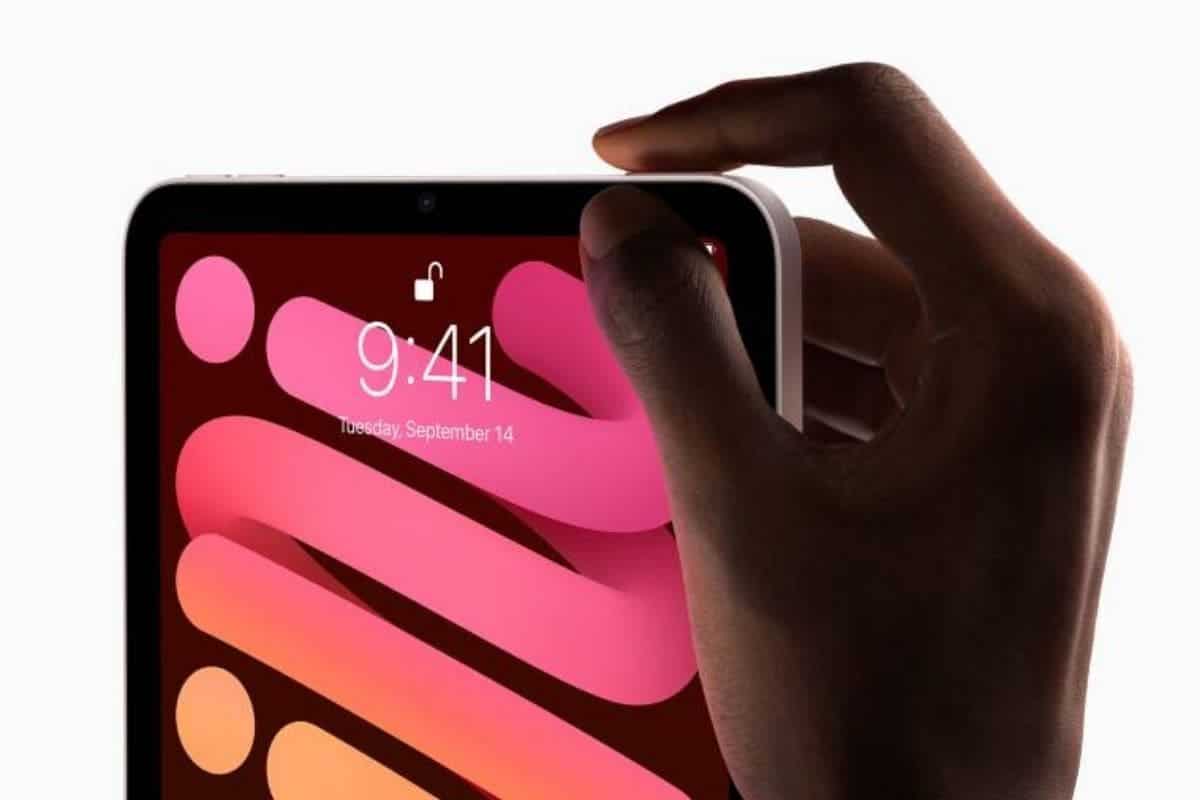 For those who missed the event, support for 5G was the headlining feature on the cellular version of the iPad Mini, but, when someone takes a look into the technical specifications of the iPad Mini, it seems to support only low and mid-band 5G and not mmWav3e 5G.

Back in 2020, when the iPhone 12 series was launched, Apple took the stage to boast about 5G and try to capitalise on the 5G hype touting faster download speeds and upload speeds.

This is not a big downgrade since 5G is still highly dependent on coverage and is not always faster than LTE. Coverage in the United States has become better but mmWave 5G is still not at its peak in terms of availability, since the limitations are quite high as of now.

Is the A15 Bionic on the Mini Slower? 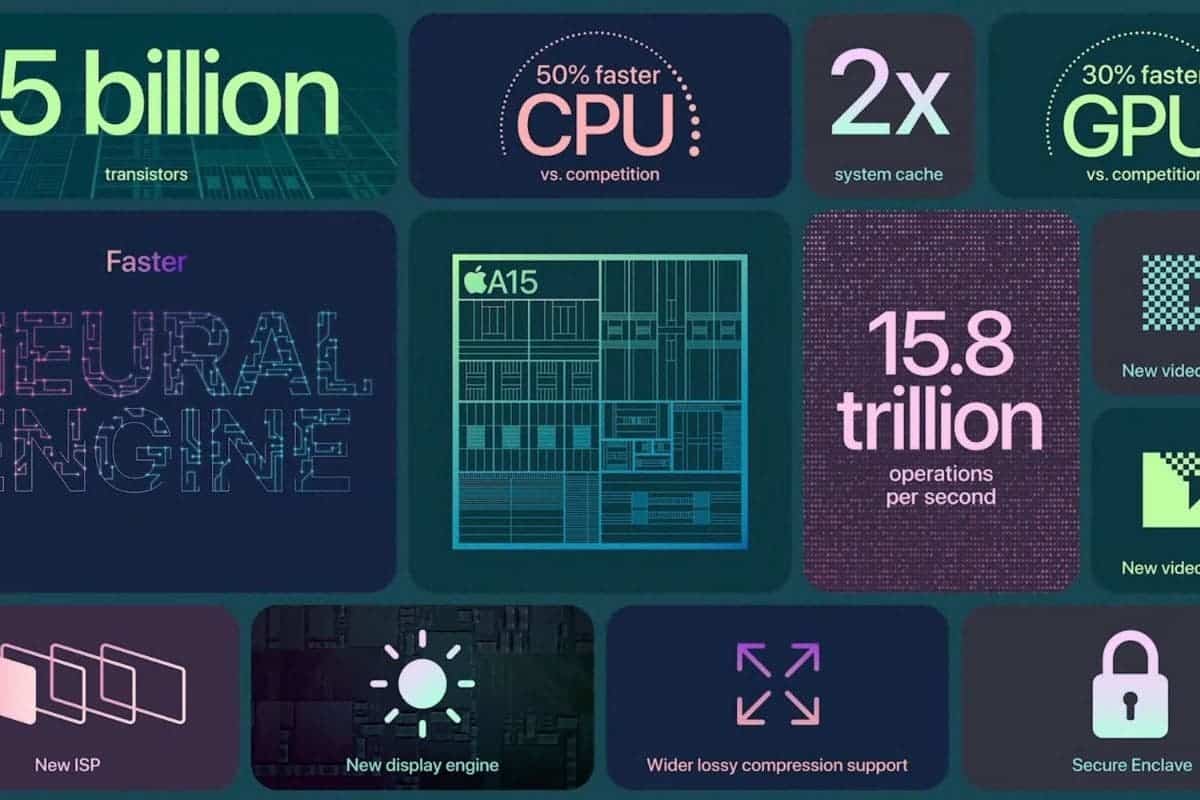 Coming back to the SoC side of things, it seems that there is some downgrading with the iPad Mini’s processor. GeekBench reports via MacRumors suggest that the Mini’s performance is around 2.9 GHz, lower than the iPhone 13’s 3.2GHz.

Do note that this GeekBench test is not the end-all of performance and considering that in the past results have been faked, we need to take this info with a pinch of salt.

There is some difference between the iPhone 13 series and the iPad Mini since the Mini offers five graphic cores over the iPhone’s 4-core GPU. Realistically we do not know how much the difference is, but there should be minor differences, if not more.

It is available in 256GB and 64GB storage variants and comes in Electric Orange, English Lavender, Dark Cherry, White, and Black color options.

Next Xiaomi 11 Lite NE 5G To Launch In India On September 29, See Specs