iQoo Z5 Pro has arrived on Google Play Console, after making an appearance on Geekbench benchmarking website. As expected, the listing sheds light on the upcoming phone’s key specifications and reveals a myriad of other details. Aside from that, the listing includes an official-looking image of the handset. iQOO is gearing up to take wraps off its much-awaited Z5 Pro later this month. Ahead of its official unveiling, the phone has surfaced on multiple certification websites.

Aside from making an appearance on TENAA, 3C, and IMEI database, the phone made its appearance on Geekbench earlier this week. The Geekbench listing divulged vital information about the upcoming smartphone. Two Vivo phones carrying model numbers V2148A and V2129A were spotted on the benchmarking site. The Vivo V2148A has already appeared in the IMEI database. The phone is tipped to launch with the iQOO Z5 Pro moniker, while details about the Vivo V2129A are still scarce.

Taking to his Twitter account on September 14, noted tipster Mukul Sharma shared a screenshot of the Google Play Console listing of the Vivo V2148A (PD2148). Although the title suggests it is a Vivo phone, Gadgets360 claims it is likely to launch as the iQoo Z5 Pro. Moreover, the Vivo V2148A has also been spotted on the list of the Google Play Supported Devices. However, the iQOO branding is missing.

The aforesaid screenshot shows the Google Play Console listing of the V2148A, which is tipped to launch as the iQoo Z5 Pro. The listing suggests that the device will pack an octa-core Qualcomm SM7325 (Snapdragon 778G) SoC under the hood. Furthermore, it shows that the phone will have 8GB of RAM. Aside from that, it will sport a mammoth display with full-HD+ (1,080×2,400 pixels) resolution. Also, it is likely to come running on Android 11 OS. The Google Play Console listing includes an image that gives us a glimpse of the phone’s outward appearance. 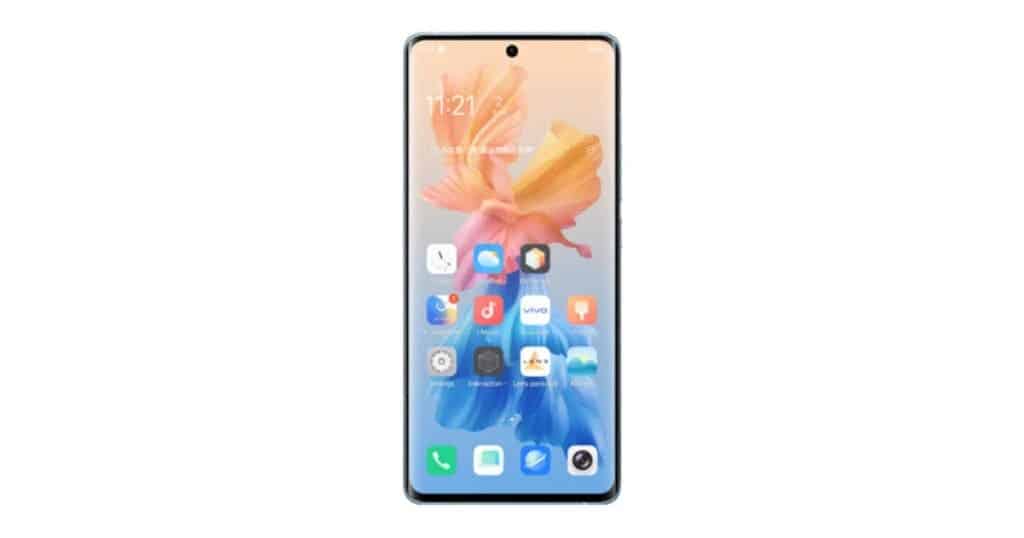 The iQoo Z5 Pro could sport a curved display with a hole-punch design. Previously surfaced reports suggest that it will house three rear-mounted cameras including a 64MP main sensor. Moreover, the side will house a fingerprint sensor. In addition to that, there are side-mounted dual stereo speakers. A robust 5,000mAh battery with support for 44W fast charging will be powering up the entire system. The phone could offer a high refresh rate of 120Hz. Despite the lack of an official confirmation, it is said to assume that the phone could launch soon as it has already passed through several certification websites.