OnePlus 9RT launch date has been confirmed, after several months of speculations and leaks hinting at its imminent arrival. According to a noted tipster, OnePlus is gearing up to launch its new phone next month. If previously surfaced reports are anything to go by, the Chinese consumer electronics company could launch the 9RT only in China and India. Moreover, it could be the only offering from the company this year. The new smartphone will be debut under OnePlus’ well-received OnePlus 9 series, which currently comprises the OnePlus 9, and the OnePlus 9 Pro smartphones.

The company was originally gearing up to launch a new R series smartphone in Q2 2021. In August, it was confirmed that the OnePlus 9RT will arrive in October this year. The upcoming phone was described as a derivative version of the original 9R. Moreover, the phone was likely to offer just minor updates, but there will be no major changes. Last month, a report from MyDrivers suggested that the device will offer 120Hz AMOLED full screen and pack Qualcomm Snapdragon 870 chip under the hood. The report claimed that the phone will have a 4500 mAh battery with 65W flash charging support.

Renowned leaker Steve Hemmerstoffer (@onleaks) took to his Twitter account on September 14 to reveal the exact OnePlus 9RT launch date. According to Hemmerstoffer, the phone will make its much-awaited debut on October 15. However, OnePlus has neither confirmed nor denied this speculation. In other words, readers should take this piece of information with a pinch of salt. However, it is worth noting that earlier reports also say it could arrive in October. 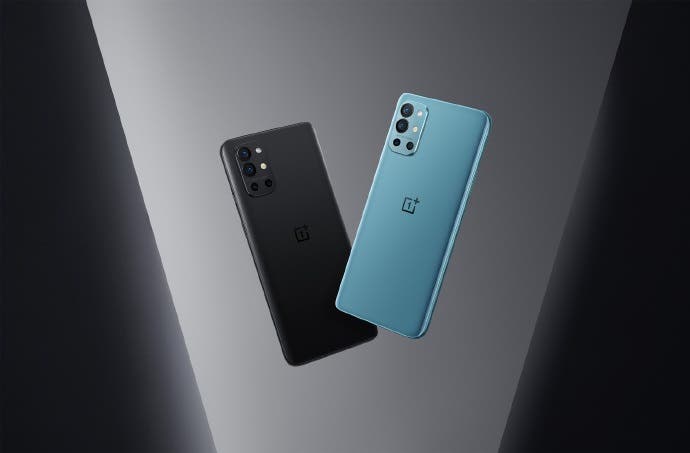 The 9RT will come with a 6.55-inch Samsung E3 Super AMOLED display that delivers a full-HD+ resolution and a high refresh rate of 120Hz. Furthermore, it has Corning Gorilla Glass 5 on top for added protection. Just like its predecessor, the 9RT is likely to come with a Snapdragon 870 SoC chipset. In the optics department, the phone could feature a 50MP Sony IMX766 sensor, like the Nord 2.

Aside from that, the phone could come with a 16MP Sony IMX481 ultra-wide-angle. The OnePlus 9RT will have a 4,500mAh battery that supports 65W fast charging. It is worth mentioning here that the phone has already appeared on the BIS (Bureau of Indian Standards) website, suggesting that it will launch in India soon.