Apple officially released the iPhone 13 series yesterday but these devices are not yet on the shelves. Foxconn is responsible for the production of the iPhone 13 series and the company has accelerated the pace of mass production. In order to recruit people more quickly to meet the deadline, Foxconn will also issue bonus “rebates” in addition to wages when the time limit expires. At some point, iPhone 13 Foxconn workers will get a total bonus of up to 12,700 yuan ($1,974). 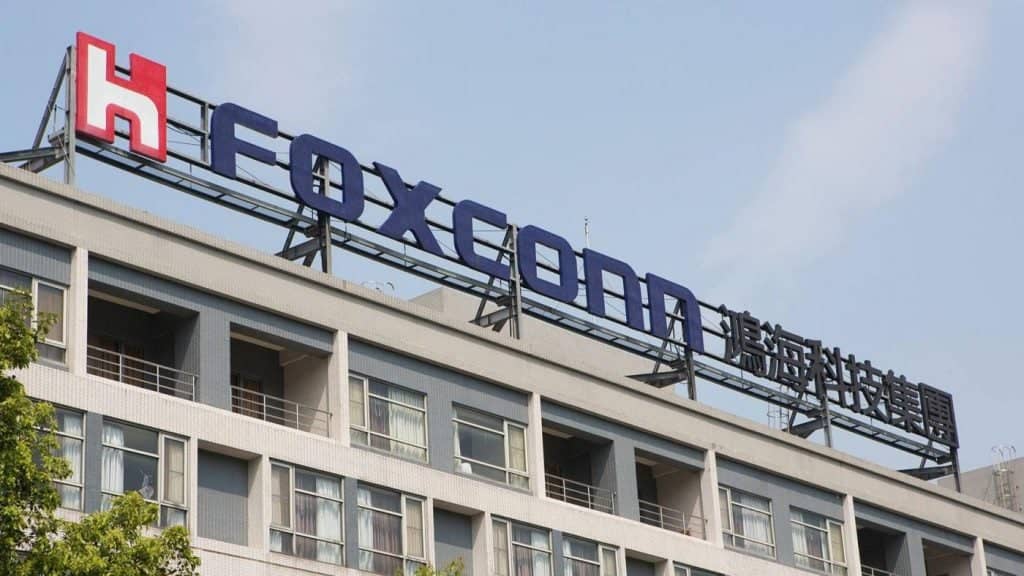 According to Foxconn’s insiders, this recruitment bonus is the highest in the company’s history. There are also reports that Foxconn currently hires more than 10,000 new employees every day. The company will recruit no less than 200,000 new workers by the end of September.

The Pro models come with the same design as their predecessor. They have the same flat sides and screen but the body is thicker and the notch is smaller. These phones are made of toughened glass and feature a stainless steel frame. The latter makes the phone heavier in comparison to the aluminum-made non-Pro models. Also, the Pro models also support IP68 water protection.

Under the hood, the iPhone 13 series comes with the Apple A15 Bionic processor. This chip still uses a 5nm process and has a 6-core CPU. But as Apple proves, it’s the “fastest CPU in a smartphone,” up to 50% faster than the competition. The GPU performance has been improved by 30%. Also, the iPhone 13 Pro and Pro Max come with a starting 128GB native storage. But there are 256GB and 512GB versions as well. And what’s surprising, there is a 1TB model for the most demanding users. Apple is offering 128GB, 256GB, and 512GB variants for the lower-end models.

Read Also:  Apple customer service explains the cause of the iPhone 13 pink screen

Apple is also promising better 5G performance relative to the iPhone 12. These phones will support 200 carriers in over 60 countries and regions by the end of the year. The Pro iPhone 13 models come with a triple camera on the back. The main sensor is an ultra-wide and a zoom lens. By the way, the zoom lens is missing on the other two, non-Pro iPhones. The two sensors ensure quality shooting. However, all four iPhone 13 models support the new Cinema Mode. In other words, this is the same Portrait Mode for videos. It blurs the background and leaves only the subject in sharp focus.

The iPhone 13’s new wide sensor has a 12MP resolution and an f/1.6 aperture. At the same time, the new 12MP ultra-wide camera features a faster f/2.4 lens and a 120-degree field of view. The iPhone 13 Pro Max has the biggest battery among all four models. Though there is still no information on how big it is in numbers, the company proves the capacity improvement is around 20%. Moreover, the iPhone 13 Pro has got a 10% larger battery. All four new iPhones support a 15W MagSafe wireless charging.

They will be available for purchase on September 24th.