A recently surfaced Amazon listing suggests that the Samsung Galaxy M52 5G smartphone could go on sale in India on September 19. As a result, the launch date of the much-awaited phone has been revealed. On top of that, we now know that the phone will be available via the Amazon India website. The eCommerce giant has launched a microsite for the Galaxy M52 5G, hinting at the phone’s imminent launch. The new phone will be the latest entrant in Samsung’s well-received Galaxy M lineup.

The Galaxy M52 5G has been subject to all sorts of speculations and leaks. However, with the phone set to arrive soon, the South Korean smartphone company will be unveiling more details about the handset before it goes official. Furthermore, the Amazon microsite for the upcoming smartphone gives us a glimpse of its awe-inspiring design. The phone will reportedly succeed in last year’s Galaxy M51. Moreover, it is tipped to come with Snapdragon 778G SoC, paired with 8GB of RAM.

The upcoming Galaxy M52 5G will be a dual-SIM smartphone that runs on One UI 3.1 based Android 11 OS, according to a report from Gadgets360. Earlier this month, the phone’s support page went live with model number SM-M526B/DS on Samsung’s official website. Some key information about the Galaxy M52 5G phone was revealed through the support page listing. The phone could feature a 6.7-inch Super AMOLED display with 1,080×2,400 pixels resolution and a 120Hz refresh rate. Moreover, it will have a Corning Gorilla Glass 5 on top for additional protection. If rumors making the rounds online prove to be true, the phone will arrive with an octa-core Snapdragon 778G SoC. 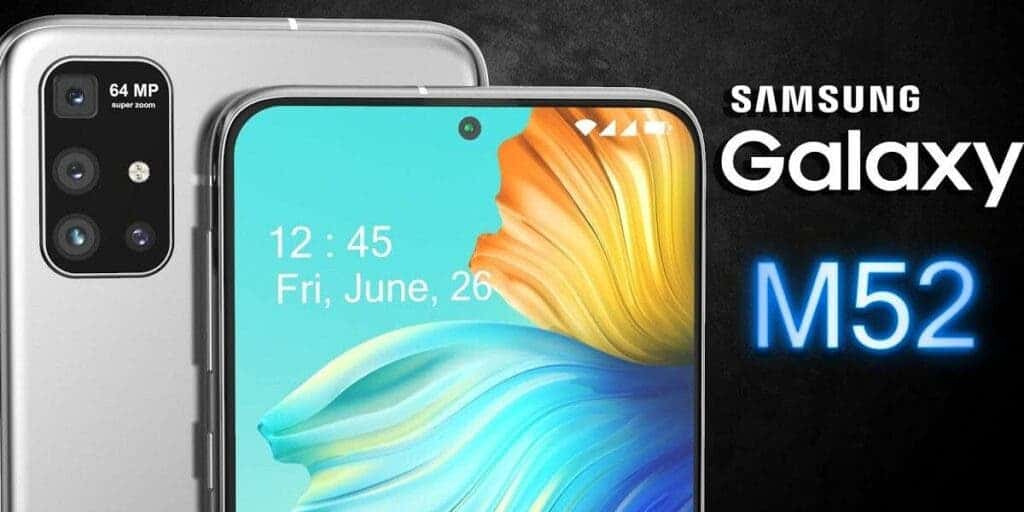 Moreover, it will ship with 6GB and 8GB of RAM. Also, it is expected to offer a hefty 128GB of onboard storage option. In the optics department, the Galaxy M52 5G will house a 64MP main camera, a 12MP wide-angle camera, and a 5MP macro shooter. Upfront, it is likely to feature a 32MP shooter for selfies and video calling. For connectivity, the phone will have a USB Type-C port, GPS/ A-GPS, Bluetooth v5, Wi-Fi, 4G LTE, and 5G. The fingerprint sensor will be on the side. The phone’s dimensions are 164x76x7mm, and it weighs 175 grams.

The original Galaxy M51 was launched in August 2020 at INR 24,999 (about $339). Since the Galaxy M52 5G will be succeeding the Galaxy M51, it is likely to carry a price tag of about INR 25,000 (about $340). In other words, the Galaxy M52 5G could retail for around the same price as its predecessor. More details are likely to surface online ahead of the phone’s official unveiling in the next few days.

Next Foxconn to recruit 200,000 workers this month for iPhone 13 production