Redmi Smart TV launch date in India has been confirmed, building more hype surrounding the upcoming TV series. The popular Xiaomi sub-brand is on the verge of hosting a launch event in India later this month. The company will be taking the wraps off its new smart TVs during the upcoming event in the country. More shreds of details about the new Redmi smart televisions have surfaced online ahead of their official unveiling. The company is touting its new smart TV series as “All-Round Smart Entertainment.” 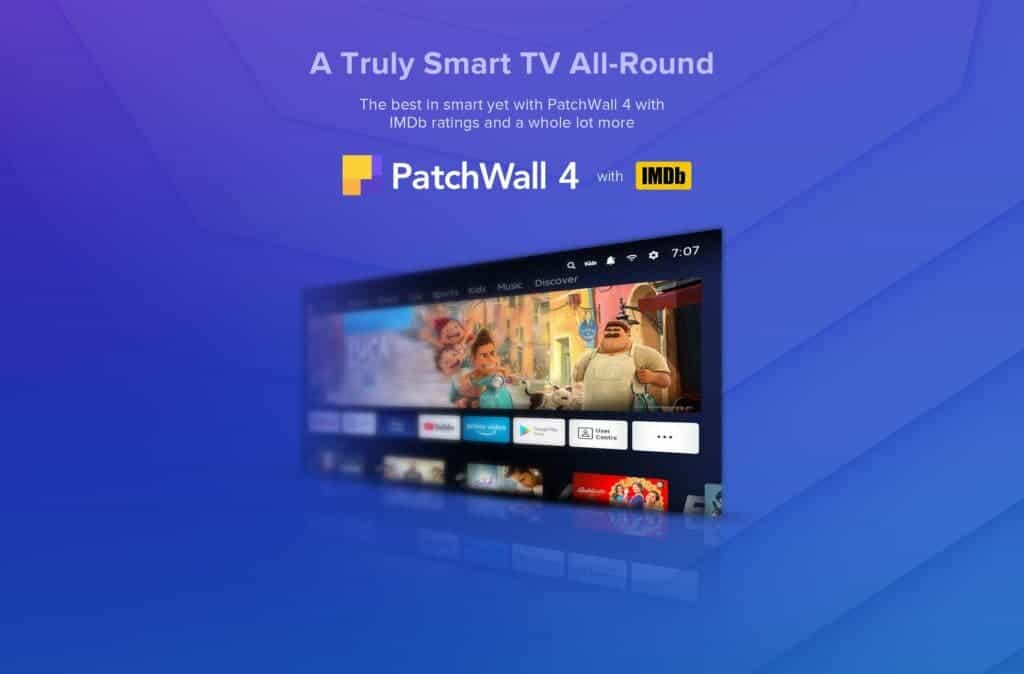 In other words, the upcoming smart TV lineup could boast an impressive array of features that deliver a superior viewing experience. Earlier this week, Redmi announced the new Smart TV A series. The A series of smart televisions will reportedly go on sale in 65 inches, 55 inches, 50 inches, 43 inches, 32 inches sizes. A poster of the A-series TV shows an ultra-narrow bezel design. However, its overall outward appearance bears resemblance to the X series. Now, Redmi is hinting at an imminent launch of the Redmi Smart TV series in India.

If a teaser post is anything to go by, two models of the Redmi smart TV will go on sale. You will be able to choose between a 43-inch screen and a 32-inch screen. Moreover, the event page on the company’s official website reveals some features of the upcoming smart televisions. For instance, it suggests that the series will have 20W speakers. Aside from that, the smart TV will come with Dolby Audio support. As if that weren’t enough, it will support DTS Virtual: X for an unparalleled surround sound experience. More shreds of information have been revealed ahead of the series’ official launch.

According to Redmi India, a new smart TV will hit the store shelves in India on September 22. The smart TV will be available in 43-inches and 32-inches models. Bezels encompass the smart TV’s screens for an immersive viewing experience. Moreover, both models will feature a 20W speaker setup that includes Dolby Audio. Aside from that, Xiaomi is using Android TV 11 out of the box to keep the new Redmi TV powered up. This will have the company’s custom-developed PatchWall running on top. Other notable features include auto low latency mode, Bluetooth 5.0, dual-band WiFi, and more. 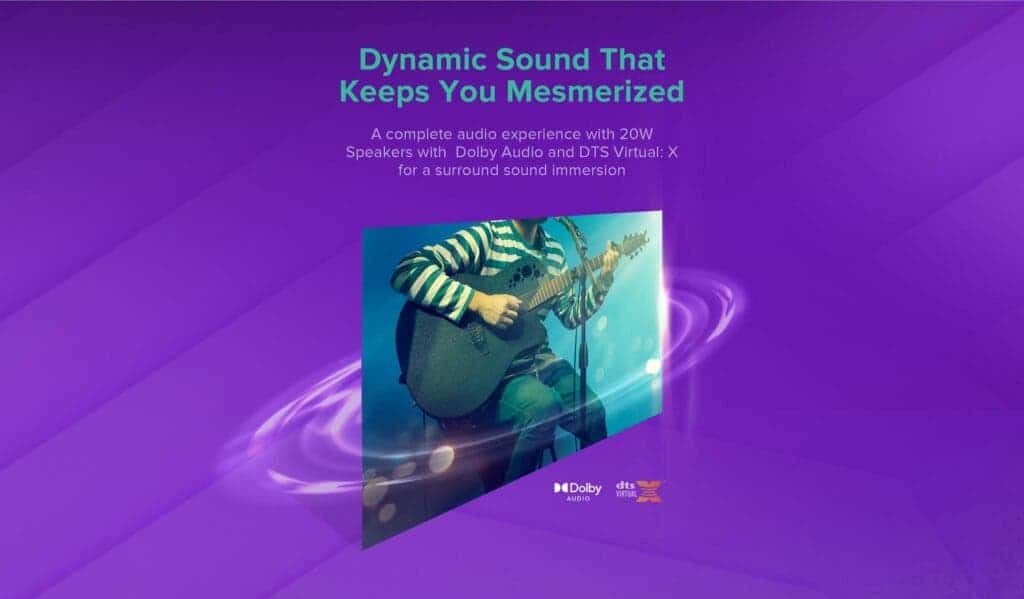 The 32-inch model could offer an HD resolution. The 43-inch model, on the other hand, is likely to deliver a Full HD resolution. In addition to that, the TV will deliver crystal clear images through Vivid Picture Engine. The upcoming smart TVs could launch under the current X-series of Redmi smart TVs, which are available in 65-inch, 55-inch, and 50-inch models. The aforesaid models went on sale in India earlier this year carrying a starting price of INR 32,999 (about $450). The 50-inch model’s price has been increased to INR 38,999 (about $630).

The upcoming 32, and 43-inch models are likely to be entry-level smart TVs from the popular brand. It could retail for around INR 30,000 (about $408) in India. The microsite for the September 22 event does not divulge key details about the upcoming smart televisions. However, more information could be unveiled ahead of the launch event.

Previous Realme Pad to Go on Sale Today via Flipkart at 12PM, See Offers and Pricing