Xiaomi took to the stage and announced its Mi Pad 5 and Mi 11T series yesterday in the European market. One key standout at the event was the NFC version of the company’s most popular fitness product, the Mi Band outside of China.

The Mi Smart Band 6 NFC, for those wondering, is the same product as the Mi Band 6 launched earlier this year. Now, it can make contactless payments due to the company’s collaboration with Mastercard. 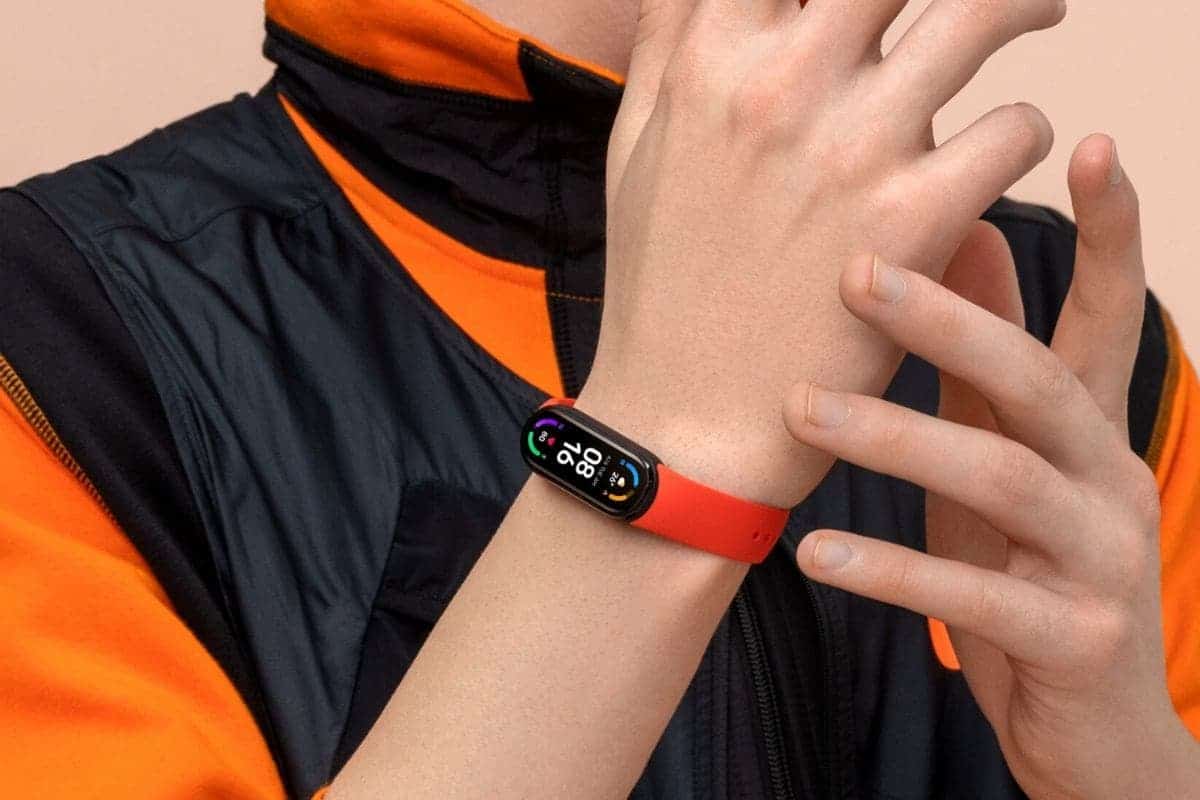 A blog post from Xiaomi states that “Payments are made more efficiently than ever, no matter if it’s for picking up daily groceries, paying for public transport, or even simply grabbing a coffee during users’ daily running routine,”

Do note that Xiaomi is yet to announce how the NFC payments will work on the new Mi Band 6, so we will likely have to wait and see which card issuers and banks will support this payments method.

Apart from this, the global version of the fitness band was launched yesterday now comes with Alexa built-in, a feature that was missing from Mi Bands outside of China. Xiaomi has said that the Alexa integration will allow for a hands-free experience for smart home users.

What Does the Fitness Band Offer? 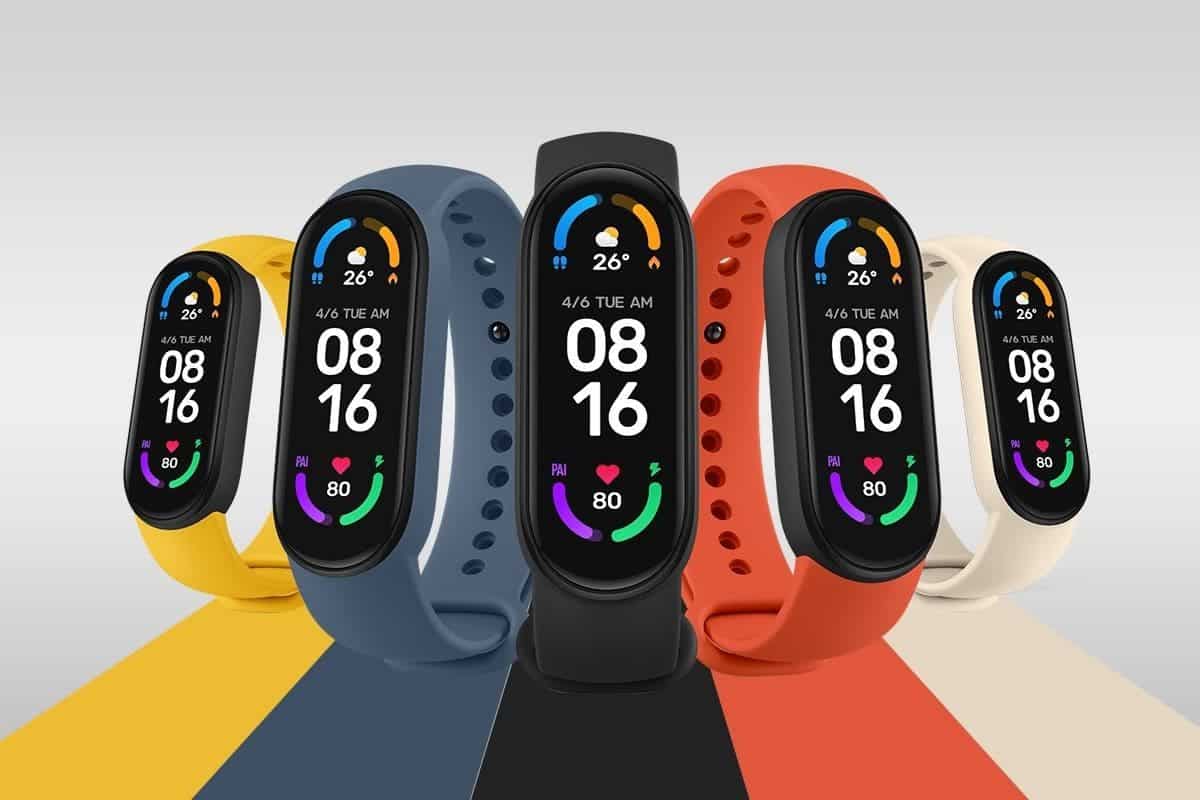 When it comes to specifications, the fitness band makes use of a 1.56-inch AMOLED touch display with a peak brightness of 450 nits and a pixel density of 326 PPI. The fitness band comes with Bluetooth 5.0 connectivity and supports Android and iOS.

The fitness band has support for 80 watch faces and allows the user to make new custom faces. Fitness sensors on offer include SpO2 or a blood oxygen sensor and a heart rate sensor. 30 workout types are also present on the Mi Band 6.

Other features include stress monitoring, female health tracking and a deep breathing function. Notification alerta are also available on the fitness band and users can mute or decline calls too. 5ATM water resistance is also present. The band runs for 14 days on a single charge and has PAI or Personal Activity Index present.

This launch comes at a time when people across the world are focusing on their own health and safety and smartwatches and fitness bands are becoming increasingly useful.