Rumours and reports in relation to the AirPods 3 truly wireless earbuds have been making the rounds for some time. After Apple has hosted its September event, the AirPods 3 are yet to be announced.

A new report from DigiTimes claims that the AirPods 3, Apple’s upcoming truly wireless offering has already started production and suppliers have started shipping it to Apple.

The report adds that the initial shipment of the TWS was low, which signals why the third-gen Apple AirPods were not announced at the iPhone 13 series launch.

What Do We Know About the AirPods 3? 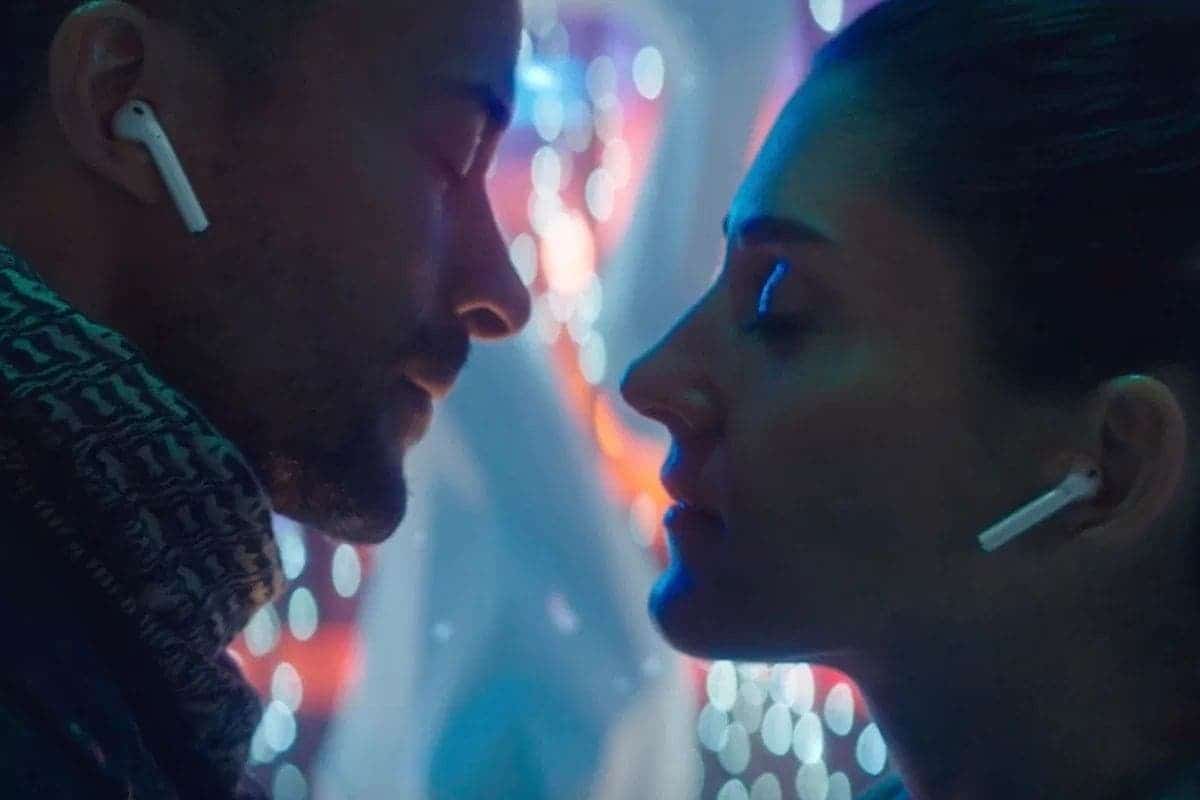 Now it seems that Apple will launch the AirPods 3 soon since it now has enough shipments required for a launch. A launch event could take place soon, but the giant is yet to announce that it will host a new event.

Rumours suggest that Apple could hold an event soon for new Mac products powered by an M1 successor, so we can expect to see the 2nd gen AirPods Pro and the 3rd gen AirPods launch alongside them.

There are certain images of the AirPods 3 doing the rounds, hinting at the design of the earphones. The earbuds will likely feature shorter stems and add the microphone to the front, with the leak showing the usual White hue of the AirPods.

A new chipset may also be coming, with Apple Music Lossless support. Better battery life could also be an addition to the new earbuds.

What Else is Apple Doing? 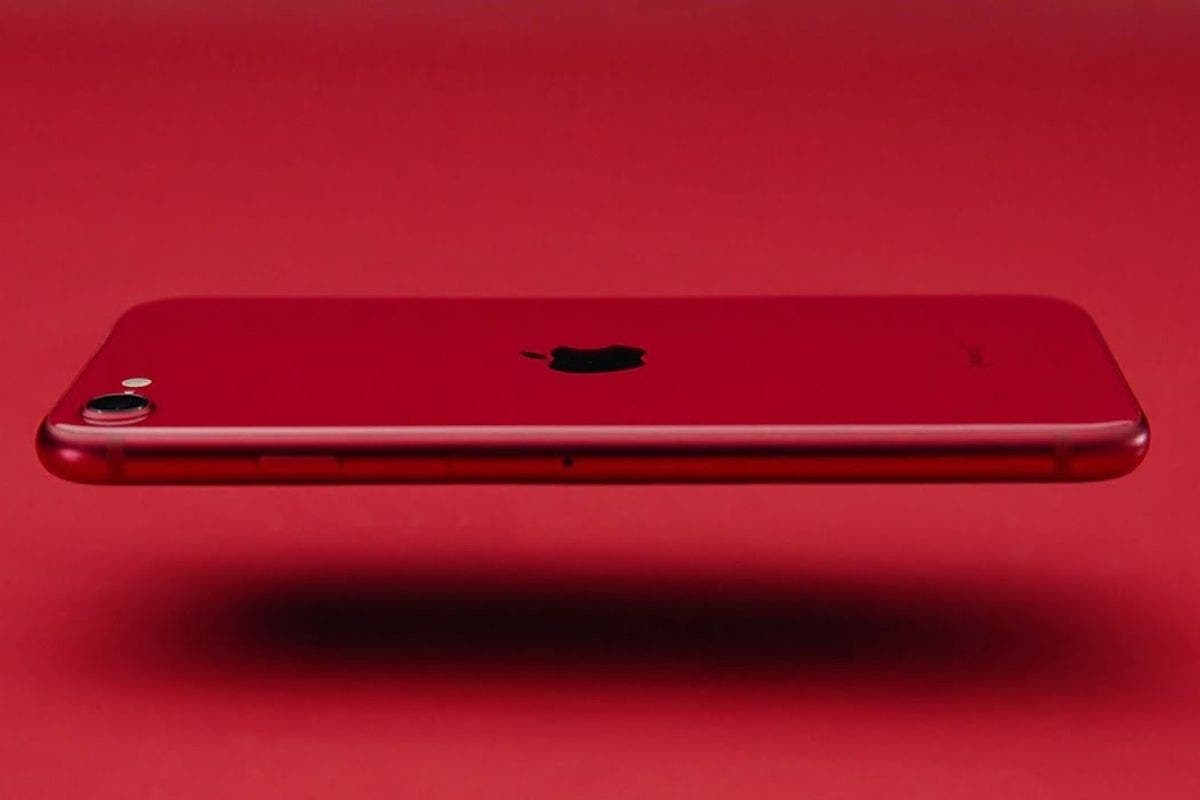 In other Apple-related news, reports via iPhone-ticker-de suggest that Apple has quietly discontinued the 256GB variant of the iPhone SE launched in 2020.

In case you did not know, there are three storage variants of the iPhone SE, 64GB, 128GB and 256GB, but now the Apple Store, as checked by us shows only two variants, 64GB and 128GB.

The device still retails for the same amount, with the 64GB model of the iPhone SE available for $399, while the 128GB variant retails for $449. The supposedly discontinued model retailed for $549.

According to similar reports, the iPhone SE 3 will likely be the cheapest device from Apple with 5G. It will supposedly make use of a similar design as the iPhone XR but with certain camera differences. It will likely have a single rear shooter and will draw power from the iPhone 12’s A14 Bionic SoC.

Apple AirPods 3 has ZERO repairability – if it gets bad, scrap it