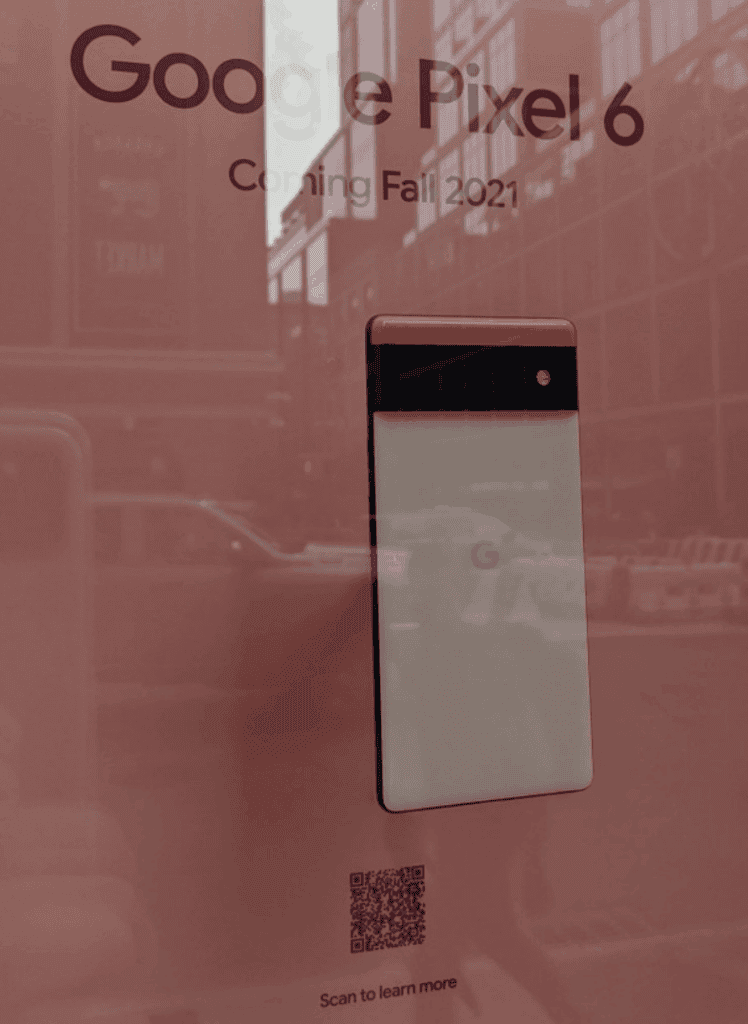 According to reports, Google’s upcoming Pixel smartphone marketing strategy is very peculiar. As early as August, Google released the Pixel 6/Pro design drawings and detailed information about the self-developed Tensor chipset for the first time. Google also revealed that it will update the camera system of its Pixel phones, including a dedicated telephoto camera on the Pro model. Although Google has not yet confirmed the release date of Google Pixel 6 and Pixel 6 Pro, there are highly credible reports that the release date will be October 19. 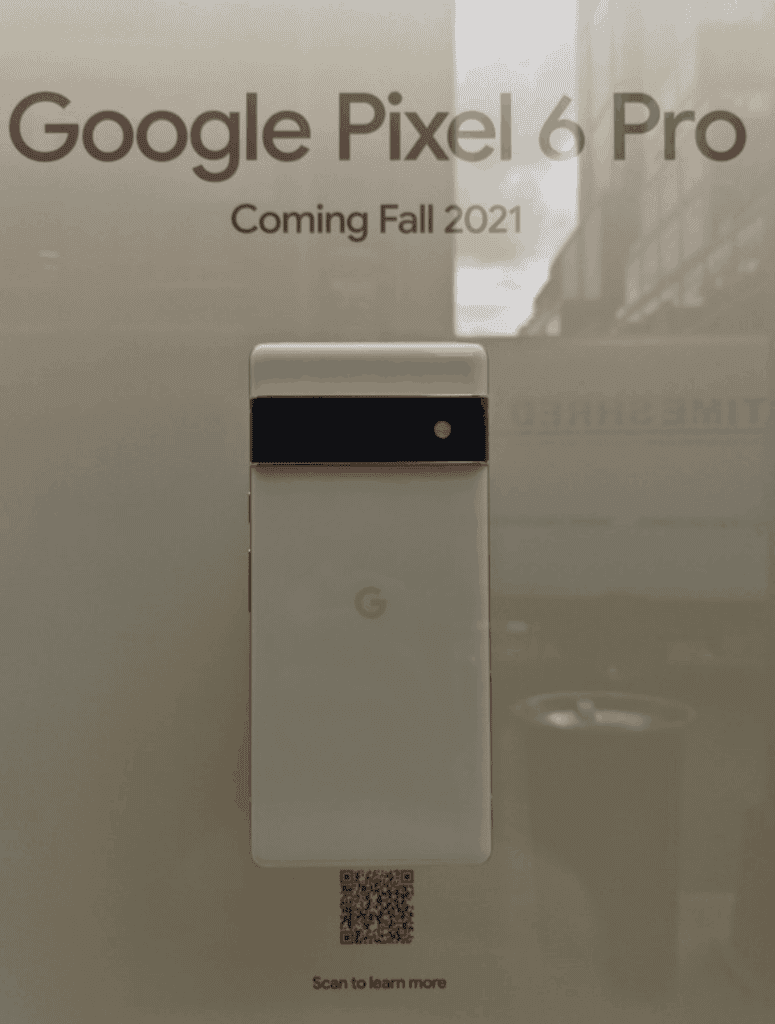 A recent report shows that Google’s Active Edge feature may return on Pixel 6 and 6 Pro phones. This feature allows users to press the sides of the phone to activate Google’s voice assistant. At the same time, there are reports that Google will also launch the Pixel Fold at the next press conference. We expect the company to release more features about these devices before the official launch date of this series. The Google Pixel 6 series will be different, it may attract more market acceptance than previous generations.