Oppo F19s price in India has been revealed, while the exact launch date of the smartphone is still a mystery. However, it is no secret that Oppo is on the verge of adding a new smartphone to its popular F-series. This device could turn out to be the Oppo F19s. It will be the fourth entrant in the company’s mid-range series in India. To recall, Oppo has already brought the F19, F19 Pro, and the 5G-enabled F19 Pro+ into the country’s market. Regrettably, Oppo has remained mum on the exact launch date of the F19s. 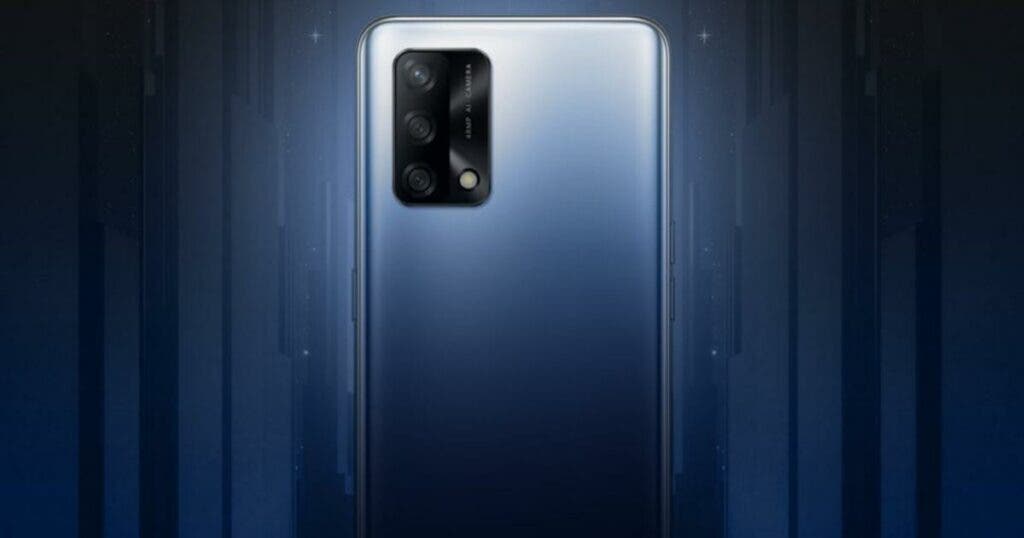 The word on the street is that the company will unveil the smartphone either towards the end of this month, or early October. The company is also likely to launch an Oppo F19s Special Edition in India during the festive season. In the meantime, the phone’s marketing images have been making rounds online. These images give us a glimpse of the phone’s design and reveal key specifications. However, the phone’s pricing details are still few and far between.

Taking to his Twitter account on September 17, noted leaker Sudhanshu Ambhore revealed the pricing details of the Oppo F19s. Aside from that, he shared a set of images of the upcoming smartphone. According to Ambhore, the F19s will be available in two color options including Glowing Gold and Glowing Black. Moreover, it will be available in 6GGB RAM+128GB ROM configuration in India. This variant will retail for about INR 19,000 or INR 20,000. This does not coincide with the INR 17,990 price tag tipped by 91mobiles.

The F19s seem to house a triple camera module at the back. This setup is likely to feature a 48MP main camera. The camera can capture images at 108MP resolution via the company’s software tricks. Aside from that, the module houses a 2MP depth sensor, as well as a 2MP macro camera. The screen has a hole-punch cutout on the top left corner to accommodate the 16MP Sony IMX471 front shooter. Furthermore, the phone could come with a 6.43-inch AMOLED display that offers a Full HD+ resolution and an aspect ratio of 20:9. 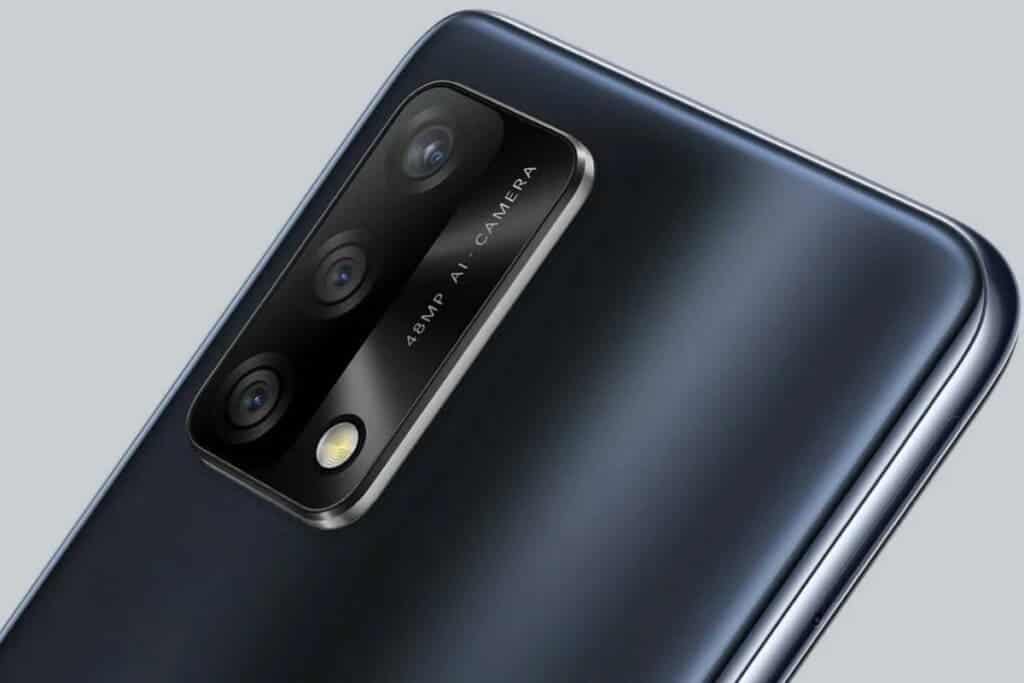 Moreover, the phone will come with a 5000 mAh battery that supports 33W fast charging. It will offer Low Battery SMS support. This feature will automatically deliver an SMS to a pre-set contact with the current location when enabled. It will run on Android 11 OS with ColorOS 11.1 on top. The phone will offer 6GB of RAM, with a memory expansion of 5GB from the phone’s internal memory.

Next Huawei Mate 50 Pro exposure: may officially launch in October