We know that Realme will hold a new product launch conference on September 22. At the event, the OPPO sub-brand is going to take wraps off the new Realme GT Neo2 mobile phone. Though it wouldn’t be a top-level handset, we are dealing with a gaming device. Therefore, it’s quite logical to see many appropriate features on it.

Today, Realme’s official Weibo channel promoted the upcoming Realme GT Neo2. Through various posters, the manufacturer announced our protagonist will have 11 antennas placed on all sides of the phone and ensuring 360-degree signal transmittance. Thus, no matter how you are holding the phone, there will be no signal loss. 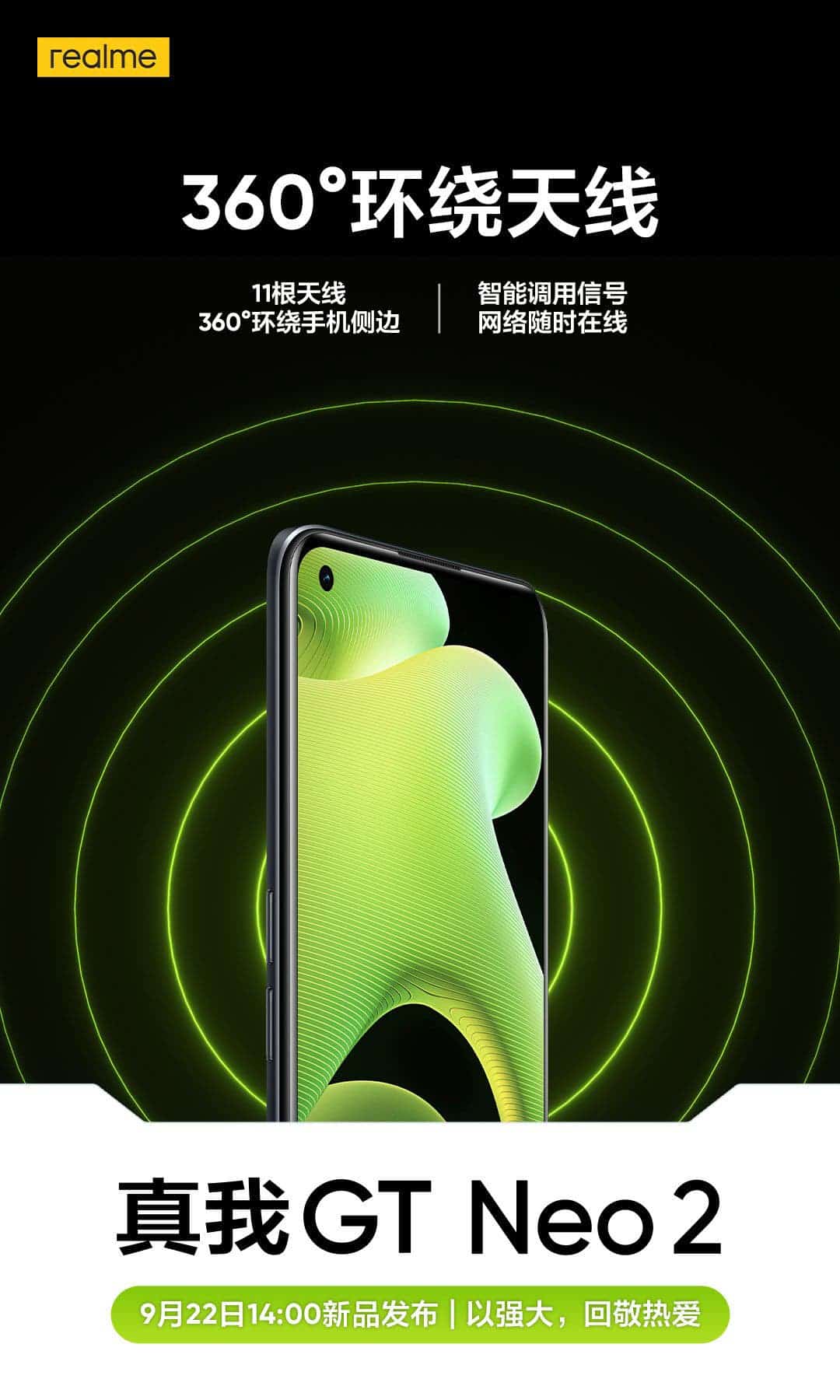 This is a great news for mobile gamers. But we should also mention that the forthcoming Realme GT Neo2 smartphone will also sport features found on other flagship or pseudo-flagship handsets. Say, this smartphone will come with the Snapdragon 870 processor. The latter is known as the affordable variant of the current king in the Android camp, the Qualcomm Snapdragon 888. Also, there is a built-in 5000mAh battery, which supports 65W fast charging. Realme is also teasing a new diamond ice core cooling system. It should offer 50 percent better heat dissipation than conventional gel. 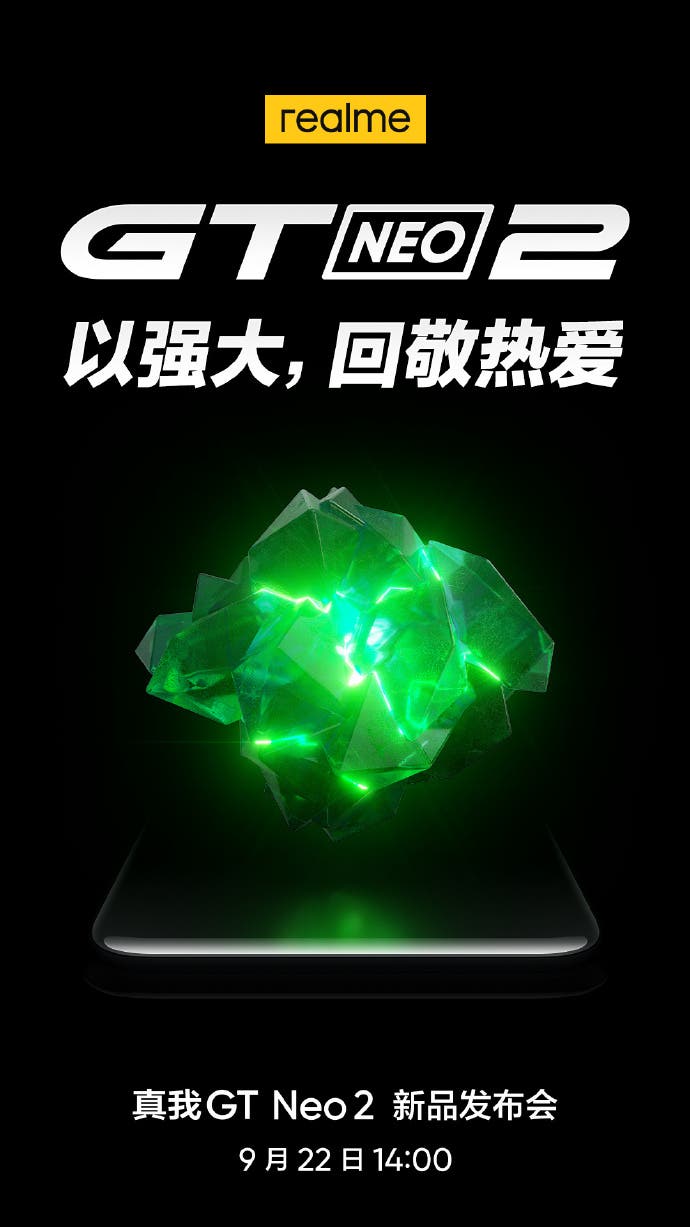 Apart from this, the Realme GT Neo2 will be Realme’s first phone coming with an E4 flagship straight screen. This display will also boast of a peak brightness of up to 1300 nits and a 15% reduction in power consumption. More interestingly, the phone will support a 600Hz touch report rate, which is 67% higher than the previous generation. It also supports four variable refresh rates, namely: 30Hz, 60Hz, 90Hz, 120Hz. Thus, it has a number of advantages over other gaming phones on the market. But the advantages of this screen don’t end here. The screen will also support a 10240-level dimming and DC dimming. So regardless the environment, you can have a comfortable visual experience. 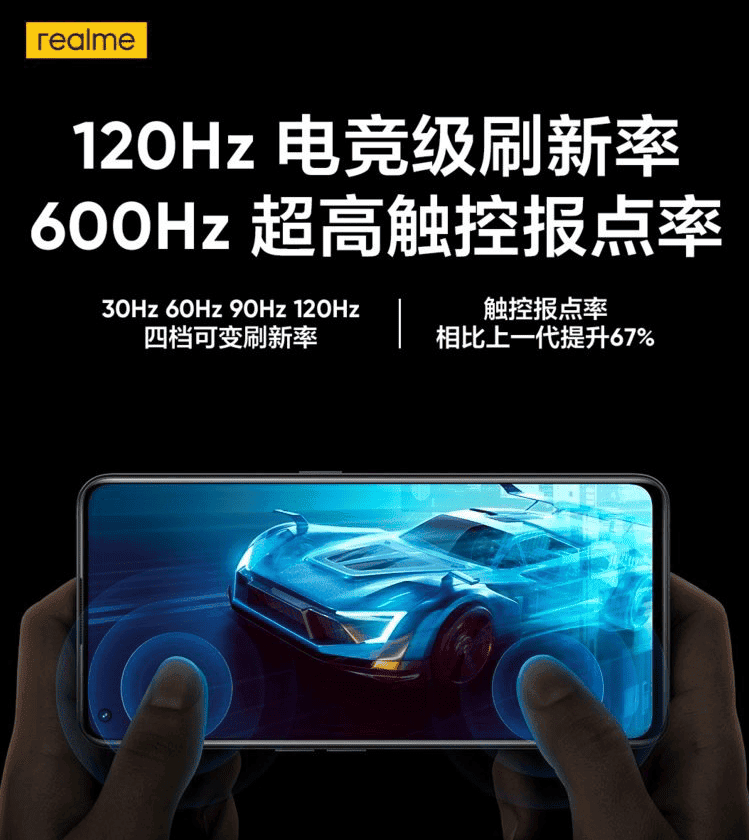 Xu Qi, vice president of Realme and president of China region, said on Weibo that the Realme GT Neo2 is set at a price of CNY 2500 ($387). “Both the design texture and the performance experience are excellent, and the “quality-price ratio” is invincible.”

Next Do Cloud Games Have Future Or They Just Substitute Mobile Games?