Apple’s iPhones battery life has been struggling behind that of Android phones for quite some years. Android smartphones have broken the 4,000 mAh barrier some years ago when Apple was still playing in the sub-3000 mAh territory. The last year’s iPhone 12 series was slightly behind their predecessors, and that has enlightened a red alert on our minds. After all, why Apple still insists on sacrificing battery capacity for the sake of sleekness? Well, thankfully the new iPhone 13 series is now an improvement over the iPhone 12 series.

The iPhone 13 series was introduced almost one week ago. As usual, Apple has hyped the battery life improvements but decided to omit details on their capacities. Thankfully, a filing has emerged during the weekend. It reveals the capacity of the batteries and shows how much they have increased. Interestingly, the iPhone 13 Pro Max now sits in the same territory as certain Android smartphones. The iPhone 13 Pro has gained a major increment, while the iPhone 13 mini comes close to its predecessor. 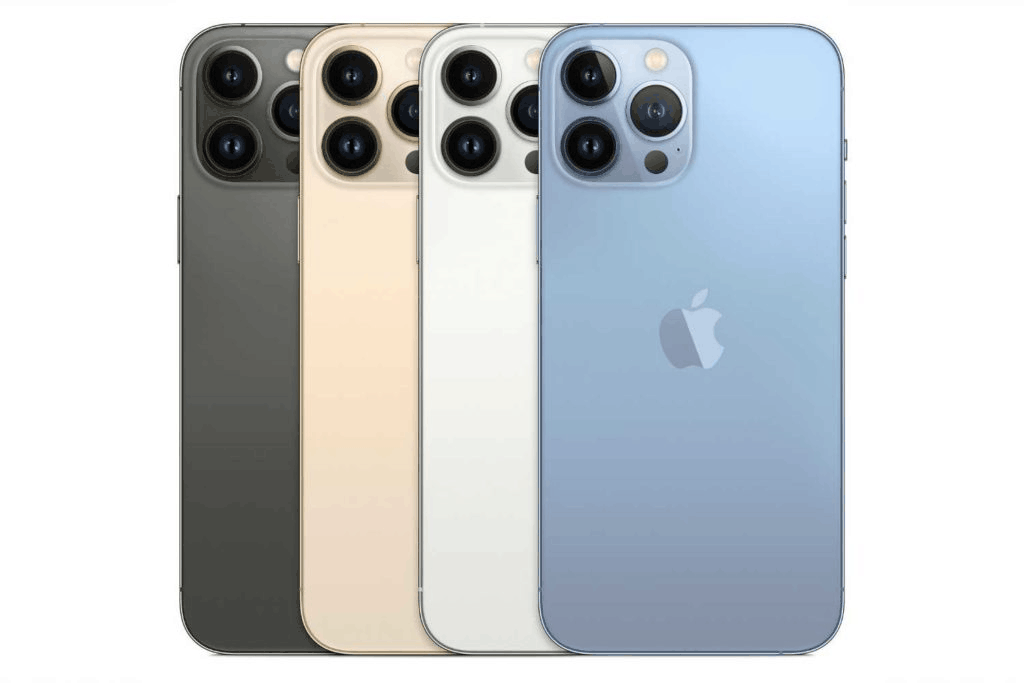 The smaller iPhone 13 mini comes with a 2,438 mAh battery which is one of the smallest batteries in the market right now. However, it still represents a 9 percent increment over the iPhone 12 mini-series. The smallest iPhone certainly isn’t for those who don’t want to charge the smartphone more than a time during the day. The iPhone 13 got a 3,240 mAh battery which is a 15 percent increase over the last year’s model. Moving on, we have the 13 Pro which has a 3,125 mAh battery representing an 11 percent improvement over the iPhone 12 Pro. Last but not least, we have the 13 Pro Max with a 4,373 mAh battery. This represents a nearly 20 % increase over the last year’s model. Interestingly, the 13 Pro Max is the only device that sits in the same territory as common Android smartphones. However, it’s also the largest and most expensive vanilla model. So if you want the best battery life, you’ll need to shell out some money.

There is a good reason for the battery upgrades, at least in the iPhone 13 Pro and 13 Pro Max models. This year, Apple has introduced 120 Hz screens and these panels are well known for their high battery consumption. In the end, the device to get the larger amount of benefits is the iPhone 13. After all, the device got a battery upgrade and didn’t have a 120 Hz display to drain out this upgrade. We’ll see how Apple will sort the things out in the next year when all iPhones are expected to come with high-refresh-rate screens.