As we’re reaching the end of September, we’re coming close to the release of the new Pixel 6 series. This year, Google is doing some revolution on its lineup. The company is finally ditching the conventional design used since the days of Pixel 4 and is also bringing back the Pro variant. The new Pixel smartphones will be quite unique and will also have a unique Tensor chipset. As a result, Google will now have full control of the software and hardware part of this handset, putting it in a situation similar to Apple with its iPhones. As usual, there are plenty of details leaking for the new Pixel 6 series smartphones, the latest bit involves the Pixel 6 Pro.

Apparently, Google will be finally enhancing the charging speeds of its Pixel smartphones with the Pixel 6 Pro. A new listing on Taiwan’s NCC databases confirms that the Pixel 6 Pro with model number GLUoG will support up to 33W charging speeds. That certainly isn’t the most jaw-dropping speed. After all, we’ve grown used to seeing it on certain mid-range smartphones from China. However, it’s a major step up for the search giant. In addition to this 33W charging, the phone is rumored to bring a 5,000 mAh battery. It also represents a huge upgrade for the company’s smartphones. 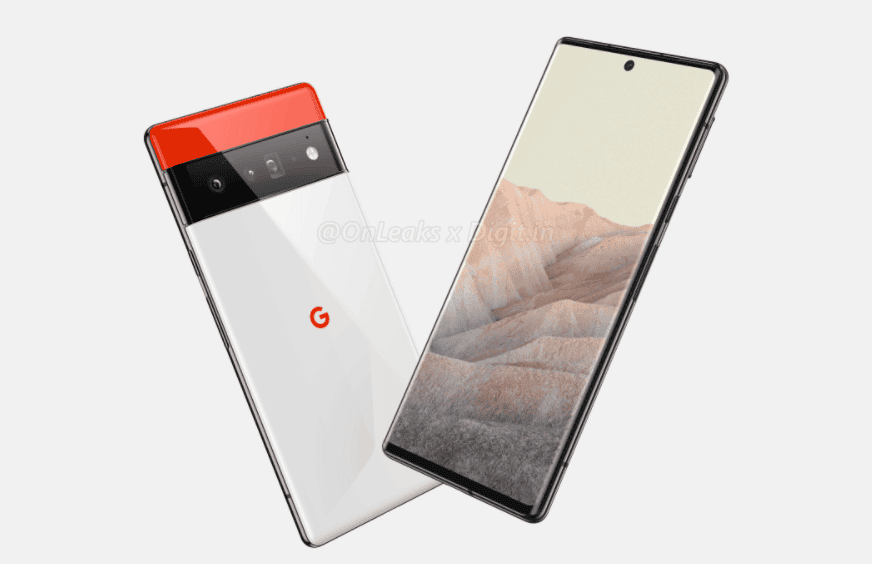 We’re yet to see Android 12 hitting the current Pixel smartphones, but there are rumors about a new version already. Apparently, Google will roll out Android 12 early in October, and an Android 12.1 upgrade will roll out at a later time. The last time we saw an incremental Android version was with the Android 8.1 Oreo.

Curiously, Android 12.1 is touted as a mid-cycle update to Android 12 that will bring plenty of optimizations for foldable smartphones. This does not come by chance, as Google is reportedly working on a “Jumbojack” Pixel smartphone. According to previous Android 12 documentation, the Pixel Jumbojack is a test device that brings a Galaxy Fold-like two display setup. It boasts a large internal panel and a smaller external display. For now, there is no confirmation about the launch window for this foldable handset.

Google will disclose its own foldable in the form of Pixel Passport later this year, but that’s a different device.

Next iPhone 13 series batteries get detailed