Just a few days after the iPhone 13 series pre-order started, popular Apple analyst Ming-Chi Kuo shared some of his key hardware expectations for the iPhone 14 Pro model next year. According to him, the Apple iPhone 14 will come with a punch-hole camera as well as a 48MP wide-angle lens. The punch-hole display design makes that the iPhone 14 Pro will have a small cut-out for just its camera. This design will see the end of the notch era and the Face ID sensor may move below the display. 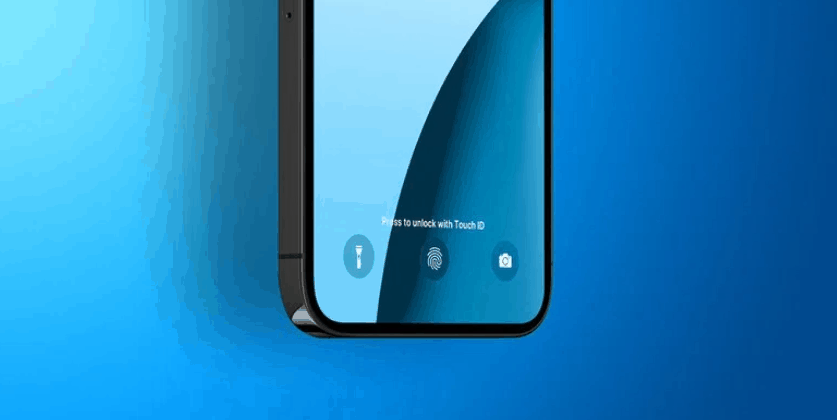 In addition to the punch-hole design and 48MP camera, Kuo Ming-Chi also outlined his expectations for the iPhone. According to his previous claims, Apple will launch the first iPhone with an under-screen fingerprint sensor in the second half of 2022. However, he now expects these devices to arrive in the second half of 2023. This is due to the slower-than-expected development progress. For similar reasons, Kuo Ming-Chi also predicts that Apple’s first foldable iPhone will be launched in 2024. According to previous reports, the foldable iPhone should launch in 2023. However, this will probably not be the case. 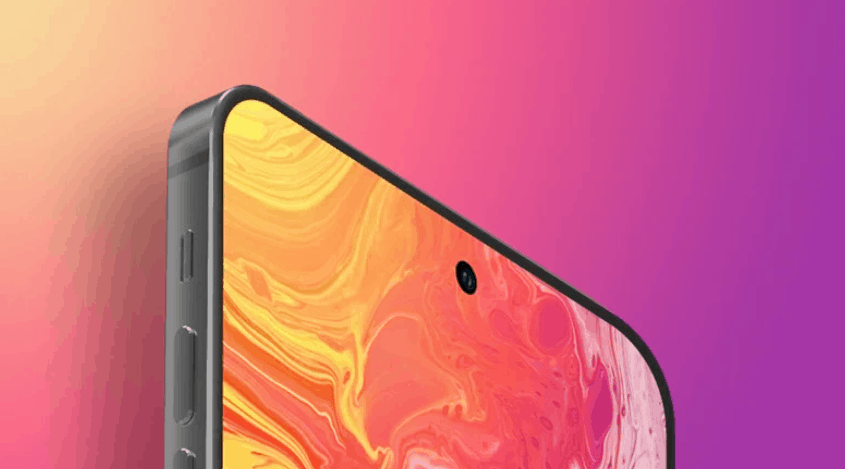 Next Olympus Denies Partnership With Samsung for Upcoming S22 Series