Leaks and rumours in relation to the Samsung Galaxy S22 series have been doing the rounds for quite a while, with one of the key ones being a partnership with Olympus for the S22 series of devices.

However, it seems like that will remain a rumour, since Olympus, a popular camera maker has told Let’s Go Digital that there is no collaboration between the camera maker and Samsung.

In relation to this, Android Authority too reached out, only to get the following response “The only official statement I can give you from our side regarding this is that from our point of view there is nothing to talk about or to announce.”

Is Olympus Completely Out of the Picture? 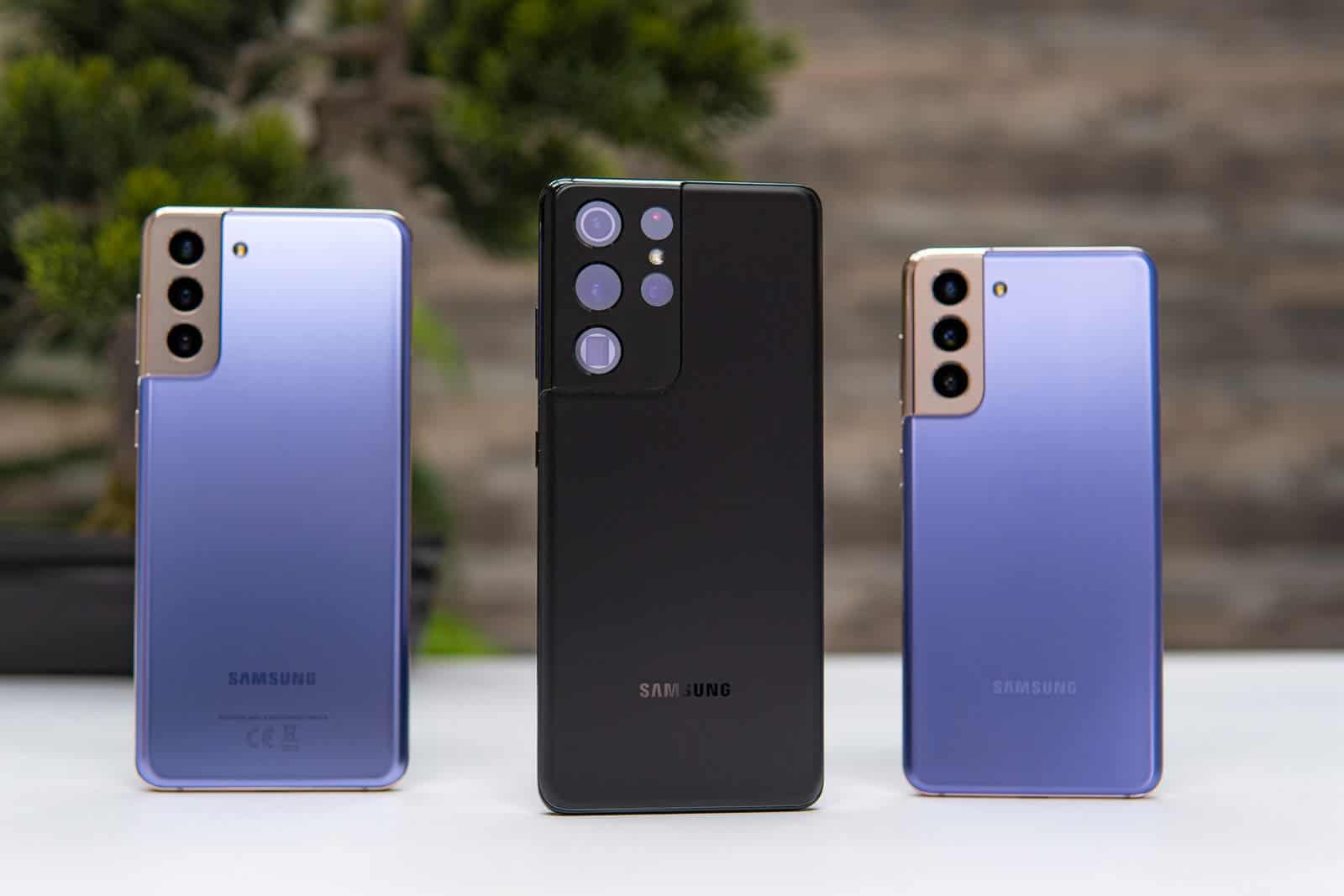 This statement seems to be very vague since it does not specifically rule out a future partnership. Upon further contact, Android Authority was declined a comment, since Olympus said that it does not comment on rumours.

The Dutch outlet is fairly reliable, so it could mean that the partnership between Olympus and Samsung will not occur. This does not mean however that Olympus is out of the picture, since it may well be in talks with other smartphone manufacturers since there are multiple new and upcoming OEMs looking to improve their optics.

For those curious, some of the most famous partnerships in 2021 include OnePlus and Hasselblad, Vivo and Zeiss as well as Huawei and Leica. A partnership like this is quite beneficial, since the smartphone maker usually builds on its optics, improves processing and offers better hardware due to the partnership. 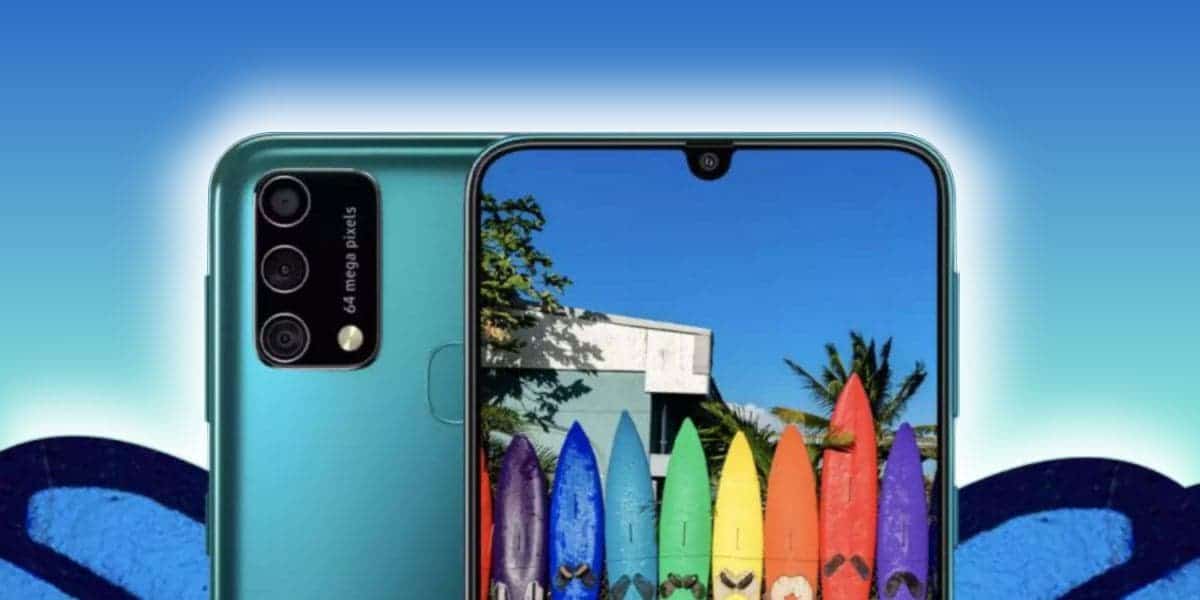 It is worth noting that the dedicated microsite does not confirm the moniker. Nevertheless, there are multiple hints suggesting that it will be the Galaxy F42 5G.

As mentioned, the Galaxy F42 5G will be exclusively available via Flipkart. However, Samsung is still mum on this yet. The “F” moniker usually alludes to a Flipkart-exclusive smartphone from Samsung.

Furthermore, Samsung has kept details about the Galaxy F42 5G under wraps. In other words, it is the only unannounced Galaxy F-series smartphone. It seems safe to assume that the F-branded device will launch on September 29 via Flipkart.

Last month, noted leaker Debayan Roy tweeted that Galaxy F42 5G will arrive in the Indian market later this month. Since the end of September is drawing near, the Galaxy F42 5G could be just around the corner.