Much to the chagrin of those waiting with bated breath for the OnePlus 9T series smartphones, the Chinese tech company has confirmed that it will not be coming this year. The Shenzhen-based consumer electronics manufacturer revealed the reason for not launching the much-awaited series. It pointed out that the company’s current lineup that includes flagships, as well as budget offerings. These smartphones are capable of meeting various needs of consumers in different regions.

Last month, noted leaker Max J suggested that the OnePlus 9T series smartphones will not launch this year. However, the renowned insider did not reveal the reasons why the company may not launch the T version of its well-received OnePlus 9 lineup. It was widely speculated that OnePlus is not prepared to offer something fresh at the time. Others suggested that the focus will deviate to Oppo flagships, while OnePlus devices will be set aside. The company is planning to launch its next flagship in 2022 running on an integrated OS that will be available on both OnePlus and Oppo smartphones, according to a report from MySmartPrice. 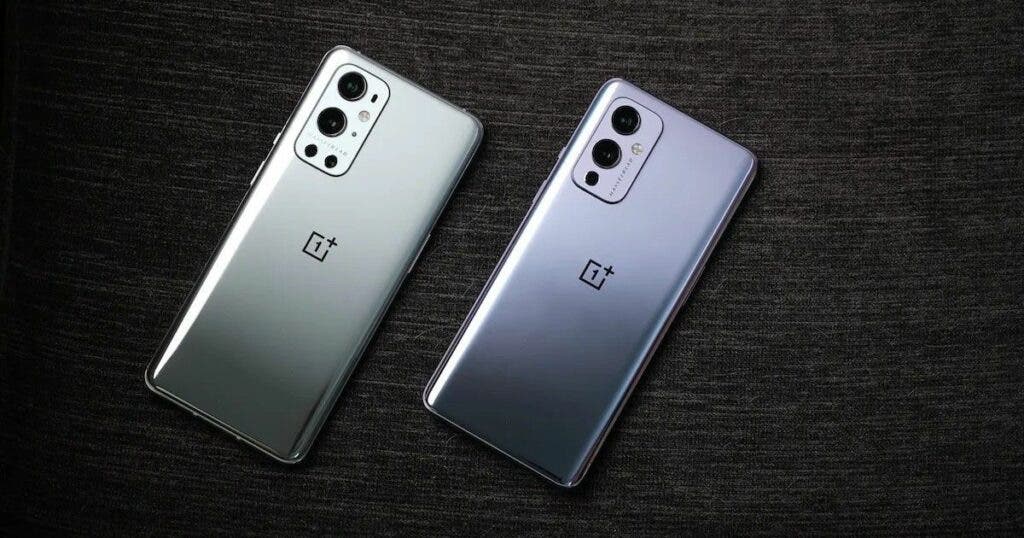 If rumors making the rounds online turn out to be true, the OnePlus 9RT will sport a 6.55-inch AMOLED display with an FH+ resolution. Furthermore, the display could offer a high refresh rate of 120Hz. Under the hood, the phone is likely to pack a Qualcomm Snapdragon 870 chipset. It could come with up to 12GB of RAM of offers 128GB of onboard storage capacity. On top of that, it will run on Android 11 OS out of the box with OxygenOS on top. 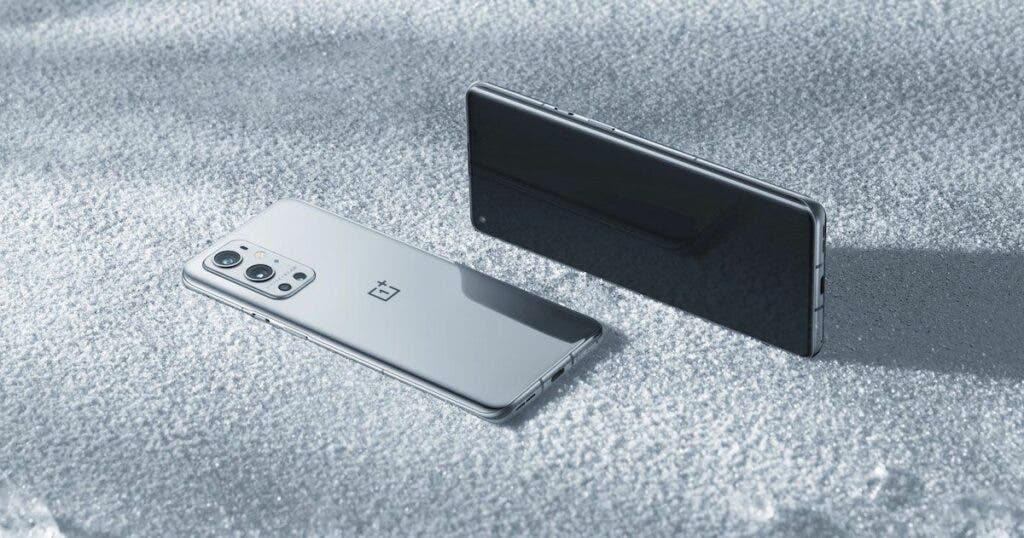 The 9RT will feature a 50MP main camera, a 16MP wide-angle lens, and a 2MP mono sensor at the back. Upfront, it houses a 16MP camera. Furthermore, a 4,500mAh battery with 65W fast charging will power up the entire system. The OnePlus and Oppo unified operating system will launch next year. This integrated OS will be first made available for the OnePlus 10 series smartphones in 2022. OnePlus 9RT and other existing phones will receive the unified OS update next year.