OnePlus 9 RT smartphone’s India launch seems to be around the corner as the phone makes a surprising appearance online. The OnePlus 9 RT (aka OnePlus RT) has been floating around the rumor mill lately. Moreover, the phone has made multiple appearances online in the form of leaks. For instance, the OnePlus 9RT design renders popped up on the internet last month.

OnePlus fans have been restlessly waiting to get their hands on the OnePlus 9 series smartphones. Much to their chagrin, the Chinese smartphone manufacturer did not officially confirm the series’ imminent arrival for quite some time. However, OnePlus CEO Pete Lau shared a Weibo post stating that they need a name change. The aforesaid post also suggested that the OnePlus 9RT might be around the corner. Moreover, the tipster Digital Chat Station divulged some key specs of the 9 RT earlier this month.

Earlier this week, the OnePlus 9 RT made its appearance on a list of the Google Supported Devices and was listed on Google Play Console. However, it carried a slightly different moniker, the OnePlus RT. OnePlus has not confirmed that it will launch the OnePlus 9 RT/OnePlus RT in India. However, 91mobiles has spotted a fresh piece of evidence that hints at its upcoming launch. The publication recently spotted an Amazon India ad in the Google search results. The ad shows “OnePlus RT.”

In collaboration with 91mobiles, leaker Mukul Sharma tweeted a screenshot of the OnePlus RT Amazon India ad that showed up on Google Search results. As seen above, the search results don’t seem to have ended up pulling a typo. Moreover, the URL leads to an Amazon India advert. It is still unclear whether this is a sign of the RT’s imminent launch in India. Alternatively, this could be a backend mistake. To recall, OnePlus hasn’t confirmed that the phone will launch in India.

The 8GB RAM+128GB storage variant of the OnePlus 9RT smartphone retails for RMB 3,299. The 8GB RAM+256GB storage model, on the other hand, will set you back RMB 2499. The highest-end model that ships with 12GB RAM and offers 256GB onboard storage capacity carry a price tag of RMB 2499, according to a report from MySmartPrice. 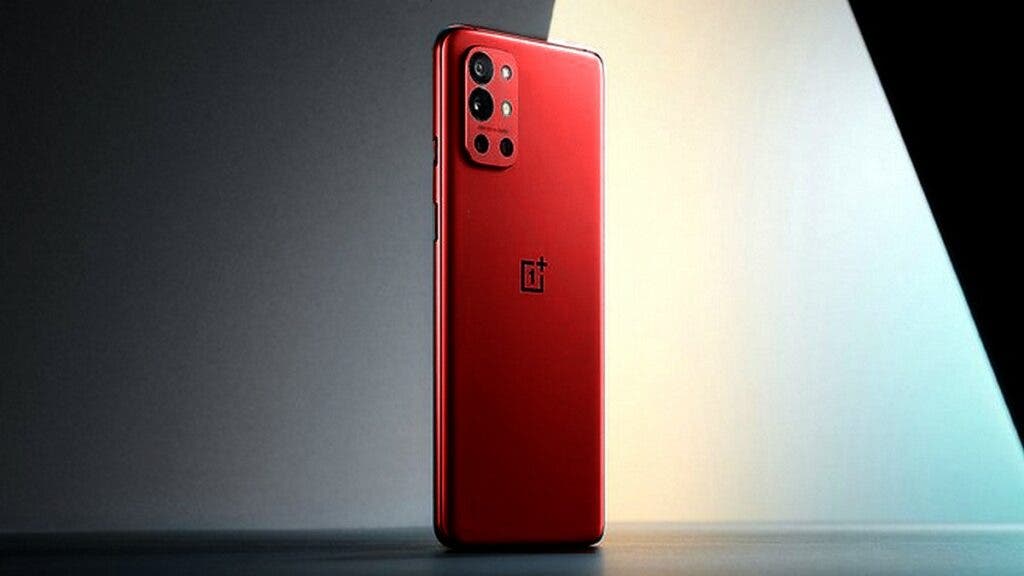 In terms of specifications, the OnePlus 9 RT will feature a 6.62-inch OLED display that offers a high refresh rate of 120Hz. Aside from that, the screen delivers a peak brightness of 1300 and 600Hz touch sampling rate. Moreover, it carries an HDR10+ certification. Furthermore, the OnePlus 9 RT packs a Qualcomm Snapdragon 888 processor under the hood. For optics, the phone houses three rear-mounted cameras.

The back panel houses a 50MP Sony IMX766 camera, a 16MP wide-angle sensor, and a 16MP wide-angle. Upfront, the phone features a 16MP selfie camera for selfie addicts. Moreover, the phone draws its juices from a 4,500mAh battery that supports 65W fast charging.

Previous Android 10 remains the most popular Android system with a 26.5% share