In less than one year, Realme already launched a bunch of Realme GT series smartphones. The original device came in March with Snapdragon 888 and was followed by a cost-effective Realme GT Neo with Dimensity 1200. Not long ago, the company introduced two Realme GT Master smartphones. Now, it is gearing up to reveal the fifth Realme GT smartphone and it will come as a sequel for the GT Neo. In the next few hours, Realme will be holding an event in China where it will fully disclose the Realme GT Neo2. The company has been publishing several teasers to keep the hype alive. The last few hours before the reveal couldn’t be an exception and here are we with another teaser.

The Realme GT Neo2 will come with the Qualcomm Snapdragon 870 SoC. For those unaware, this is a revised/enhanced version of the Snapdragon 865+ from 2020. It’s a Snapdragon 865++ that arrived to offer companies a chance to launching cheaper flagship smartphones. The chipset still offers a flagship-grade performance only being surpassed by the Snapdragon 888 and the 5nm-chip gang. This chip runs cooler than the Snapdragon 888, but still, Realme wants to innovate the cooling technology with the new device. The company will be using a solution that may be a first for the smartphone segment.

The Realme GT Neo2 will be the first smartphone to use a diamond thermal paste. For those unaware, diamonds have an amazing thermal conductivity which is capable of reaching 2,000 W/m-K. This is five times higher than the thermal conductivity of silver. And of course, silver still is one of the predominant materials in the thermal pastes segment. The device comes with microscopic industrial diamonds, and they will work to increase heat dissipation by 50 to 60 percent. The company has published a small video teaser that tries to explain its solution.

The solution uses square sheets made out of diamond, metal, and plastic to cut through a frozen moon cake. The cake is put against the sheets at a slight angle so that there isn’t too much pressure. By touching the diamond sheet with bare hands, heat is transferred from the fingers to the moon cake, which speeds up the melting.

The video uses an infrared camera to visually show the heat transfer. The blue/green means lower temperature and the video quickly show how the diamond square changes from red to match the color of the moon cake. 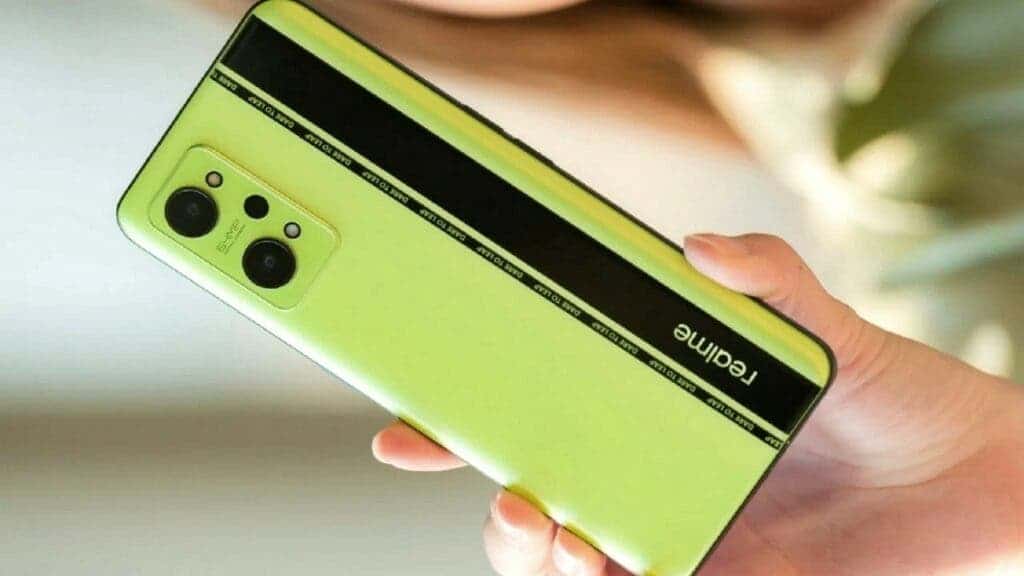 To recall the Realme GT Neo2 is coming as one of the best-specced GT smartphones. It packs a 6.62-inch AMOLED display with a 120 Hz refresh rate and 600 Hz touch sampling rate. It will have the largest battery in the series with a 5,000 mAh capacity. The device will charge fast thanks to the usual 65W fast charging. The device boasts Dolby Atmos stereo speakers and has a triple camera setup with a 64 MP main camera, 8 MP ultrawide, and a 2 MP depth-sensing module.

Next iQOO Z5 India launch date has been revealed