The developers of the corporate messenger Slack announced the inclusion of new features in the product. Starting today, users of the service can exchange video messages with colleagues. Supports sound recording through a microphone, as well as capturing video from the screen of the device in use. The new feature will help colleagues communicate in different time zones by reducing the number of online virtual meetings.

Users can share video messages in channels or via private messages in Slack. Recipients of such messages will be able to view videos with subtitles, as well as have access to the transcript of the recording. According to reports, Slack has been working on this feature for over a year, and at first it looked more like Instagram Stories, and not like messages in the video format saved in the channels of users of the service. Over time, the feature has been refined, and now it has evolved into a tool that matches what Slack users are used to.

In addition to video messages, the Slack Connect function is expanding, so that paid and free users of the service will be able to communicate with each other. This fall, Slack Enterprise Grid customers will be able to invite everyone to use the service and immediately communicate with them. In addition, GovSlack, a version of Slack that meets government security standards; and has received FedRAMP High and DoD IL4 certifications, will be launching next year.

We will remind, at the end of last year Salesforce announced the purchase of Slack for $ 27.7 billion. According to available data, the deal took place in the middle of this year.

Salesforce completes the purchase of corporate messenger Slack for $ 27.7 billion 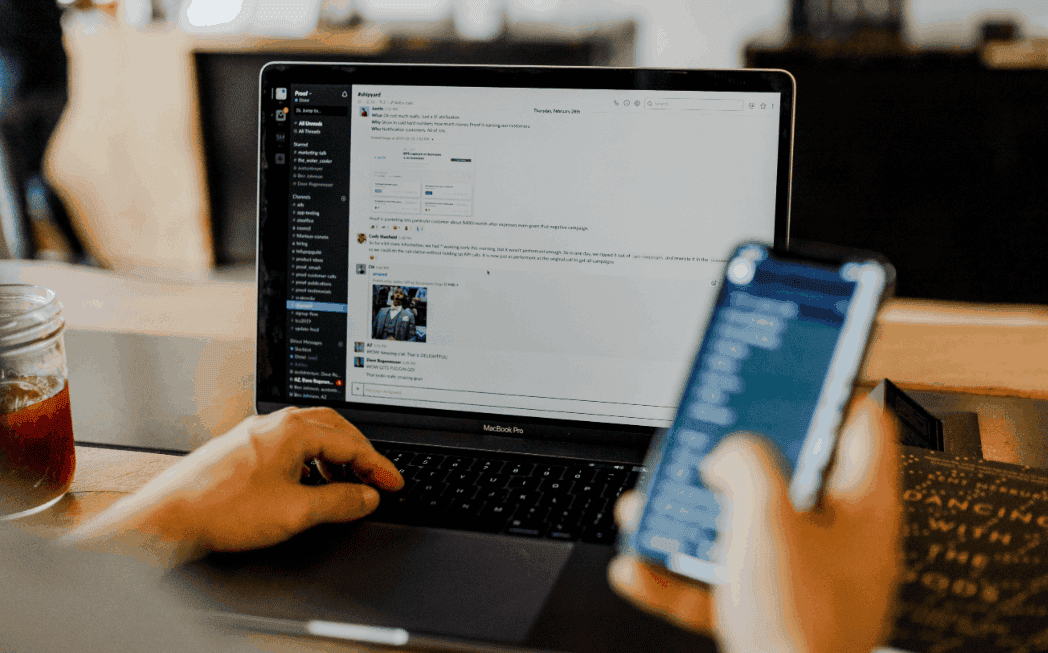 American developer of automated relationship management systems with Salesforce customers has recently announced the completion of the transaction to acquire Slack Technologies, developer of the same name corporate messenger. As part of the deal, the Slack messaging app will be part of Salesforce enterprise software portfolio; without immediately changing functionality, brand, or tasks. Deal value – $ 27.7 billion.

“Together, we will shape the future of enterprise software by creating a digital headquarters that empowers every organization; to drive customer and employee success from anywhere;” said Salesforce CEO Marc Benioff.

Slack is perceived as a competitor even by tech giants such as Microsoft, which co-founder and CEO Stewart Butterfield accused last year in an interview with The Verge of having an “unhealthy” desire to destroy the app.

“In a different universe, where Slack will be incredibly successful over the next two years; and 98% of knowledge workers will use Slack; this makes a difference to Microsoft because the relative importance of email has diminished significantly,” Butterfield said at the time.

Also, after the deal, Slack will be able to compete with Microsoft on an equal footing. As noted by Box CEO Aaron Levie, the deal neutralized Microsoft’s only advantage – the ability to globally distribute its solutions.