Netflix revolutionized the industry of movies and shows with its subscription-based streaming service. The company gave the starting step to popularize this segment, and now there are dozens and dozens of distinct subscription-based streaming platforms. These companies are continuously fighting for the user’s preference. They fight to offer exclusive movie franchises, exclusive shows, and of course, more appealing prices than the competition. Today, Netflix is disclosing a new free plan for Android and it comes as a big surprise. As a result, we’re here wondering, what is the catch?

Today, September 21st, Netflix has unleashed a free plan in Kenya. According to official reports, it’s an Ad-free Android exclusive plan that does not require any payment information from users when signing up. Those interested just need to sign up with a valid e-mail and confirm they are above 18 years of age. Unfortunately, there is still a catch in this promising plan. The available catalog is cut down to 25 percent of all movies and shows found in the platform’s paid tier. 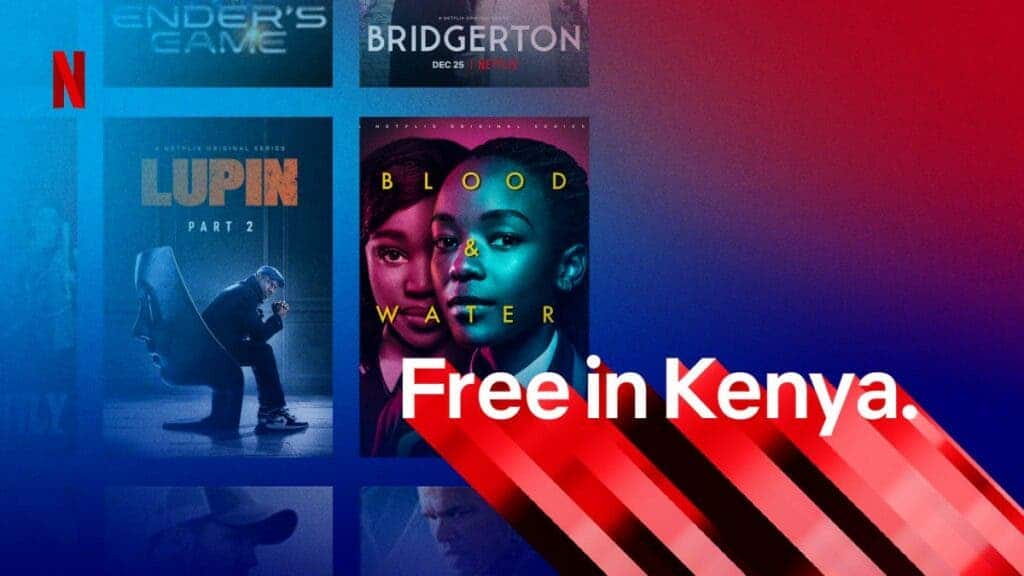 Furthermore, users on the new Android free plan won’t be able to cast content to TVs and other devices. Moreover, the app does not provide the option to download titles on devices for offline viewing. Anyway, other key Netflix features are still available. That includes personalized recommendations, multiple profiles, ad-free playback, and parental controls.

According to Netflix, the plan is a degustation for users in the country. The company wants to test how many free users will eventually switch over to the paid service. For now, there is no confirmation if the free plan will reach other regions. But we don’t think that will be the case for some countries where the current plans are well established. That would be a big surprise, and of course, a step forward against other competitors such as Amazon Prime, Disney+, and HBO Max.

Netflix will soon enter the world of cloud gaming

The giant of streaming is continuously testing new things, features, and areas of interest. Recently, the company revealed that it will soon enter the world of cloud gaming. It has launched on Android its first take on gaming, but it uses the app as a mirror and the subscription as a pass for downloading paid games from Play Store. Unsurprisingly, the first games available through the platform are the Stranger Things games.

Despite this “shy” beginning, we believe that the company will be able to offer AAA games in the upcoming years, and of course, a real “cloud-gaming” platform.

Previous Will the next Galaxy Note be foldable? A new patent has appeared