Recent reports out of China show that on September 25, Huawei will release a new operating system, openEuler. A few days ago, Ren Zhengfei said that Euler is making great strides. Euler’s positioning is to target the operating system and ecological base of the Chinese digital infrastructure. Huawei’s openEuler seeks to support the construction of a leading, reliable and safe digital foundation. 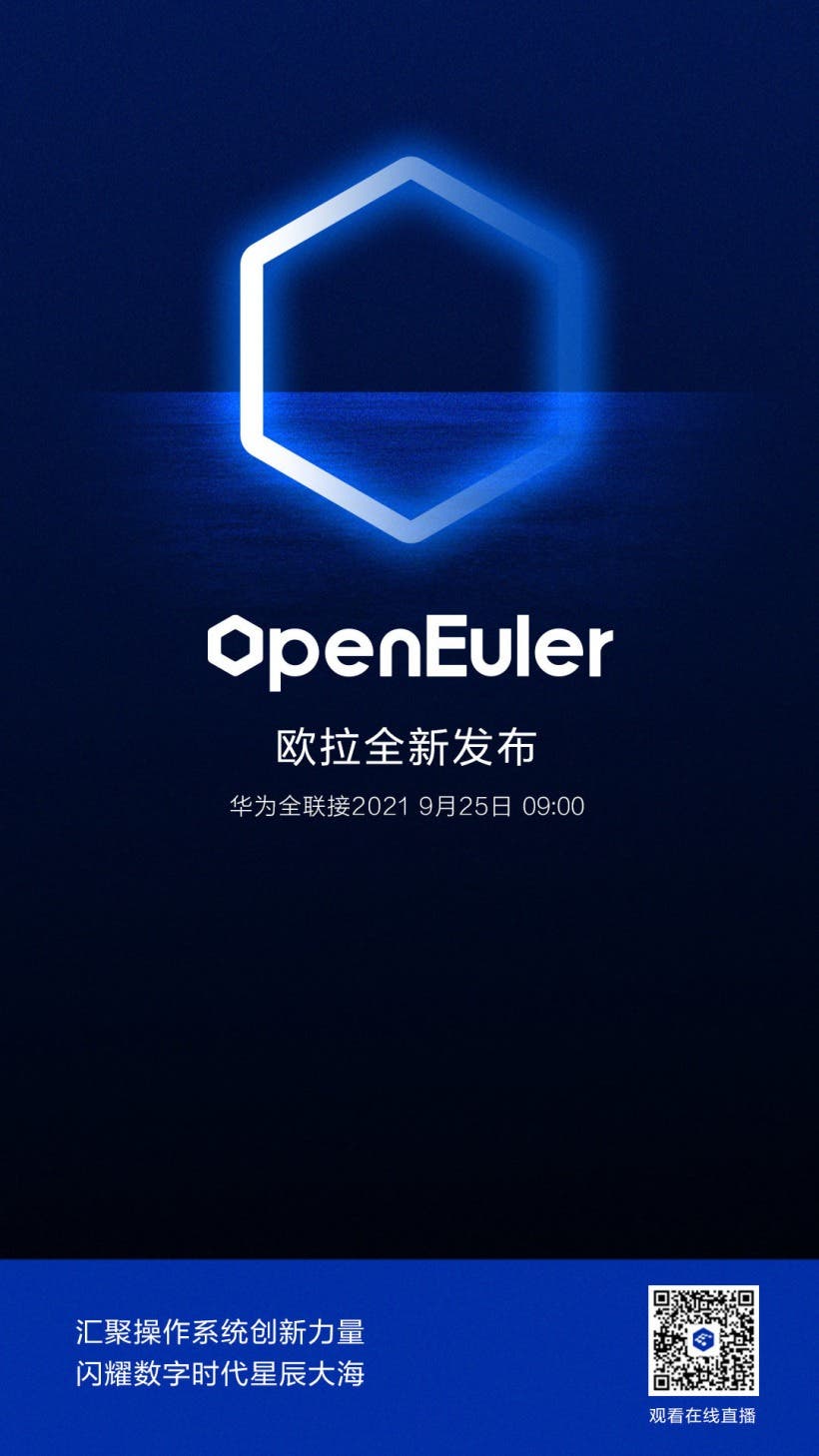 Huawei’s openEuler is an open-source and free Linux distribution platform that will build an open, diverse and inclusive software ecosystem. It collaborates with developers around the world through an open community. At the same time, openEuler is also an innovative platform, encouraging anyone to put forward new ideas, develop new ideas, and practice new solutions on this platform.

On September 18, 2019, Huawei announced that openEuler was open source, and the openEuler open source community was officially launched. Huawei openEuler hopes to build an innovative platform through community cooperation, build a multi-processor architecture, a unified and open operating system, and promote the prosperity and development of the software and hardware application ecosystem. 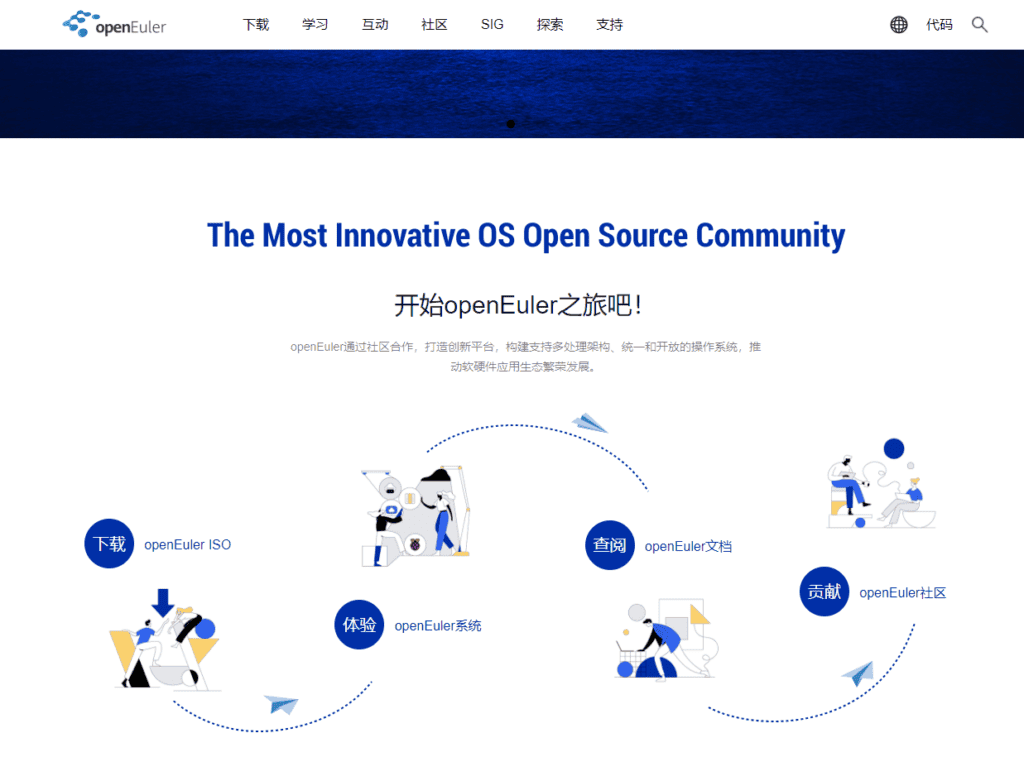 With the new openEuler hitting the road, some may wonder what Huawei has been doing with HarmonyOS. Unfortunately, HarmonyOS is not available for global users as of now. Huawei officially released the HarmonyOS system on June 2nd. In the first week, by June 9, we already had over 10 million HarmonyOS users. However, after two weeks, this operating system had over 18 million users. After a month of upgrade, HarmonyOS had over 25 million users. Before the end of July, this figure increased to over 40 million. In less than two months, as of early August, this operating system had over 50 million users.