Redmi 9 Activ, Redmi 9A Sport is set to launch in India soon, but key details about the upcoming phones have already been leaked. Xiaomi is reportedly gearing up to bring two new phones into the Indian market, according to MySmartPrice. This piece of information comes from noted leaker Ishan Agarwal.

A new Metallic Purple color variant for the Redmi 9 Activ could go on sale. This color option will be different than the regular colorways that the Redmi 9 is currently available in. Furthermore, the phone will go on sale in two variants. You can choose between a 6GB RAM+128GB ROM model and a 4GB RAM+64GB ROM variant. Considering that the device will be a derivative variant of the Redmi 9 Prime, it could pack a MediaTek Helio G35 SoC under the hood. 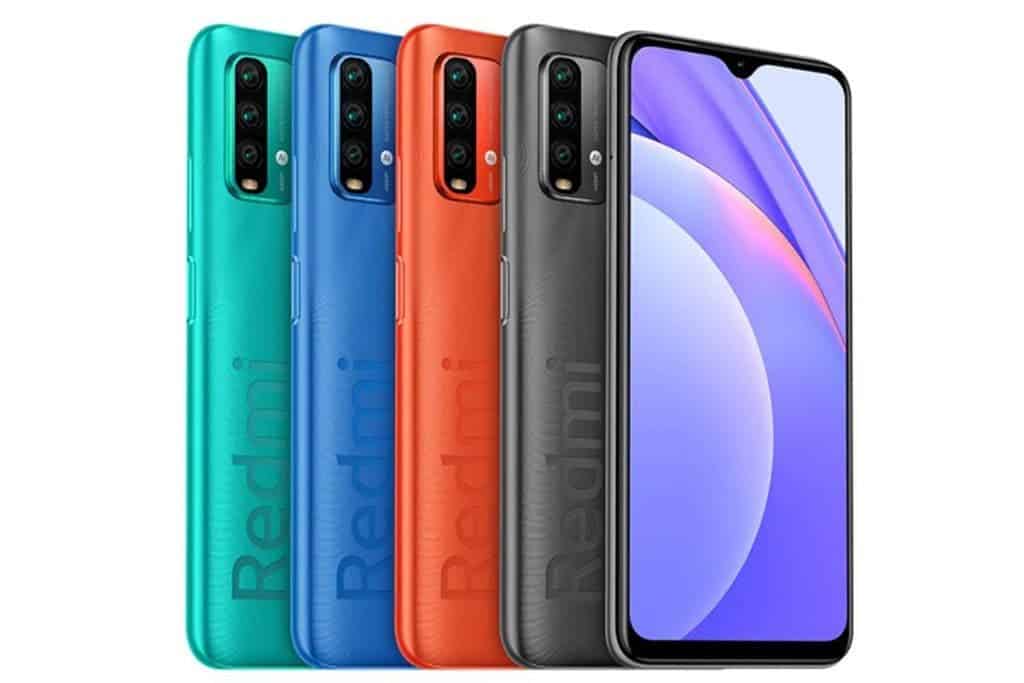 Moreover, the phone features a 6.53-inch display that offers an HD+ resolution. It could house a 13MP dual camera setup at the back. In addition to that, it is likely to come with a rear-mounted fingerprint sensor. A 5,000mAh battery could power the entire system. The Redmi 9 Activ could adopt a unique design since it carries the “Activ” moniker.

The Redmi 9A, on the other hand, could arrive in a Metallic Blue color option. Furthermore, it could ship with 2GB RAM+32GB ROM and 3GB RAM+32GB storage configurations. It could end up sporting the same size and resolution display as the Redmi 9. Moreover, it may come with a MediaTek Helio G25 SoC. In the optics department, the phone could house a single 13MP camera at the back, and a 5MP front shooter. 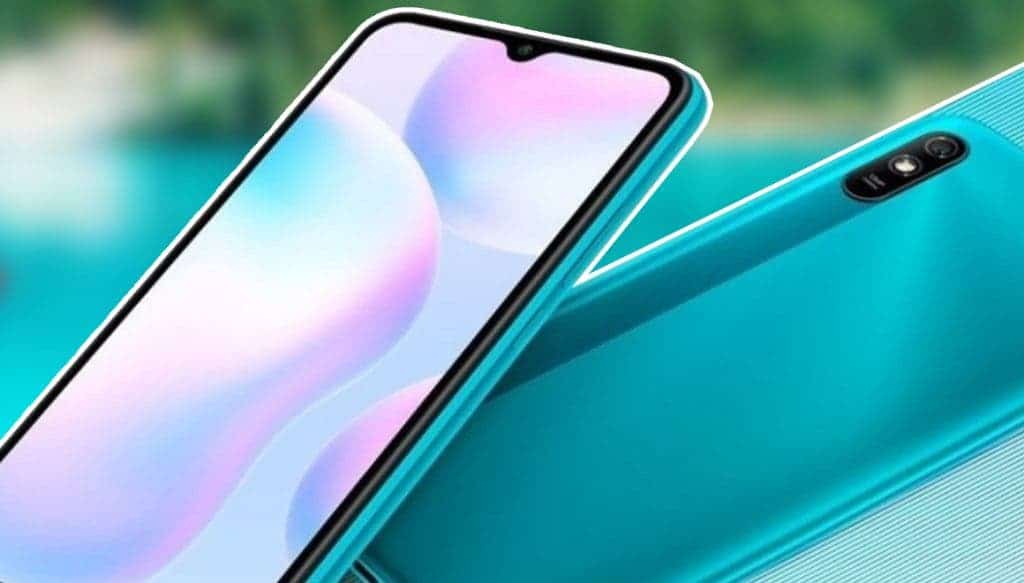 The phone could draw its juices from a 5,000mAh battery. Also, it is tipped to be placed under an affordable price segment. Xiaomi is trying to refresh its budget smartphone lineup by introducing the aforesaid new color variants. The Redmi 9 Activ, Redmi 9A Sport is highly likely to hit the store shelves in India in the next few days. However, Xiaomi has not confirmed this speculation.