Recently we got a confirmation that on September 27 the firstborn of the new line Xiaomi Civi will launch. It appears that it is replacing the Xiaomi CC series, which debuted in 2019. Yesterday, the network was flooded with photos of the smartphone, which the company sent to the Chinese specialized websites, and they were happy to share the pictures of the smartphone. There is no doubt that they did this with the consent and approval of Xiaomi itself, which fuels interest in the Xiaomi Civi. 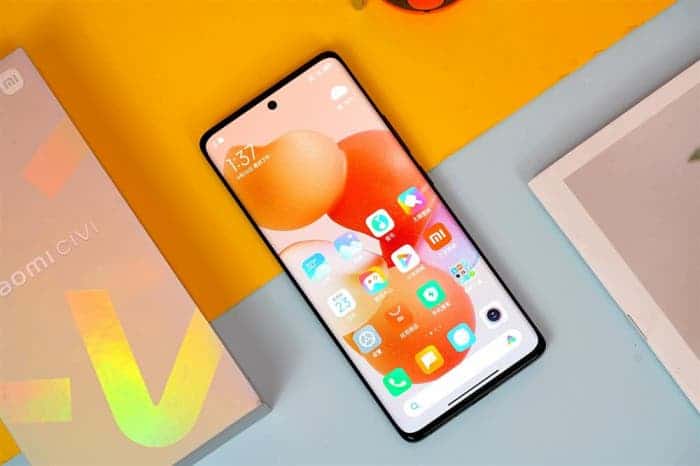 Today, the characteristics of the smartphone have been leaked to the network, which are most likely reliable, given that there are many who have already managed to touch the Xiaomi Civi. A 6.55-inch OLED screen with a 120Hz refresh rate and FullHD + resolution is on the front panel. This display has become the norm these days.

The Snapdragon 778G was offered as a hardware platform, there is 8/12 GB of RAM and 128/256 GB of storage. The front camera resolution of Xiaomi Civi will be 32-megapixels and on the rear side they offered a triple camera with a 64-megapixel main module. It also has a shirik and a sensor for macro photography. 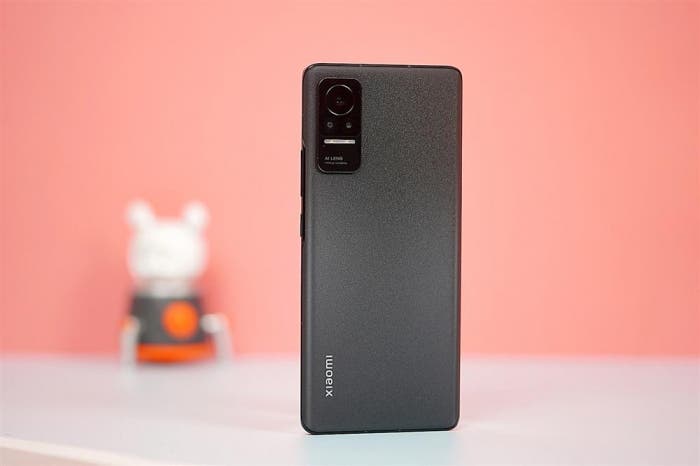 The Chinese company Xiaomi has recently announced preparations for the global release of a proprietary custom shell MIUI 12.5 Enhanced for its smartphones.

The MIUI 12.5 Enhanced update, based on MIUI 12.5, is focused on optimizing the system for faster performance and lower power consumption.

The Liquid Storage tool is responsible for efficient defragmentation. As a result, even after many months of using a mobile device, performance remains high.

So, from the next quarter, the Global owners of the following devices will be able to download the MIUI 12.5 Enhanced shell: