OnePlus has had quite a few changes over the past two years. Co-founder Carl Pei left the company and founded his own brand, Nothing. The Nord line of mid-range devices has appeared and is growing. OnePlus has partnered with the Hasselblad camera brand to raise the profile of flagships and improve their photography capabilities. And, of course, there is a rapprochement with Oppo.

It is the merger with the parent company that is highly controversial. Although the head of the company, Pete Lau, exudes optimism and even believes that soon we will see a new company, the period will come, which can be referred to as “OnePlus 2.0.” But skeptics believe that the company will lose its self-identity, merge with Oppo and it would be more correct to call the new stage “OppoPlus 1.0.”.

A number of sources say that it was Pete Lau who was the one who initiated and actively promotes the idea of ​​merging Oppo and OnePlus. The company may not have enough funds to continue to grow in the market and become even more successful in the long term. But there are those who believe that Oppo is more interested in the merger, which seeks to scale its business and expand the geography of its presence. For example, to enter the US market, where OnePlus is doing well, has managed to negotiate with cellular operators to sell its devices, and its share in this market is actively growing. 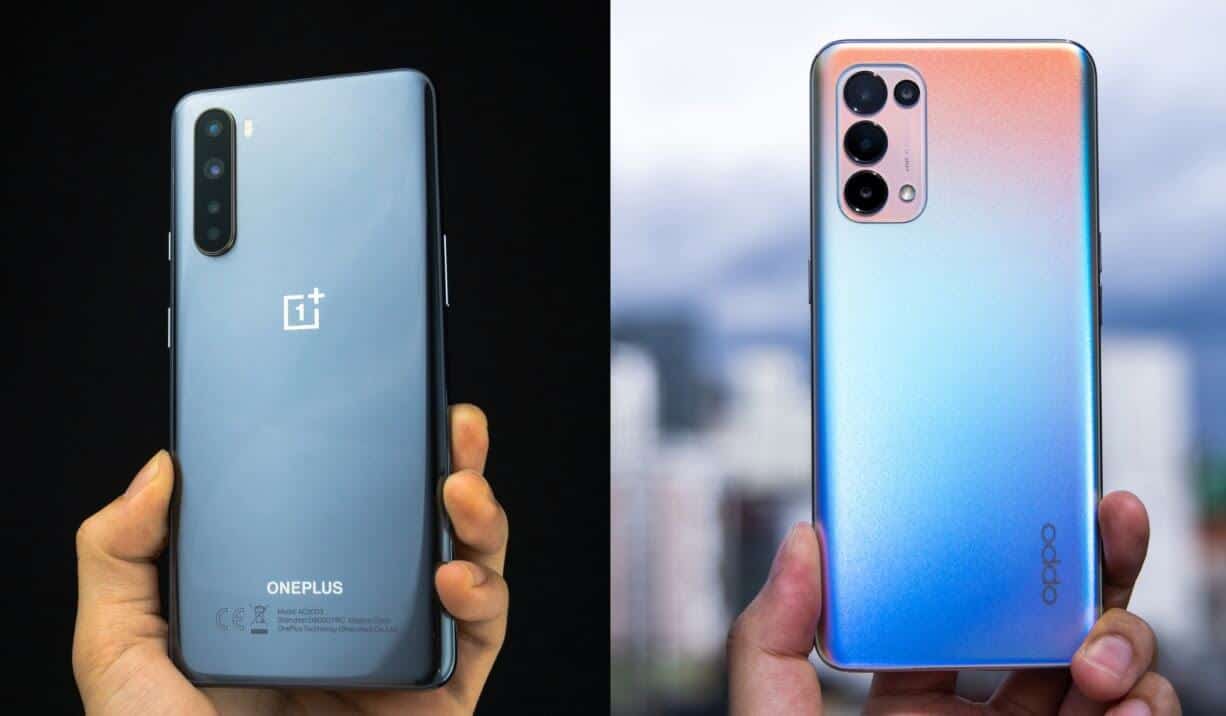 Whatever the reason for the convergence, it is clear that it will be the result of the merger of the OxygenOS and ColorOS firmware. It will be replaced by a kind of unified operating system that combines the features of the two firmwares. The features of which of them will prevail and what name it will receive, there is no information.

Against the background of the ongoing transformation, AndroidAuthority decided to find out the mood of users and conducted a somewhat provocative survey on the topic: which smartphone would they prefer OnePlus with ColorOS or Oppo with OxygenOS?

A total of 4,500 respondents took part in the survey; and most of them (71.38%) voted for the Oppo smartphone with the OxygenOS shell. Whereas 28.62% would prefer the OnePlus smartphone with ColorOS. Survey results confirm that users have priority in the OxygenOS shell. If we end up seeing a firmware dominated by the features of ColorOS; this could lead to an outflow of a loyal audience. 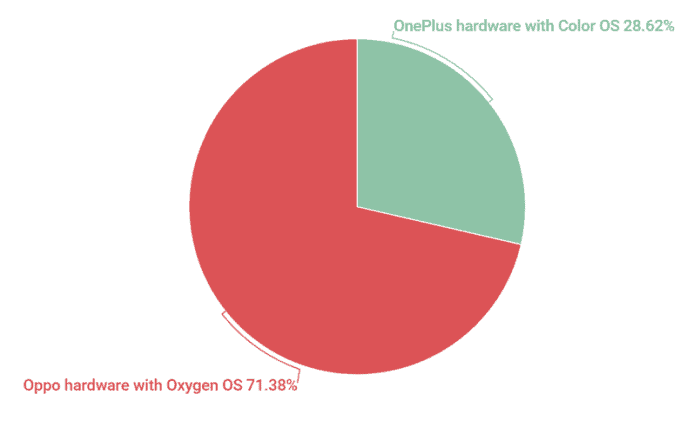 Firmware merging should be done carefully and aggressive takeover should be avoided. OxygenOS features should dominate, not Oppo software. We will see what the final unified OS will be next year. But everything goes to the fact that OnePlus will cease to be a self-sufficient; and combat unit in the smartphone market. The company will dissolve into Oppo and we will lose another brand.