Soon Xiaomi will have a presentation of the new Civi smartphone, which will become the ancestor of the new series and will replace the CC line, which has become exclusive to the Chinese market. The company may launch another foldable smartphone this year and possibly the Redmi K40S or Redmi K40 Ultra. And there is also a possibility that the company will end this year on a high note, presenting Xiaomi 12. Although, a number of sources claim that the premiere should be expected in early 2022.

So, the message came that Xiaomi 12 will offer a triple rear camera and the resolution of all three sensors will be 50 megapixels. The main module is Samsung ISOCELL GN5 and will be complemented by the ultra-wide Sony IMX766. An interesting prediction is that the telephoto lens with 5x optical zoom will complete the ensemble of sensors in the main camera.

There is no doubt that Xiaomi 12 will receive LPDDR5 RAM, but the speed will increase to 8533 Mbit/s against 6400 Mbit/s from its predecessor. The flash drive will be of the UFS 3.1 standard, the device will be powered by a 5000 mAh battery and the wired charging power will be 120 watts. The smartphone can offer IP68 water protection, a proprietary MIUI 13 shell based on Android 12; and support for 50W wireless charging. 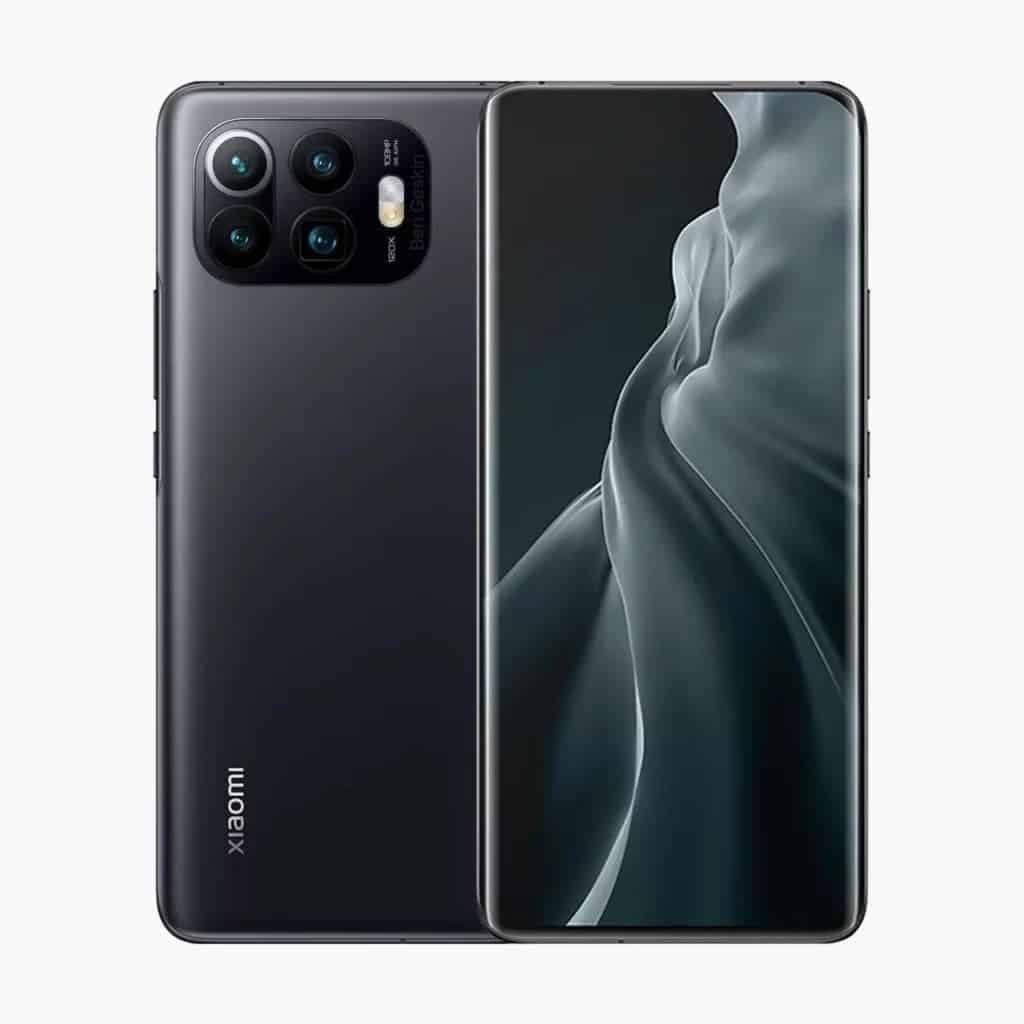 Head of Xiaomi: the company intends to become the leader in the global smartphone market

Xiaomi co-founder and CEO Lei Jun has shared plans for the development of the smartphone business. The Chinese company intends to further strengthen its position in the global market.

According to Counterpoint Technology Market Research estimates; 323.1 million smartphone devices were sold globally in the second quarter of this year; which is 17% more than in the same period of 2020. The leader is the South Korean giant Samsung, which controls about 18% of the industry. Xiaomi was able to move up to the second place, ahead of Apple: their shares were 16% and 15%, respectively.

It is noted that in the period from April to June inclusive, Xiaomi sold more than 52 million smartphones. For the first time, according to the results of the quarter; this company took the second place in the ranking of the leading players in the world market.

As Mr. Jun has now stated, Xiaomi intends to become the leader in the smartphone market. Moreover, the company is going not only to take the first place; but also to keep it for a long time.

Analysts say Xiaomi’s results will largely depend on its success in markets outside of its native China. In addition, experts point out the need to simplify the labeling scheme for the company’s devices.

First sales for the global Xiaomi 12 are up on Aliexpress !