Samsung has launched its Samsung Galaxy S20 FE in September 2020. The device was a new take on the Galaxy S20 series, and as the name suggests, a Fan Edition of the vanilla smartphone. It was cheaper than the devices in the original trio but brought most of the flagship specifications present in the series. The device was very well received and, therefore, we’ve been waiting for a sequel. In fact, this Galaxy S21 FE smartphone started to appear in the headlines in the beginning of the year, several months prior to its release.

However, in recent months, we started to see rumors suggesting that Samsung has been passing through some troubles to bring this device. Apparently, the Galaxy S21 FE is being just another casualties of the crisis in the semiconductor industry. A few days ago, reports emerged suggesting that Samsung was having certain issues with the production of the smartphone. Apparently, the company has produced just 10,000 units of the Galaxy S21 FE in September. This is a very short number for a smartphone that is supposedly coming next month. Now, a Korean firm seems to have reportedly canceled the new smartphone.

Samsung Galaxy S21 FE will not come after all

According to a report from DDaily quoting a Samsung representative, the company has canned a mid-October event to play a host of the Galaxy S21 FE debut. More importantly, the company is also reportedly “reviewing the smartphone launch itself”. This hints at the device cancellation. As expected, the report cites the global chipset shortage, and a further reduction in available flagship silicon is the primary reason for the delay. 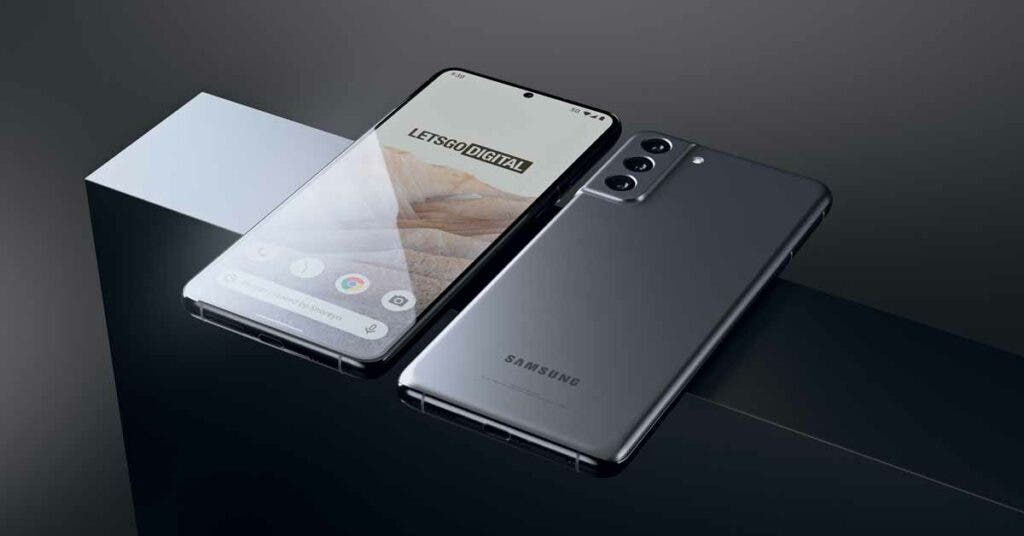 The Galaxy S21 FE was reportedly set to use the Snapdragon 888 SoC. Then, recent reports suggested an Exynos 2100 variant to fill the gap left by the Snapdragon 888 chip shortage. Now, the company seems to be just betting on the foldable smartphones and the upcoming Galaxy S22 series.

Worth noting, that a few days ago, IceUniverse a reputed Samsung tipster has considered the Galaxy S21 FE release as “pointless”. According to him, the device is coming to a couple of months before the Galaxy S22 series. As a result, it will not get the spotlight. The tipster also cites the Galaxy Z Fold3 and Galaxy Z Flip3 are selling very well. So, Samsung does not really need a flagship right now.

The chipset crisis hits another smartphone

Interestingly, this is just another flagship device from Samsung to get hit by the chipset shortage. The first was the Galaxy Note series, which didn’t get a new Note 21 series this year. Previously, reports have been suggesting the series would come in the next year. However, that does not seem to be the case anymore. As per recent reports, the Galaxy S22 Ultra will now offer the whole Galaxy Note experience fans have been missing. The device will come with a beefy battery and a new slot for housing the S Pen.

Now the question is what will happen to the already produced units of the Galaxy S21 FE.