The Google search engine is so popular that it has become the most popular search query in the Bing search engine from Microsoft. This was announced yesterday by a representative of the company in the court of the European Union.

“We have submitted evidence showing that the most common search query on Bing is by far Google,” Alfonso Lamadrid, a lawyer for the Alphabet Inc. unit, said at the EU’s General Court in Luxembourg.

In this regard, the tech giant appealed to the judges with a motion to abolish the record fine of € 4.3 billion and the ruling of the antitrust authority in 2018, which stated that Google illegally promoted its search application on Android phones. According to the European Commission, the company deliberately made a strategic decision to oust potential competitors and increase the market share in which the service already occupies a dominant, almost monopoly position.

Google continues to insist that this conclusion is untrue and unfair. “People use Google because it’s their choice, not because they were forced to. Google’s share of the total search market is consistent with consumer surveys showing that 95% of users prefer Google to competing search engines, ”concluded Mr. Lamadrid. 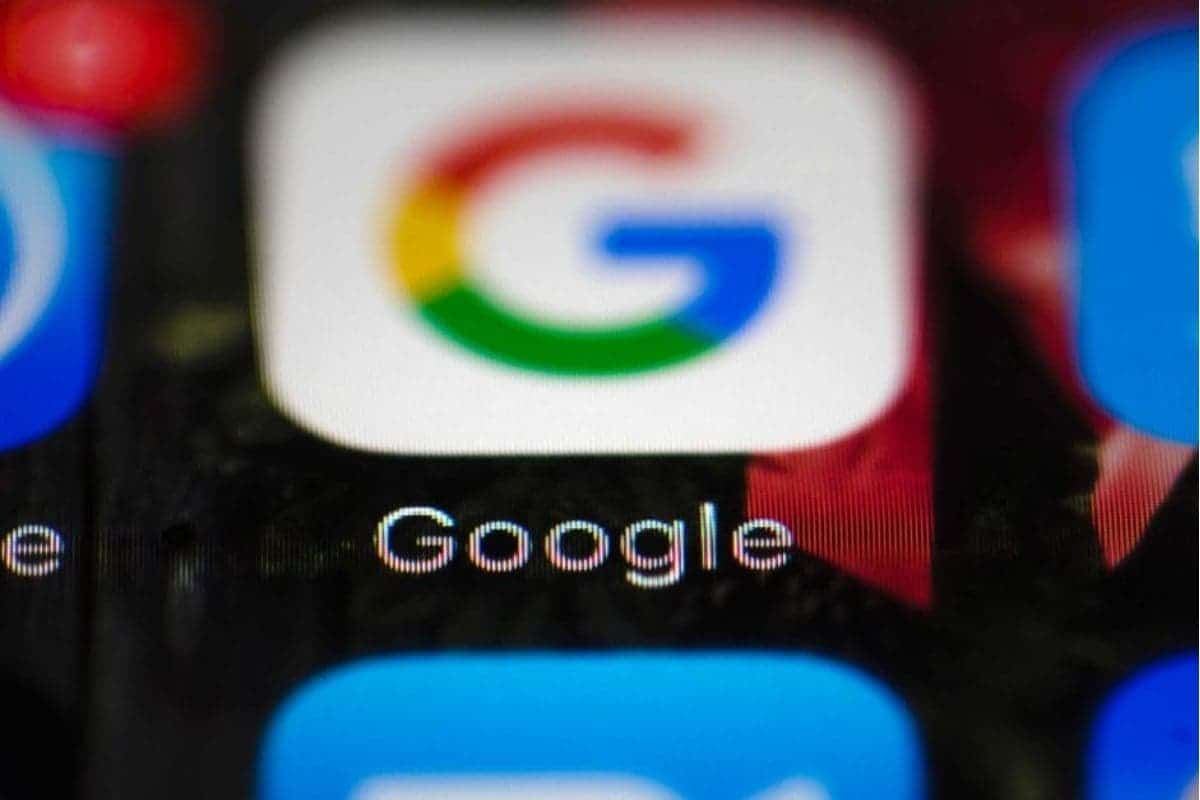 This week Google will try to lift the European Union fine of € 4.3bn

According to Bloomberg, this week Google will appeal in court against a record European Union fine of € 4.3 billion. During a five-day hearing in the European Court of General Jurisdiction in Luxembourg, the company will try to prove to the judges that the European Commission was wrong, demanding to change the contracts it considers anti-competitive with manufacturers of phones running Android OS.

The EC has found Google’s contracts violating antitrust laws; in which it requires Android phone manufacturers to use Google’s search; and browser apps and other company services when they want to license the Google Play Store.

Although the European Union called the terms of such contracts an illegal restriction; Google says its decision undermines the business model that allowed it to provide Android software for free; by generating advertising revenue. The company, which generated $ 182.5 billion in revenue last year, has launched a lucrative banner and video advertising business; thanks in large part to Android’s dominance in the mobile operating system market.

Also, “Android has given everyone more choice, not less; and supports thousands of successful businesses in Europe and around the world; ” a Google spokesman said today ahead of its hearing.

While winning one of the three lawsuits that Google has filed against the EU could strengthen the company’s position; it is unlikely to be able to stop regulatory pressure. At best, it will change some of the specific laws discussed by lawmakers; said Georgios Petropoulos, a researcher at Brussels think tank Bruegel.

Next Amazon Astro (Alexa-Enabled Robot) And Other Products Launched