Recently, Amazon held a fall event. At the conference, the tech giant took wraps off many new products, such as an Alexa-powered home robot, the new Echo Show, a new kid-friendly interactive device, a new smart thermostat, a new fitness tracker, etc. Though all products deserve our attention and in-detail introduction, we will focus more on the Amazon Astro.

Simply put, Amazon puts its Alexa assistant on wheels. The Astro is a new robot, which uses Alexa to communicate with people. As for displaying emotions, there is a large display. It also comes with a camera, which works through new computer vision powered feature called visual ID to recognize people. Interestingly, and what is more important, the date will “work with date” on the robot and won’t sent information to clouds.

As for software itself, the robot runs Fire OS. The latter is Amazon’s variant of Android without Google Mobile Services. While it sounds good, some developers think it is no ready for mass production and there are myriads of bugs and flaws. One of the developers worked on the Astro even described it as “terrible.”

Astro is terrible and will almost certainly throw itself down a flight of stairs if presented the opportunity. The person detection is unreliable at best, making the in-home security proposition laughable.

He also doubts of its usefulness.

They’re also pushing it as an accessibility device but with the masts breaking and the possibility that at any given moment it’ll commit suicide on a flight of stairs, it’s, at best, absurdist nonsense and marketing and, at worst, potentially dangerous for anyone who’d actually rely on it for accessibility purposes.

However, Amazon responded to these critiques:

These characterizations of Astro’s performance, mast, and safety systems are simply inaccurate. Astro went through rigorous testing on both quality and safety, including tens of thousands of hours of testing with beta participants. This includes comprehensive testing on Astro’s advanced safety system, which is designed to avoid objects, detect stairs, and stop the device where and when necessary.

The Amazon Astro weighs 10kg and it stands at two feet high. Due to the system and hardware it comes with, the robot can navigate autonomously around the house. Through sensors and advanced software, it will detect dynamic changes in the home. Plus, the robot has active and passive braking. So when a pet or a kid suddenly appears on the road, it will stop.

There are up to five various motors. Two out of five motors power the wheels on the Amazon Astro; one lowers and raises the periscope camera; remaining two allow the robot to tilt and twist its face.

The robot can also follow you in the house playing music or movies on its screen at your will. As we are dealing with an Alexa-enabled robot, you can use all goodies coming our way from this assistant. Say, you can take call from a friend or family member and speak to them while the speaker follows you around. As you guess, users can also control smart home appliances through it.

Well, the Astro is a revolutionary product (for Amazon, of course). But it also came in with a few other products that can be called ordinary gadgets. First, we should take a look at the Echo Show 15, which sports a 15.6-inch Full HD resolution display. You can mount it to the wall. The display has a front-facing camera in the upper left corner. You can make your own to-do lists, take notes, etc. Of course, being an Amazon product, you can use it to consume Prime Video or any other supported streaming service. Inside, it carries a new AZ2 quad-core chip, which can refresh the Visual ID information automatically. Another interesting product is the Amazon Echo Glow. It is a kid-friendly interactive device, which can make video calls and also has a projector. The latter can be used when playing games, drawing, or learning. It is also useful when reading books with Amazon’s Kids+ subscription. When buying the Amazon Echo Glow, you will get one-year subscription automatically. Once the plan kicks in, it will cost only $3 per month. 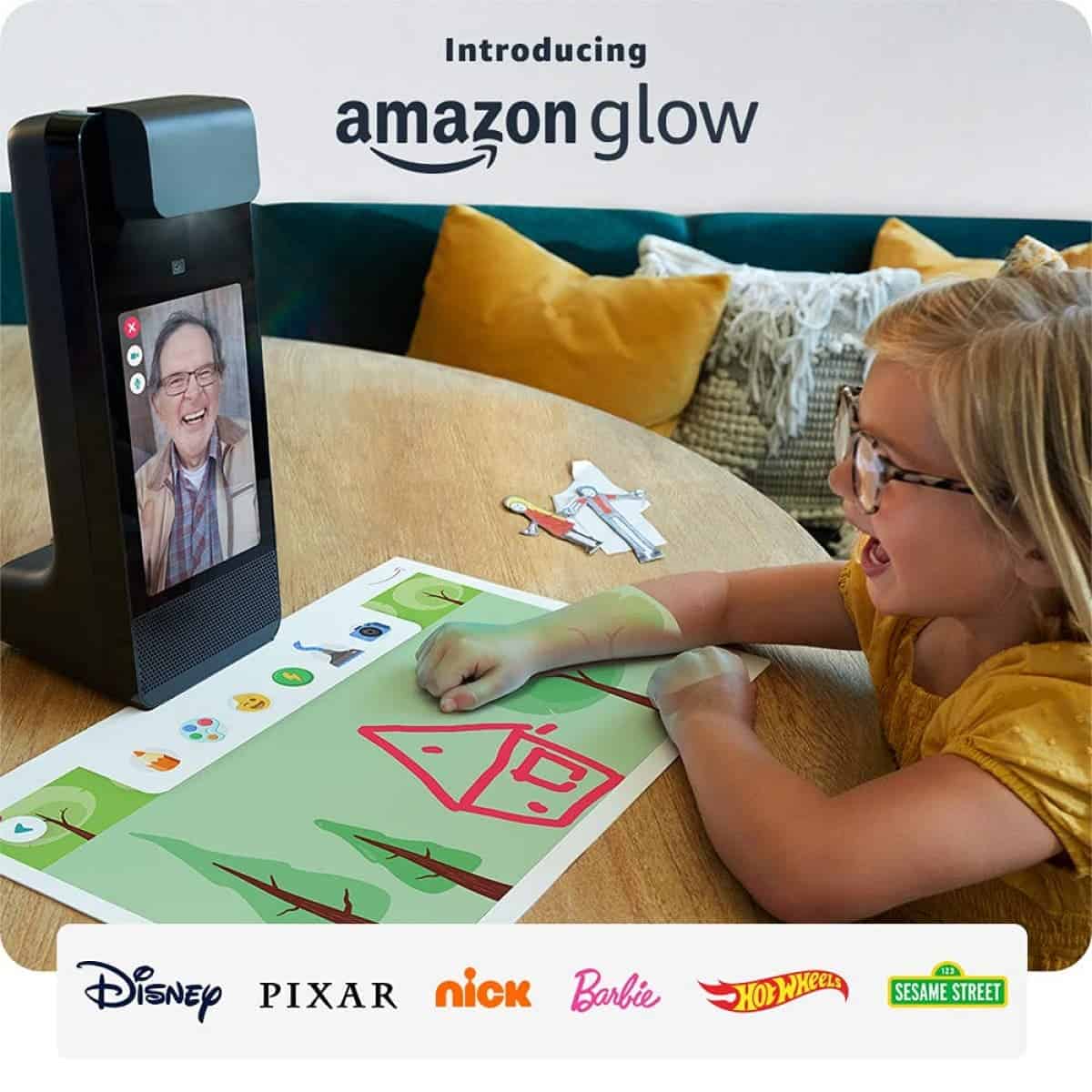 The company also introduced its own Smart Thermostat at a competitive price of $59. You can control it through the Alexa app, tracking the amount of energy being used by the HVAC. 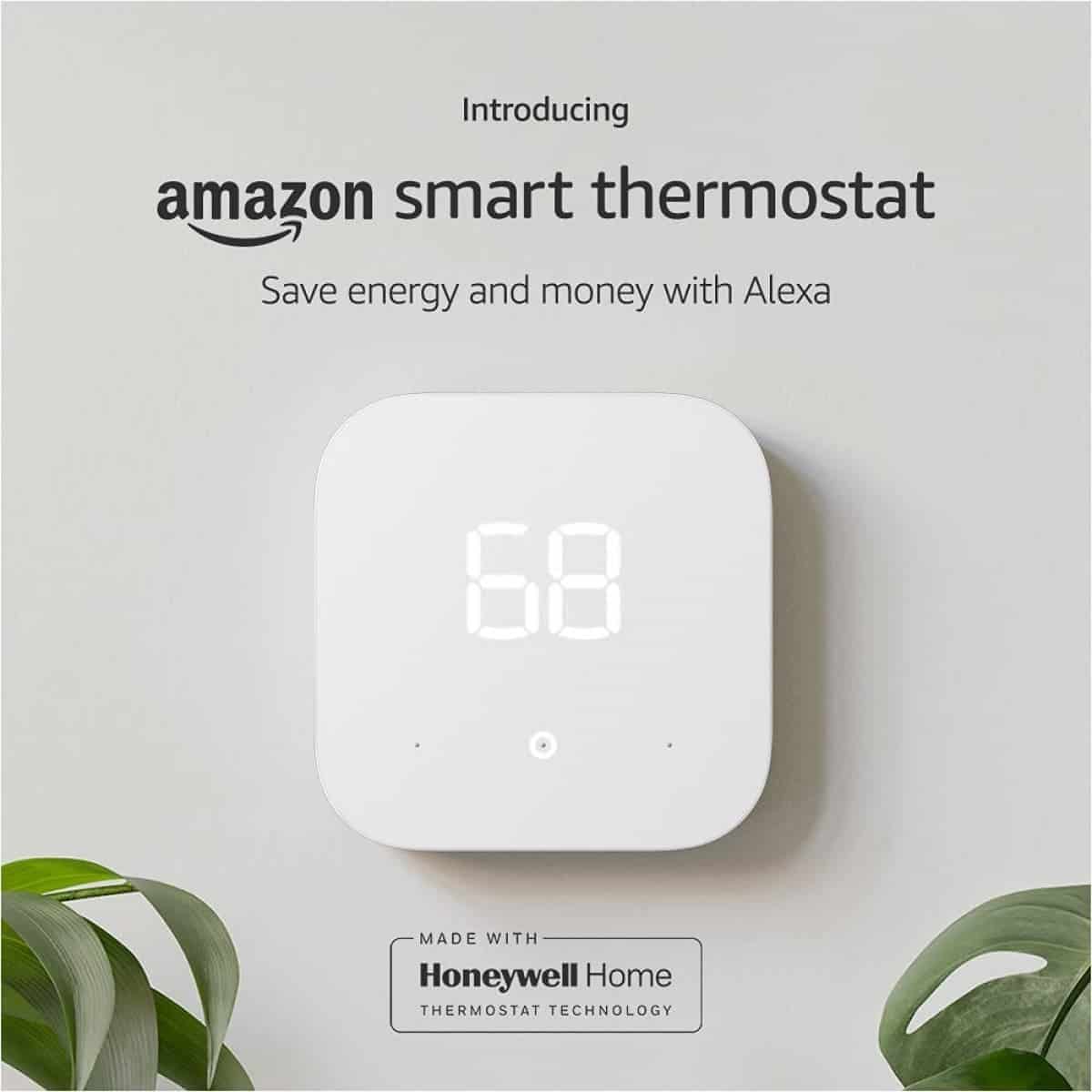 The Halo View is a fitness tracker providing users with a 7-day battery life and water resistance. Through the Halo app, you can get a huge amount of useful information and training suggestions. Also, it has a screen displaying text messages and other needed content, such as SPO2, sleep tracking results, heart rate monitoring data, etc. It will retail for $79. 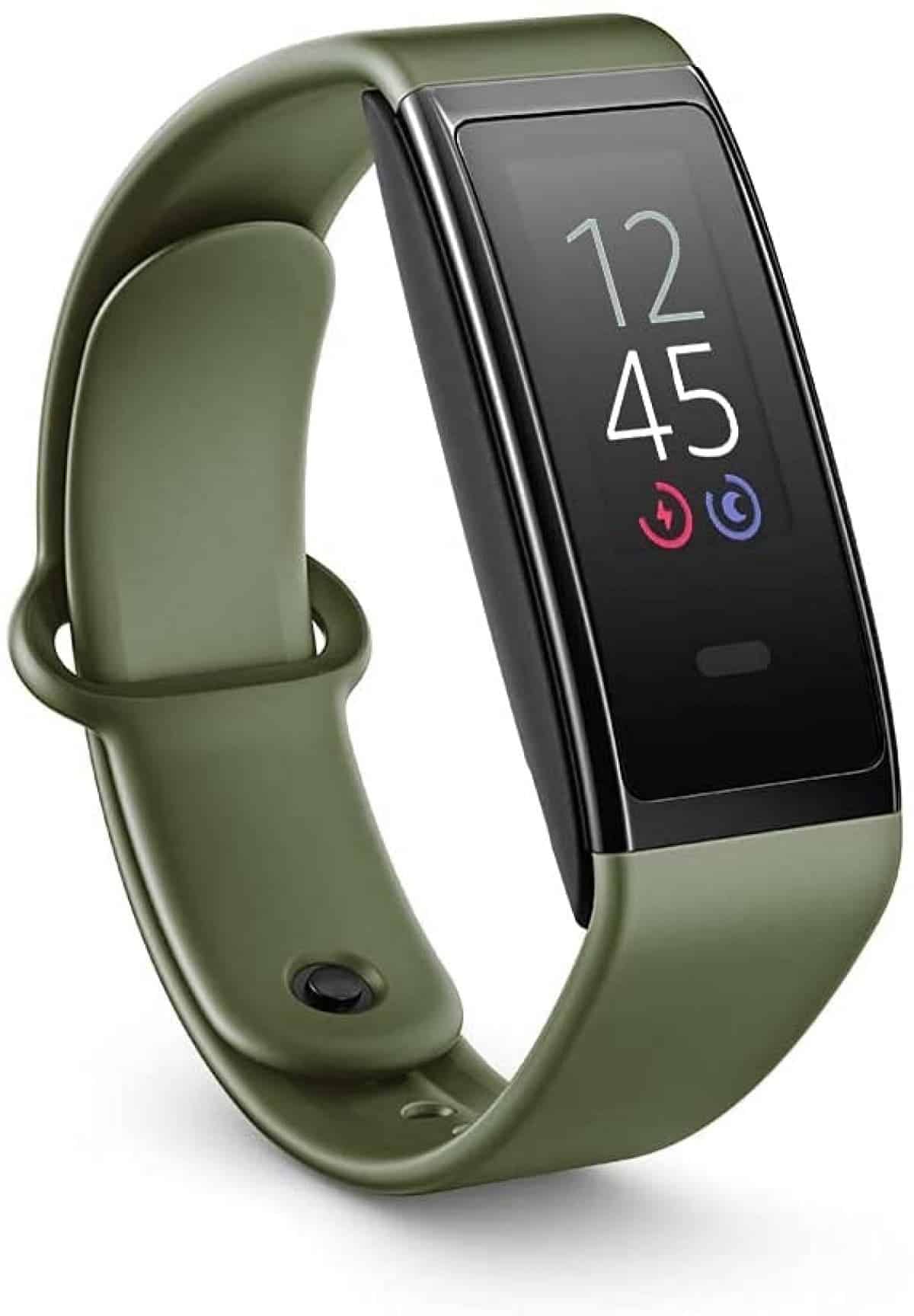 This floating drone camera was announced by Amazon in 2020. And now, it’s ready to hit the market. It is now available through invite only for $249. As for the invitation page, it asks several questions like how large is the home, and whether you already have Ring products around the house. For the cam, it is also important to know whether there are kids or pets in home. 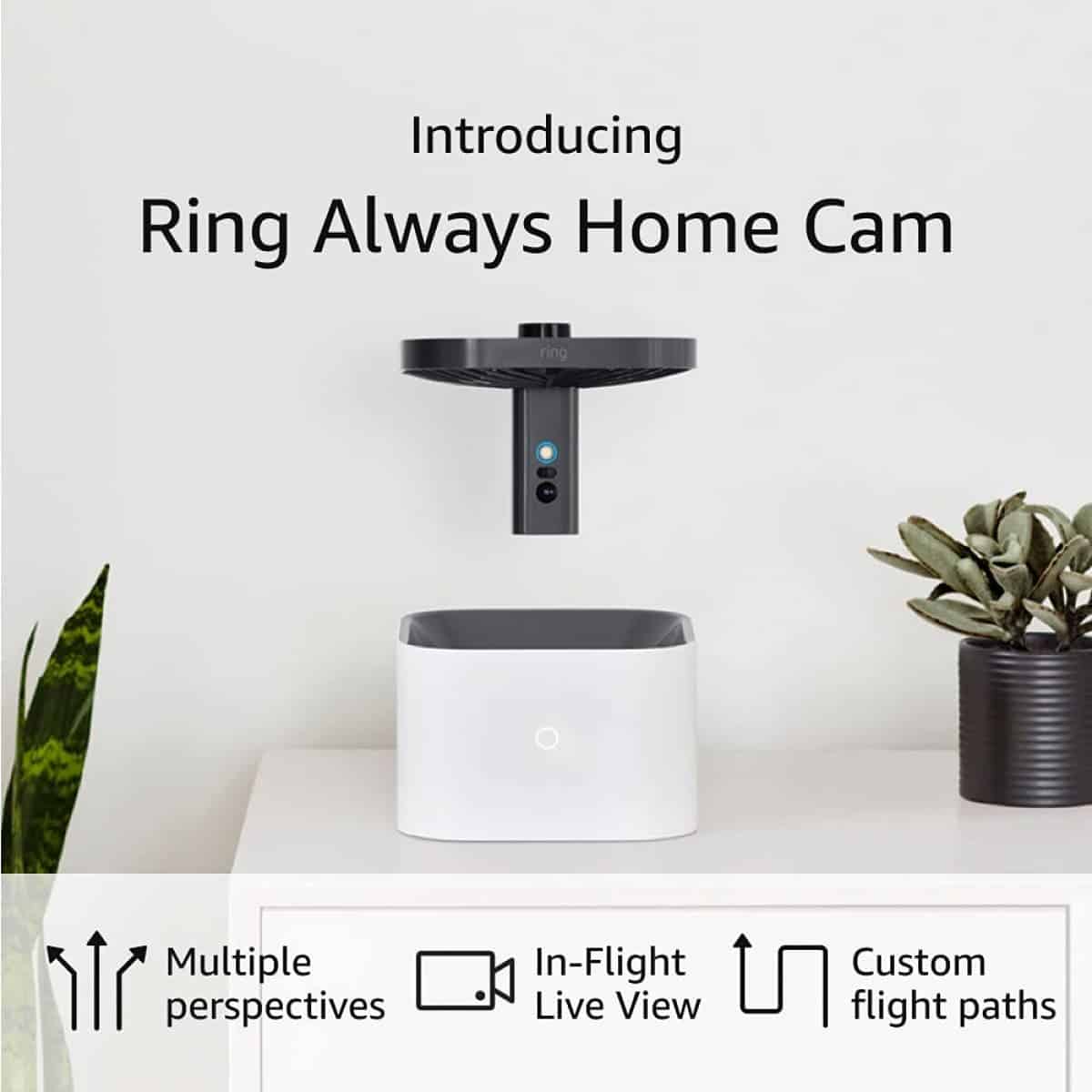 Previous Google is the most popular search query on Bing

Next Samsung Galaxy S22 spotted in the wild, capacity disappoints