Oppo consistently updates the Reno series every six months, targeting both the Chinese market and the global one. The company does not intend to change traditions and for December or the first quarter of 2022 is preparing the announcement of the Oppo Reno 7 line. The first details about what the Oppo Reno 7 Pro are here.

Sources claim that the hardware base of the smartphone will be the Snapdragon 888+ chipset, using a 5-nanometer process technology and becoming a  better version of the Snapdragon 888. Unfortunately, overheating problems are still present like its predecessor.

The Oppo Reno 7 Pro has a 5200mAh battery with 88W fast wired charging. Support for wireless charging is not present. The smartphone will receive a version with 16 GB of RAM and 512 GB of internal memory, and it will also offer the technology of virtual expansion of the RAM.

Also, the smartphone will work under the control of the Android 12 operating system with the proprietary shell ColorOS 12. We can confidently say that the Oppo Reno 7 Pro will receive an OLED display with an increased refresh rate and a built-in fingerprint scanner. 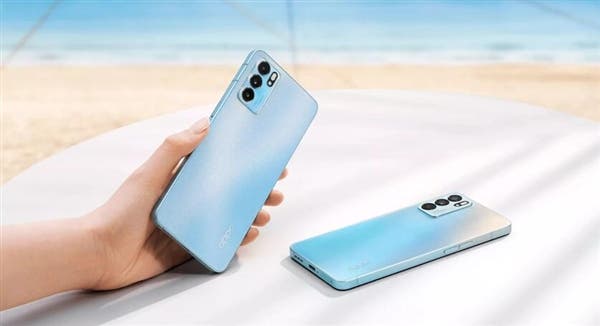 Oppo, a major Chinese smartphone maker, will be forced to cut its staff by 20%, the measure will affect personnel in the development of devices and software after the merger with OnePlus. Also, the merger has become the largest consolidation in the Chinese mobile industry; and will help brands cope with chip shortages and the economic fallout from the pandemic.

Oppo, which in 2016 became the largest smartphone brand by sales in China, is forced to cut costs after pursuing an overly active staffing policy and trying to compete with premium players. In addition, the cuts will affect important business units: the Android-based ColorOS team and the IoT product development team; which is responsible for smartwatches and headphones, among others.

In the middle of the year, a merger between Oppo and OnePlus took place- the two companies share common roots. The merger will pool resources and cut costs, but the result is redundant staff positions. We know that employees of the mobile phone development department and the international sales department will not be laid off.

As a successful brand in China, Oppo began expanding its markets with sales in India, Southeast Asia and Europe. However, this initiative proved to be insufficiently effective in the face of aggressive competitors such as Xiaomi and Apple. Therefore, Oppo’s priority now has been to combat the slowdown in retail sales growth in China; where the economic effects of the pandemic continue to affect the market.

More details about the upcoming Oppo Reno 7 have been revealed