It seems that Apple’s AirPods 3 is still going to launch before 2021 ends, despite not making an appearance during the iPhone 13 launch event, which also saw the announcement of devices such as the Apple Watch Series 7 and iPad Mini.

This information comes to us via a report by DigiTimes, which suggests that Apple is still likely to launch the third generation of its first truly-wireless earbud before the year ends.

Prior to the launch of the iPhone 13 series, popular Apple analyst Ming-Chi Kuo mentioned that during Apple’s California Streaming event that took place on September 14, the company would unveil the third-gen earbuds as part of the digital event.

Is Apple Really Going to Launch the AirPods 3rd Gen in 2021? 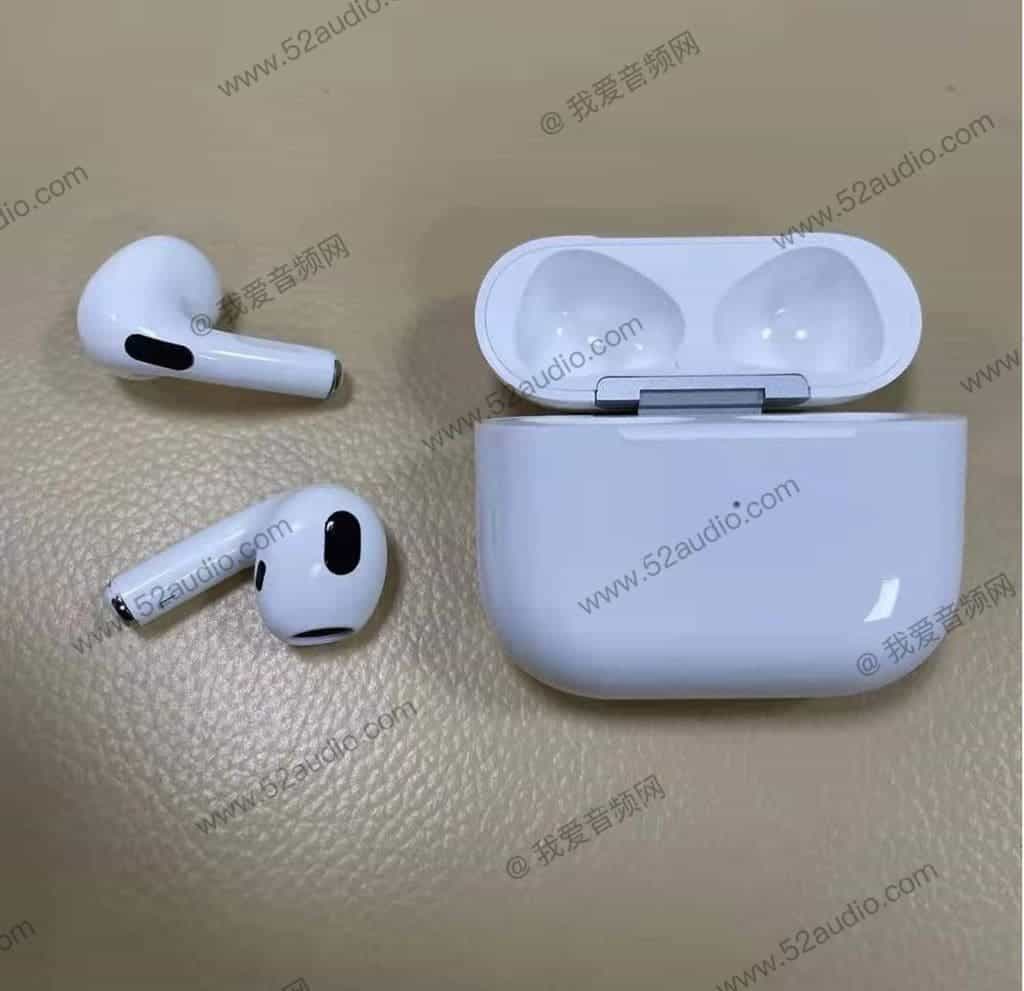 This did not happen, but, despite this, rumours have mentioned that the AirPods have entered production, with the Cupertino-based giant keen to launch the TWS before the end of the year.

The new third-gen AirPods will likely be the first big update to the AirPods since the launch back in 2016. Rumours suggest that the new AirPods will launch featuring a new design similar to Apple’s AirPods Pro, without some of the key Pro features, one of which is the silicone ear tips, which may or may not make an appearance on the new AirPods.

For those of you unaware, Apple took to the press to launch the AirPods Pro back in 2019 and, ever since the official AirPods launch in 2016, it has not officially showcased the new AirPods on stage.

Apple is likely to take the same step this time, with a press release expected in either the coming weeks or by the end of October or November, near the rumoured fall event.

What Else is the Company Doing to the AirPods? 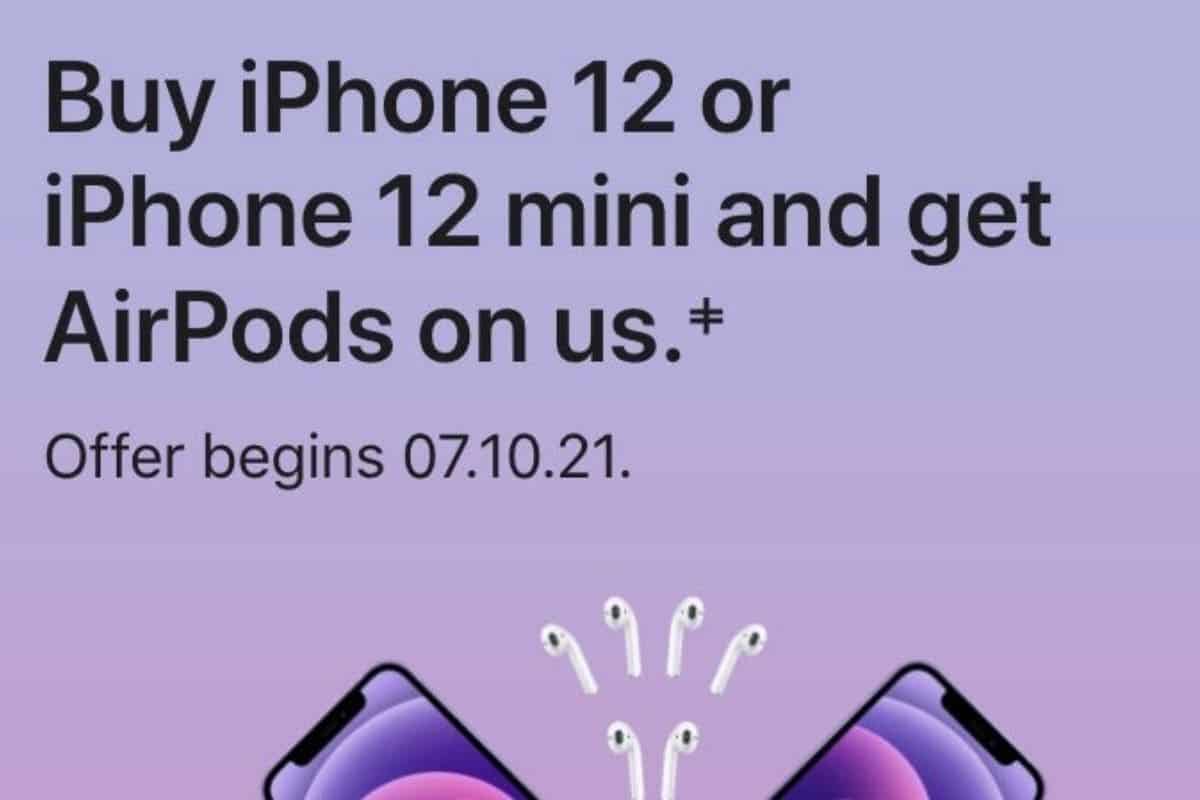 In other news, Apple announced that it will offer free AirPods earbuds to customers who purchase either of its two specified smartphones during this festive offer.

The offer is valid for the iPhone 12 and iPhone 12 Mini in India, with Apple offering free AirPods from October 7 to November 4 of 2021 to customers who purchase either of the two devices. Do note that this promotion will run till stocks last, so if you intend to get in on this offer, don’t delay it.

Apple has not revealed the generation of the AirPods it is offering for free if a customer purchases the iPhone 12 or iPhone 12 Mini, but, taking a closer look at the promotional material reveals that these truly wireless earbuds are the standard AirPods and not the AirPods Pro.