In the past two years, with the excellent performance of Dimensity 1000 series chips, the performance of MediaTek chips in the mobile phone market has gradually reversed. The company is now becoming one of the best cost-effective choices. Regrettably, the flagship chip series has not been updated since the previous Dimensity 1000 was released. Although the Dimensity 1200 chip was launched, its positioning is slightly different from that of the top flagship. According to previous reports, MediaTek will launch a real top flagship chip -Dimensity 2000 at the end of this year or early next year. 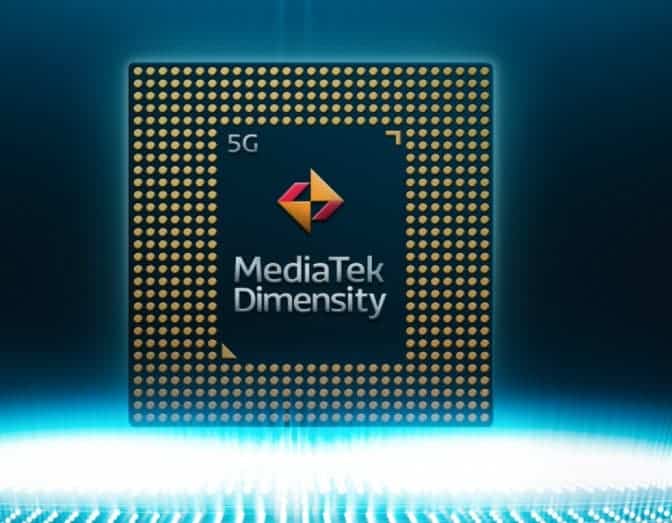 This chip will adopt the ARM V9 architecture which will significantly improve its performance. According to a recent report, the Dimensity 2000 will ship in small batches by the end of this year. Furthermore, the first batch of manufacturers is already conducting relevant tests. If all goes well, the launch time of a Dimensity 2000 smartphone may coincide with the Snapdragon 898. This means that there may be a head-on competition between these chips. If we go by the previous market situation, the Snapdragon chip always comes top.

This chip will use the ARM V9 architecture with a Cortex X2 super-large core. The running score of this chip may exceed 900,000 points. However, projections for the Snapdragon 898 shows that its running score may exceed a million for the first time.

It is worth mentioning that the Snapdragon 898 chip will also use TSMC’s 4nm process. Obviously, this chip will improve performance and also overcome the problem of large heat generation. Therefore, Dimensity 2000 and Snapdragon 898 can be described as rivals.