The Windows 11 operating system is already available. Those who buy new computers can get the new system out of the box. But those who are running on Windows 10 (or even lower), should update the system. However, we recommend not to hurry to get this new system. For this, we have three reasons.

Of course, you understand that before launching a new operating system, Microsoft tests it internally for myriads of times. Actually, the Redmond company has been testing it for a few months. But it’s impossible to test on all hardware and find all bugs. This simply means any type of unexpected bug might occur at any time.

Also Read: Gamers May Want To Avoid Windows 11 – Here’s Why

Well, if you have a deep understanding of computers and corresponding technologies, you can backup your data and do what you want. At least, you will be able to repair your computer if something unexpected happens and recover your data.

But for those who don’t know much about computer technologies, it’s highly recommended to say away from this version of Windows 11. We mean you can not only lose your data but also spend a lot of money to get things brought back.

Every time Microsoft upgrades the system, it pays attention to compatibility with old products. In this sense, we should admit that Microsoft’s operating system compatibility is the best in the world. But even so, we know that the previous major updates of Win7 and/or Win10 still have had room for optimization. The same is true for software as well.

There are really countless third-party software companies. So you can never be sure which of them has been optimized for Windows 11. If not, they will run slowly, ensure inefficient experience, etc.

3. Do you really need to upgrade to Windows 11?

Of course, Windows 11 does have some functional updates. But if taking into account the adaptation period of the system to the new features and the likes, maybe it’s better to continue using the existing features.

Some advanced users prove that in the Windows 11 beta version, many functions that are running smoothly on Windows 10, have become inconvenient on Windows 11.

For example, if you want to open a picture with PhotoShop, you can directly drag the picture icon on the desktop to the icon of the PS software on Win10. Another option is to directly drag it to the label of the PS window in the taskbar and hover. Once done, the screen will automatically switch to the PS windows, allowing you to drag it into the window. But this feature is not available in the beta version of Windows 11.

The absence of the following feature will make you sad. The refresh command has disappeared in some apps.

The company has also made the shortcut mark very small. So it’s difficult to understand which icon is the original file icon and which one is the shortcut icon.

Many have welcomed Windows 11 as it now should allow users to install and run Android apps directly in Windows 11. But the truth is that this feature has not yet appeared in the internal beta version.

At present, the internal test version of Windows 11 has a huge demand for memory. When installing it on an 8GB memory, most likely, it won’t be sufficient. So the best option is a 16GB memory.

The opening speed of various operations and programs is significantly lower than that of the Windows 10 version.

But we can’t insist that all these bugs are in this version.

How To Turn Off Windows Update?

Anyway, if you have decided not to install this update, here are several ways of turning off the Windows update.

Directly choose to pause the update for 7 days in the Settings>Update & Security. This button can be clicked up to 5 times, that is, to suspend the update for 35 days, just continue to click when it expires. 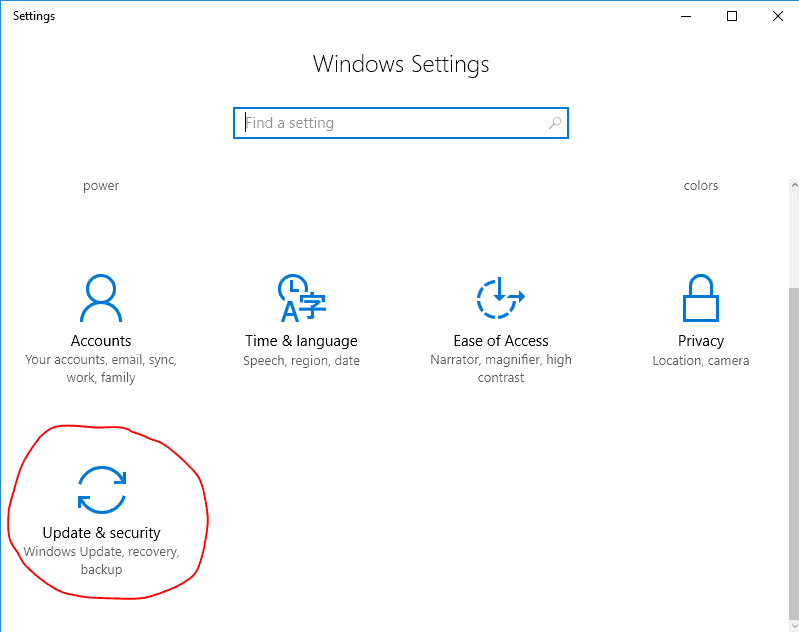 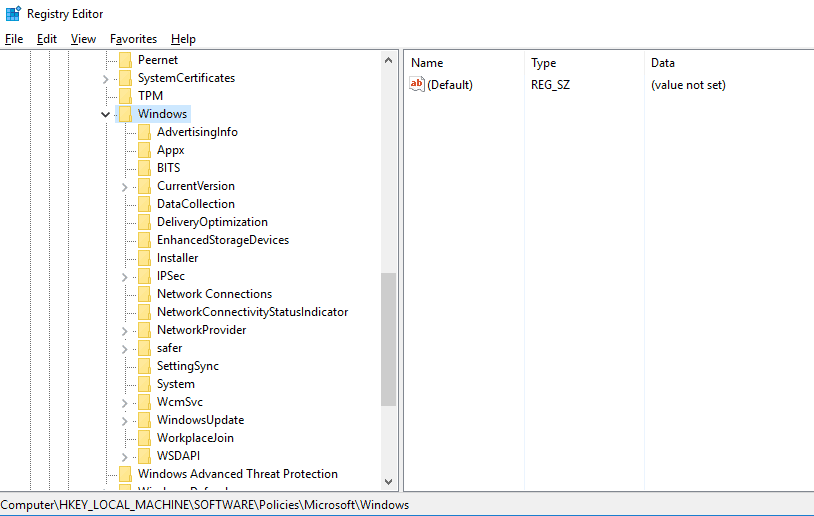 Note: This solution involves the modification of the registry. It is recommended that you back up the registry before operating. 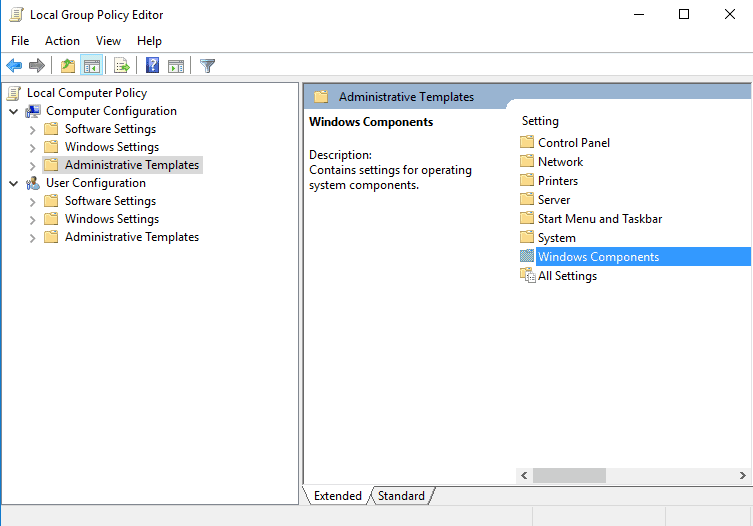 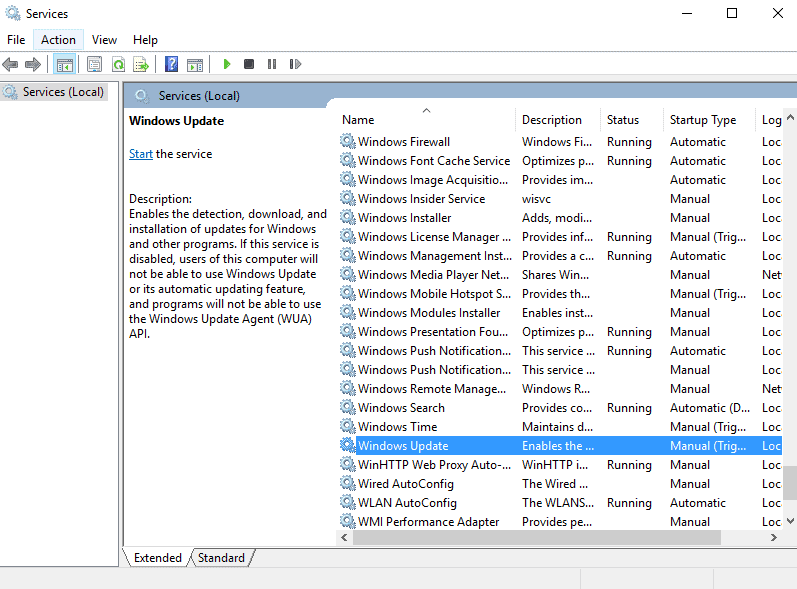 Next Dimensity 2000 power consumption is 20% better than Snapdragon 898