In recent times, there have been rumors that OnePlus will launch a new Snapdragon 870 flagship phone. According to reports, this smartphone will arrive in the second half of the year. However, there is no official information from OnePlus regarding this device. A recent report out of China claims that the OnePlus 9RT Joint Edition will arrive as a special model. This device will not be on the shelves but will be part of a gift box for some special purchases during the Chinese 11.11 sales. It is important to note that the OnePlus 9RT Joint Edition will be a lower version of the original OnePlus 9 series. 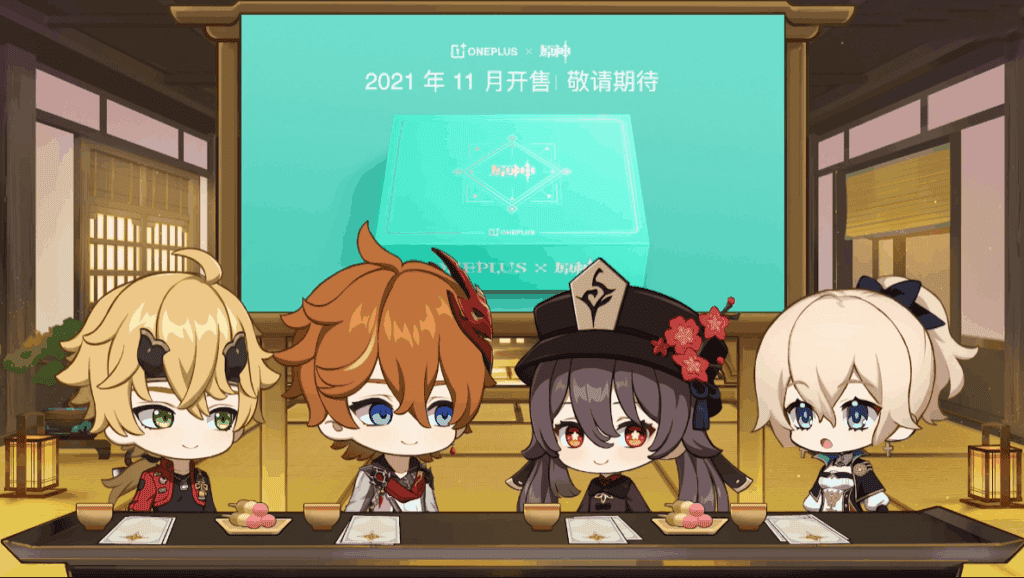 Speculations about the OnePlus 9RT show that this device will come with a 6.55-inch FHD E3 AMOLED screen. This display will have a resolution of 2400 x 1080 and a refresh rate of 120Hz. Also, this smartphone will come with a punch-hole camera design. Although the screen is a flexible panel, this smartphone will use a straight screen. This design can bring a better display look and feel. It is also more gaming-friendly.

Under the hood, the OnePLus 9RT will come with the Qualcomm Snapdragon 870 flagship processor. This smartphone will also have LPDDR4X RAM and UFS 3.1 storage. The available RAM and storage configurations includes 8GB/128GB, 8GB/256GB, and 12GB/256GB.

The OnePlus 9RT body will have a built-in 4500 mAh battery that supports 65W ultra-fast flash charging. In addition, this smartphone will support a VC liquid cooling system, which effectively guarantees the ultimate performance output and fast charging effect.

In terms of imaging, the OnePlus 9 RT will adopt a triple-camera solution, in which the main camera will be a 50MP Sony IMX766 sensor. Furthermore, this device will have a 16MP Sony IMX481 ultra-wide-angle lens and a 2MP black and white sensor. It is worth mentioning that the OnePlus 9RT will also be the world’s first mobile phone with Android 12 pre-installed.