iQOO, which is a core brand in VIVO’s dual-brand strategy, launches many amazing smartphones one after another. But most of them hit the market quietly. So likely, you are not aware of them. Something similar may happen with the upcoming iQOO Z5x. It has already opened an appointment in JD. This simply means that the phone will become available for purchase in the near future. 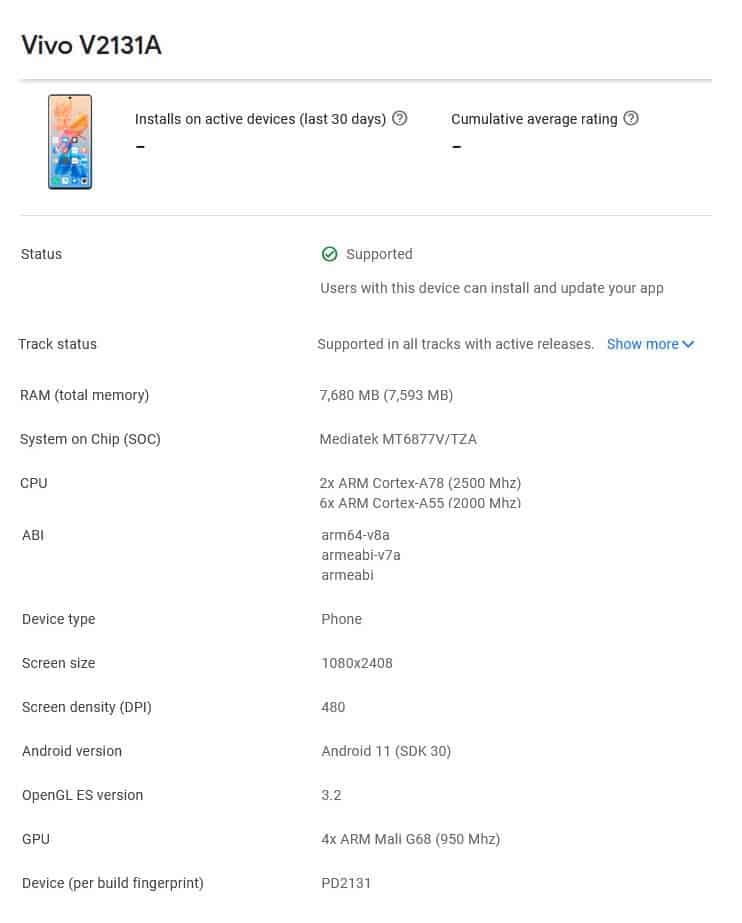 Its predecessor, the iQOO Z5 was released last month. This model sports the Snapdragon 778G processor and comes with a 6.67-inch 120Hz high-refresh-rate screen. The lowest variant costs 1799 yuan, which converts to $279. Thus, we are dealing with a classic mid-ranger with an affordable price. 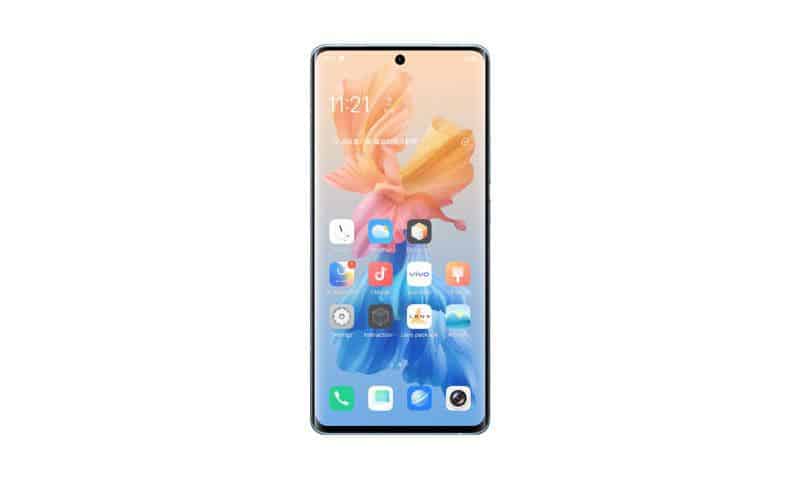 As for the forthcoming iQOO Z5x, its presence in JD hints the phone will come to the shelves very soon, maybe this month.

In fact, our protagonist has passed a number of certifications, including the Chinese 3C certification. The latter showed it will come with a 44W charger as standard. The certification documents also show that it can charge at 10W and 18W charging speeds depending on the charger. But this is not surprising because its predecessor also came with a 5000mAh battery and a 44W charger.

Other than that, this phone has also passed the Google Play console audit. The latter proves the device will feature a MediaTek Dimensity 900 chip, 8GB of RAM, run the Android 11 operating system, and use a 6.67-inch IPS LCD FHD+ resolution 120Hz refresh rate punch-hole screen. In this regard, we should say that in comparison to the previous model, this one uses a Dimensity chip instead of the Snapdragon 778G. But it seems the display parameters remain the same. So at the moment, the most noteworthy change refers to the processor.

Nevertheless, the iQOO Z5x will come after a month of the iQOO Z5’s launch. This means the manufacturer has decided to bring the same phone with different chips to the market simultaneously. If so, it will be quite interesting to see how both models perform in the market. We mean if there is no serious price difference, it’s interesting which model will win customers hearts more.

Those who think the Dimensity 900 is unable to make tough competition to the Snapdragon 7 series models, should read the MediaTek executive’s words: