We’ve reached the last quarter of 2021, and we don’t have big OnePlus launches planned for these final months. The company is said to unveil a new T-series variant for the OnePlus 9R, but the two main flagships will not get a special (T)treatment this year. As a result, fans of the flagship should start focusing on the next year’s OnePlus 10 series. In fact, the first rumors about the new smartphones are starting to emerge. According to a new leak, the OnePlus will bring a periscope zoom on the OnePlus 10 Pro. 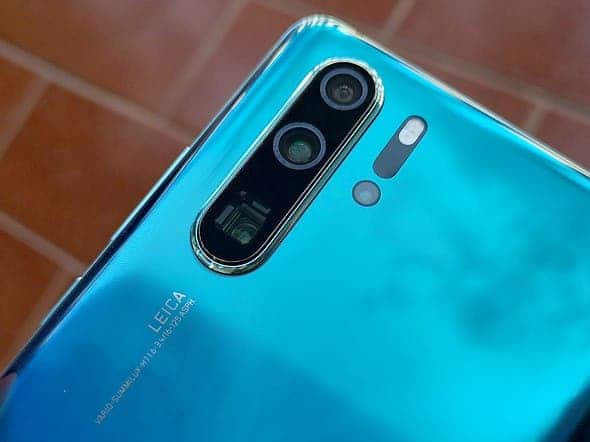 OnePlus to adopt one of Oppo’s recurring technologies

The trend for periscope cameras has been catching the industry in recent years. In the next year, more companies will join this trend including Samsung with its Galaxy S22 Ultra, and now, OnePlus. So far, OnePlus smartphones have featured telephoto camera sensors that are only capable of offering up to 3x zoom. There are two possibilities for this new sensor. The first is that OnePlus is developing this system with Hasselblad to keep the partnership established with the OnePlus 9 series. The second possibility is integration with Oppo. For those unaware, OnePlus and Oppo are sister companies from BBK Group. Additionally, the companies have merged this year, so it won’t be a surprise to see OnePlus adopting some of Oppo’s solutions.

Oppo has made its name in the department of periscope camera sensors. The company introduced many of them within its Oppo Find X series. However, even the premium mid-range Reno series has received smartphones with periscope lenses. Earlier this year, the company teased its next-gen periscope camera with an adjustable focal length of 85 mm to 135 mm. While there is no word on the commercial availability. We can expect this technology to debut with a new Oppo Find X smartphone, or even with a OnePlus 10 Pro.

The OnePlus 10 series will likely repeat the strategy of this year launching three smartphones – OnePlus 10, OnePlus 10 Pro, and a OnePlus 10R using a Snapdragon 888+ or 890.

Previous realme UI 3.0 based on Android 12 will be released globally on October 13