Despite the fact that all is now normal with respect to the Facebook situation, there are still some rancors here and there. Today, Facebook stocks fell sharply by up to 5%. Of course, we expect this fall in its stocks to have links to several hours of downtime in its platforms. Former Facebook product manager, Frances Haugen, claims that Facebook spread hatred and false information to users for profit. Haugen claims that its algorithm always chooses content that can improve user interaction. However, internal research shows that these contents may incite hatred, controversy, and extremes. This can in turn cause user anger rather than other benign emotions. 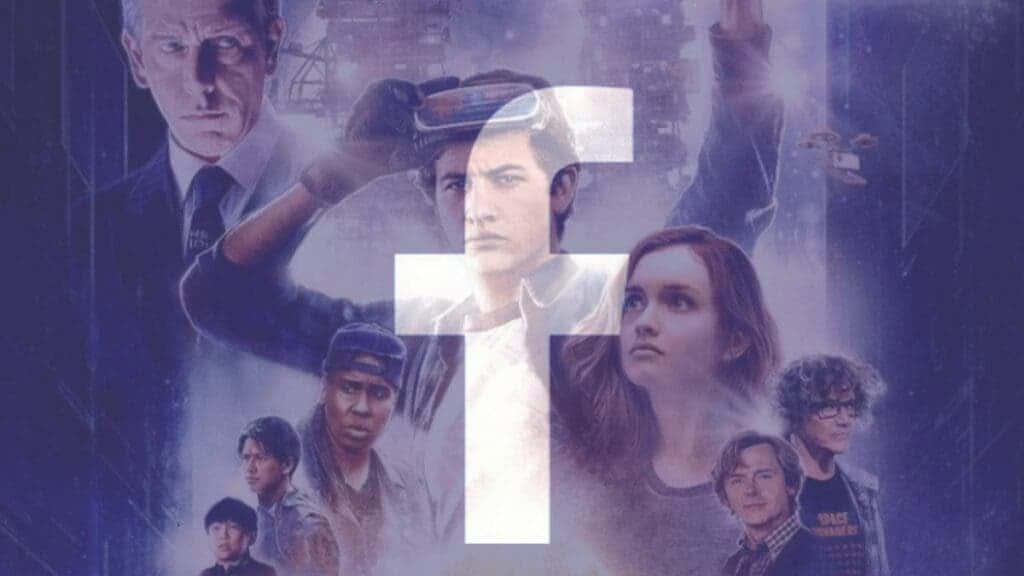 Facebook announced today that the company’s main apps, Instagram and WhatsApp have experienced global outages. This is also one of the longest outages that Facebook has experienced. The reason why users cannot access Facebook services is that the domain name system (NAS) cannot guide users to the correct URL. Security experts claim that the downtime may be a result of a system configuration error. 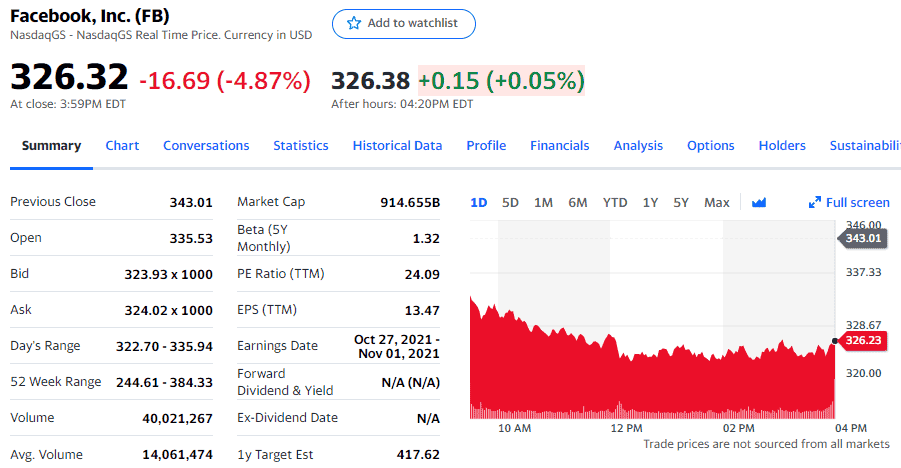 In today’s regular trading, Facebook’s stock price fell by $16.69, a decrease of 4.87%, to close at $326.32. It hit a bottom of $322.7, a decrease of approximately 6%. Affected by this news, Mark Zuckerberg’s personal wealth shrank by nearly $7 billion U.S. dollars, surpassed by Bill Gates, and “falling” to become the fifth richest person on the global rich list.

Russian Privacy Affairs reported that during the interruption of Facebook’s global network service, someone sold Facebook user data on a hacker forum. The data includes the user’s name, address, email address, and phone number. According to the report, about 1.5 billion accounts were up for sale. However, Facebook has since denied this claim.

As of now, there is no way of confirming if the report from the Russian Privacy Affairs is true. However, there were confirmations that some people made an attempt to buy some Facebook user data. Nevertheless, potential buyers complained that they were scammed by the seller and did not receive any data after paying $5,000. This suggests that the seller probably did not have the data he claims to have. However, users have to be very vigilant for unusual activities on their accounts.

Whether the user data packaged and sold is related to Facebook’s network problem is not yet known. However, in late September this year, some folks posted claiming that they have 1.5 billion Facebook user data. Also, a potential buyer bid for every one million users data is $5000. This means that the entire 1.5 billion data if available should cost about $7.5 million.