Amazon launched a series of new smart home products at the end of last month. But according to Arsttechnica, the company has begun to develop a smart refrigerator that can track the food in the refrigerator and help you quickly order replacements when supplies run low.

According to reports, this refrigerator called Project Pulse will be able to track users’ inventory and buying habits. Also, it will use artificial intelligence to predict what users want, and help users deliver to their door before they run out. It can also notify users when the food is about to be finished or near the expiration date, and may also include support for Alexa.

As some sources familiar with the project prove, Amazon is also considering adding other features to the smart refrigerator. Among them, we can mention dish recommendations that will help users consume food that is about to expire as soon as possible. In addition, the source said that Amazon will not manufacture smart refrigerators on its own. It is currently seeking cooperation with a home appliance manufacturer and has held high-level talks with multiple brands. 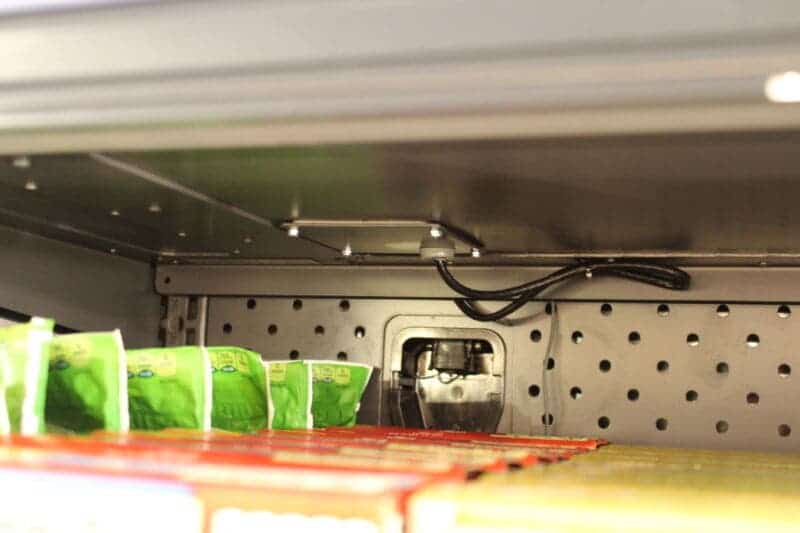 Amazon’s physical store department has been working on the smart refrigerator project for at least two years. But it is not clear when the company plans to launch the product.

It Won’t Be Cheap

Lastly, the upcoming Amazon smart refrigerator ought to be very expensive. It will first target high-income households. Over time, the price of similar products should come down. Thus, in the near future, we can afford to buy products with the mentioned features.

However, the Amazon smart fridge could never reach the market. We mean that the company has reportedly spent upwards of $50 million per year on the project so far. But as the company’s spokesperson told Engadget the company doesn’t comment “on rumors or speculation.”

By the way, this is not a new concept. Back in 2016, another big name in the household appliances industry, Samsung revealed a refrigerator that can help users keep track of what’s inside without having to open the door. Users should be able to order groceries using the built-in touchscreen. In this sense, the Amazon smart refrigerator takes the idea a little further.

Next Samsung Galaxy A13 5G surfaces in Geekbench with Dimensity 700