After several years of expectations, rumors and leaks, the foldable Xiaomi Mi Mix Fold came out in March this year. In terms of technical characteristics, it approached the maximum, and the company also particularly grasped the fact that it can withstand folding and unfolding 1 million times. And, of course, the price tag was set lower than that of competitors. The thing is that Xiaomi Mi Mix Fold has become a story only for the Chinese market and we can only guess how it showed itself in everyday use over time.

In any case, the company does not intend to stop there. According to a Chinese insider, Xiaomi is working on an improved version of the Mi Mix Fold, which in terms of its changes falls short of becoming the second generation of the company’s foldable smartphone.

The updated device will offer two displays with an increased refresh rate, a rechargeable battery with a capacity of 5000 mAh, a sub-screen front camera (possibly under a flexible display) and 120 W fast charging. For comparison, an increased refresh rate was offered only in the screen on the outside of the Xiaomi Mi Mix Fold, and the front-facing camera was completely ordinary here. The battery capacity was 5020 mAh, but the fast charging power was only 67 W.

The release time of the updated version of the Xiaomi Mi Mix Fold was not named, but, presumably, it will launch before the end of the year. Previously, network insiders predicted that Xiaomi should release another foldable smartphone in 2021. 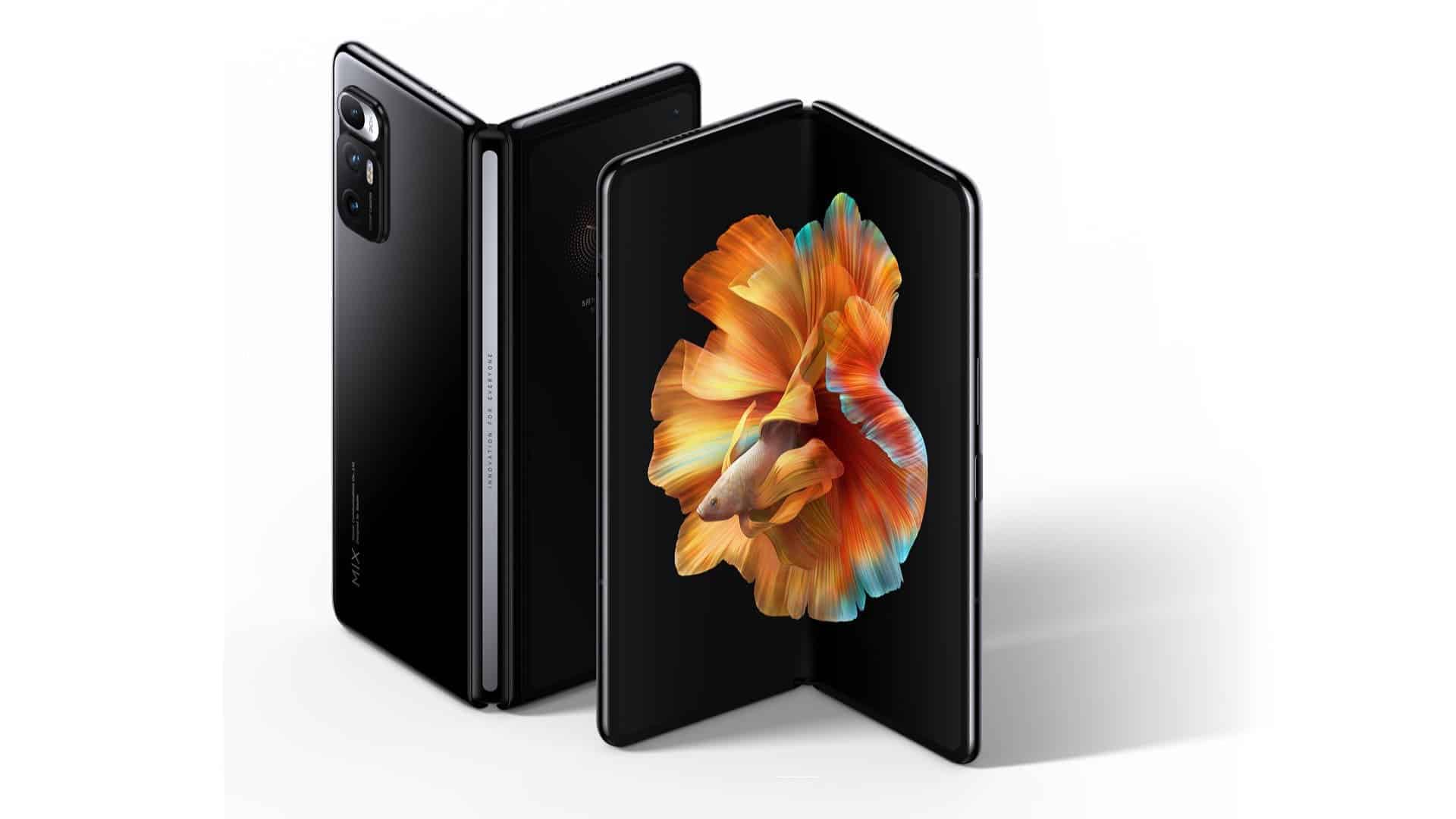 Canalys has recntly released statistics on the global smartphone market in the second quarter of this year. The rating of the leading suppliers has undergone major changes.

The Chinese Xiaomi took the second place. This company, whose smartphones are very popular in several markets, showed a result of 17%. In other words, Xiaomi is already on the heels of the market leader. Xiaomi’s sales soared 83% over the second quarter of last year.

Moreover, Xiaomi pushed Apple into third place. The Apple Empire now holds 14% of the industry, but the company’s sales increased by only 1% year-on-year.

Previous OxygenOS 12 based on Android 12: List of OnePlus devices to receive it

Next One UI 4.0 Beta 2 with Material You design has been released