At TCL Huaxing Technology Conference 2021, TCL Huaxing showcased the world’s first 360° foldable display. To achieve the desired effect, they offered an advanced folding / unfolding technology of the flexible screen and a self-compensating hinge. At the same time, the manufacturer says that the display has already passed the test, in which it withstood 200 thousand bending tests.

When unfolded, the device is a compact tablet, and when folded, the user gets an exquisite, convenient and compact device. Among the advantages of the panel is support for an electronic pen.

There is no information about how soon the project will find its commercial embodiment. This is hardly a prospect for the next couple of years. Perhaps the first to receive the new flexible display will be one of the Xiaomi smartphones. The thing is that TCL Huaxing and Xiaomi have been actively cooperating with each other for several years now. It was thanks to the partnership between the two companies that the Xiaoomi Mi Mix 4 and Xiaomi Mi Mix Fold 2 smartphones were born. 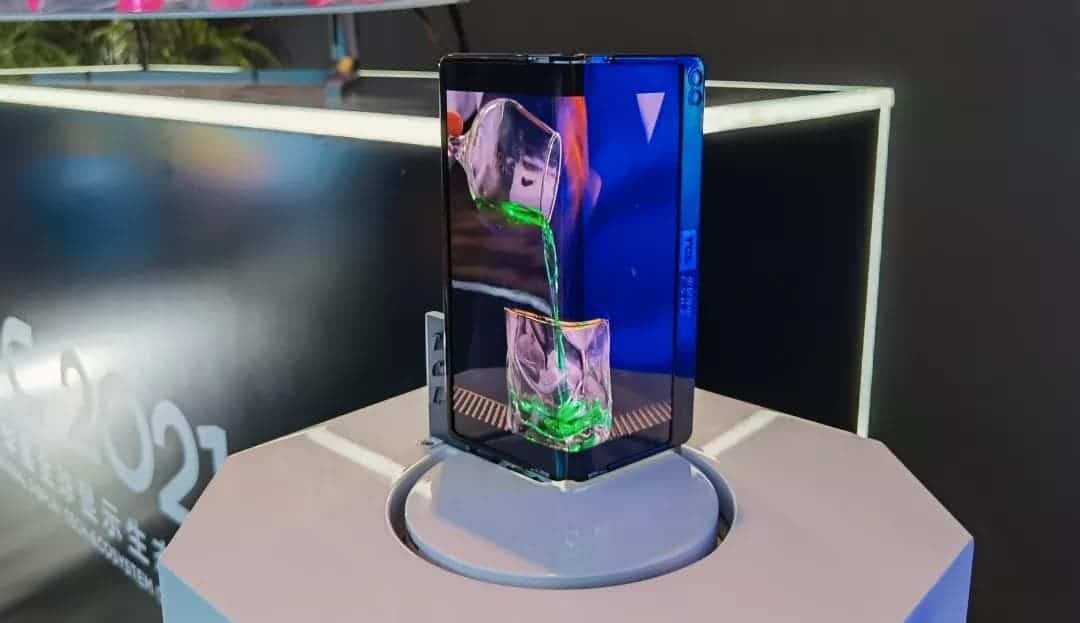 According to Counterpoint Research’s latest Foldable Smartphone Shipment Forecast, the shipments for 2021 will remain in single digit, at around 9 million units. However, it will still be a 3x growth over 2020, with Samsung dominating with over 88% market share. By 2023, we expect a 10x growth in foldable smartphone shipments. Even with more OEMs entering the foldable smartphone space, we expect Samsung to continue dominating with nearly 75% market share. If Apple is on track to release its foldable smartphone by 2023, it will not only be an inflection point in taking foldables mainstream but also improve the component yield and scale for the entire supply chain.

The premium smartphone market in China will be particularly interesting for Samsung. “Despite having a negligible market share, Samsung can secure Huawei’s vacant spot, and its success can contribute towards total shipment and sales volumes for its new foldables,” Park added.

Next BMW Will Use Qualcomm Chips In Its "Neue Klasse" Module