Today, Qualcomm announced that BMW will use Qualcomm’s chips in its next-generation driver assistance system and autonomous driving system.

As we all know, Qualcomm is the world’s largest supplier of mobile phone chips. But the company has been also seeking business diversification. Currently, more than one-third of chip sales come from devices other than mobile phones.

Qualcomm issued this statement before an investor presentation. At the event, the San Diego-based company provided more details on how the company is working with firms like Meta Platforms Inc on virtual reality hardware and with Microsoft Corp on Windows laptops. 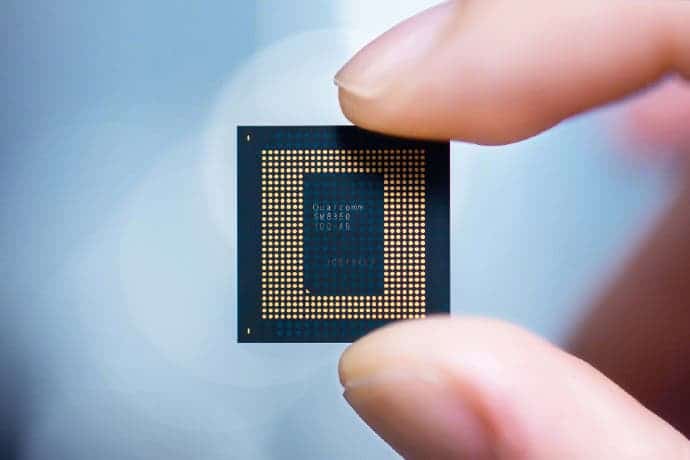 “We’ve never had so many end-market opportunities for Qualcomm as we have today,” Amon said.

A BMW spokesperson said that these new chips from Qualcomm will be used in their “Neue Klasse” series of cars. They will start production in 2025.

“Neue Klasse” is a module platform created by BMW for electric vehicles. Through this module platform, new electric cars will no longer use the current fifth-generation batteries. Instead, they will come with higher energy density and faster-charging speed sixth-generation batteries for the first time. Also, the new cars will use a quad-wheel drive configuration. In addition, the platform will use recyclable and sustainable materials as much as possible.

For Qualcomm, automotive chips are a key growth area. At present, Qualcomm has supplied information and entertainment system dashboard chips to companies such as General Motors. But the company has also been working hard to provide chips for driver assistance systems. They aim at supporting tasks such as automatic lane-keeping and autonomous driving.

According to the cooperation agreement, Qualcomm and BMW will use Qualcomm’s dedicated computer vision processing chips to analyze data from front-view, rear-view, and surround-view cameras. In addition, BMW will also use Qualcomm’s CPU and another set of Qualcomm chips to help cars communicate with cloud computing data centers.

BMW also pointed out that after the cooperation with Qualcomm, the current (BMW) and Intel Mobileye autopilot technology department will continue to cooperate. Although the two parties’ plans to launch an autopilot car in 2021 have not yet been realized.

By the way, the 7 Series full-size sedan still sports Intel’s Level 3 autonomous driving technology. The latter enables cars to drive themselves under limited conditions. It ought to hit the market next year.